AUSTIN, Texas - Tesla is recalling nearly 27,000 vehicles in the U.S. because the cabin heating systems may not defrost the windshield quickly enough — the latest in a series of recent recalls.

The newest recall involves certain 2021 and 2022 Models 3, S, and X, and some 2020 through 2022 Model Y vehicles. The issue centers on a software error can cause a valve in the heat pump to open unintentionally, trapping refrigerant inside the evaporator. This can impact the vehicle’s defrosting performance.

"Decreased defrosting performance may reduce the driver's visibility, increasing the risk of a crash," U.S. safety regulators said in documents posted on Feb. 9. 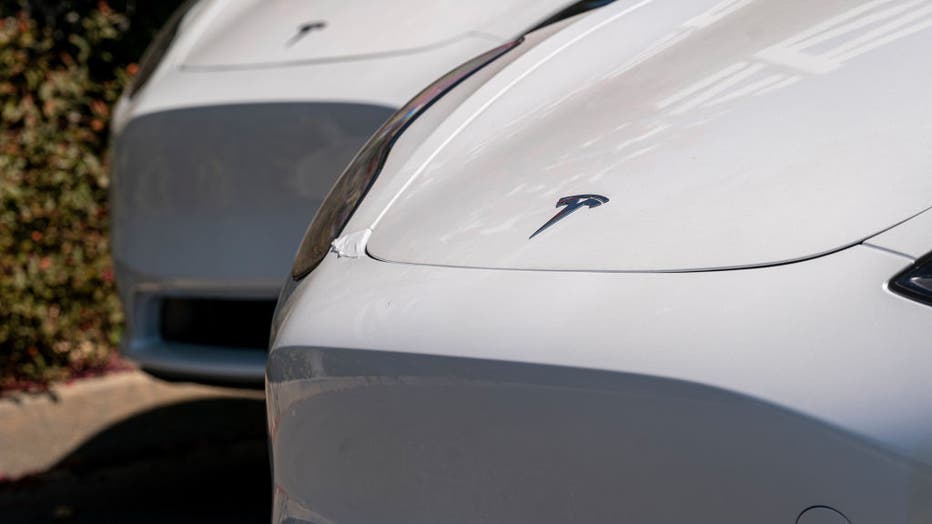 Tesla said in documents that it doesn't know of any crashes or injuries due to the problem.

The electric vehicle maker will send out an over-the-internet software update to fix the problem, free of charge. Owner notification letters are expected to be mailed on April 1, 2022. Owners can also contact Tesla customer service at (877) 798-3752. The number for this recall is SB-22-18-002.

Customers can also click here to search if their Tesla vehicle is under either recall by entering the 17-digit Vehicle Identification Number (VIN).

Earlier this month, Tesla recalled some 54,000 cars and SUVs because their "Full Self-Driving" software lets them roll through stop signs without coming to a complete halt. Tesla said it would similarly send out an online software update to disable the feature.

The "rolling stop" feature allows vehicles to go through four-way stop intersections at up to 5.6 miles per hour if certain conditions are first met. This includes the condition that the vehicle must be traveling below 5.6 miles per hour, no relevant moving cars are detected nor pedestrians or bicyclists, according to recall documents posted on Feb. 1 by the National Highway Traffic Safety Administration.

The documents show that Tesla programmed its vehicles to violate the law in most states, where police will ticket drivers for disregarding stop signs. The Governors Highway Safety Association, which represents state highway safety offices, said it is not aware of any state where a rolling stop is legal.

Tesla agreed to the recall after two meetings with officials from the NHTSA, according to documents. Tesla said in documents that it knows of no crashes or injuries caused by the feature.

Hyundai, Kia recall: Owners of some vehicles told to park outside due to fire risk

Separate from Tesla, Hyundai and Kia also issued a notable recall this week — telling the owners of nearly 485,000 vehicles in the U.S. to park them outdoors because they can catch fire even when stopped.

The problem is contamination in the antilock brake control module that can cause an electrical short.

The automakers said they have 11 reports of fires in the U.S. but no injuries.

Documents posted Feb. 8 by the NHTSA said owners should park the vehicles outside and away from structures until repairs are made.