MILWAUKEE COUNTY -- 38-year-old Terrill Thomas, accused in a shooting at Potawatomi Hotel & Casino last Friday night, April 15th made his initial appearance in court on Wednesday, April 20th -- where it was determined he will undergo a competency examination. 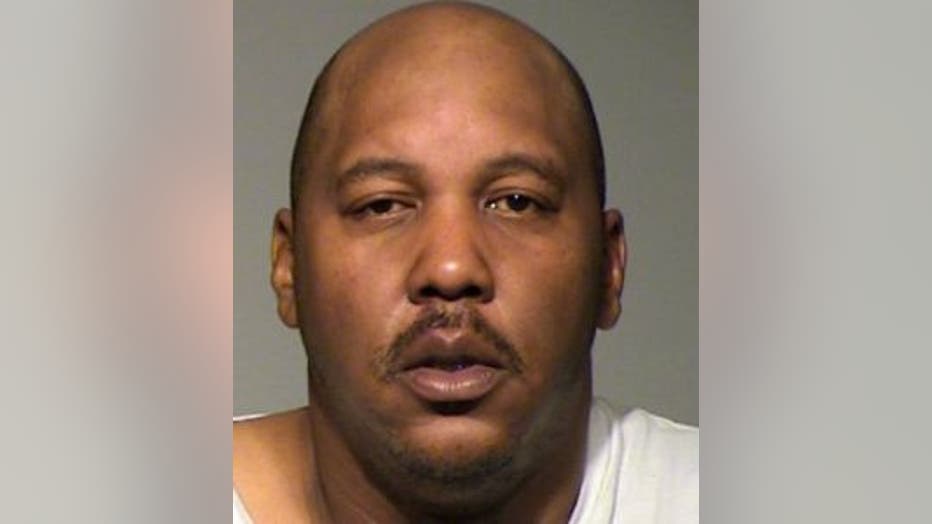 The court found probable cause for Thomas to stand trial in this case.

He was remanded into custody, and will next be in court on May 11th, when the doctor's report is expected to be returned. 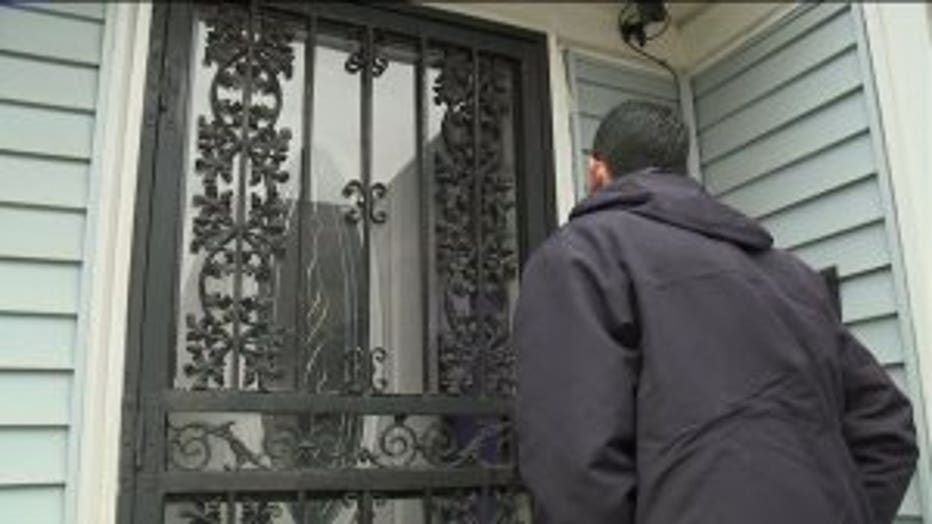 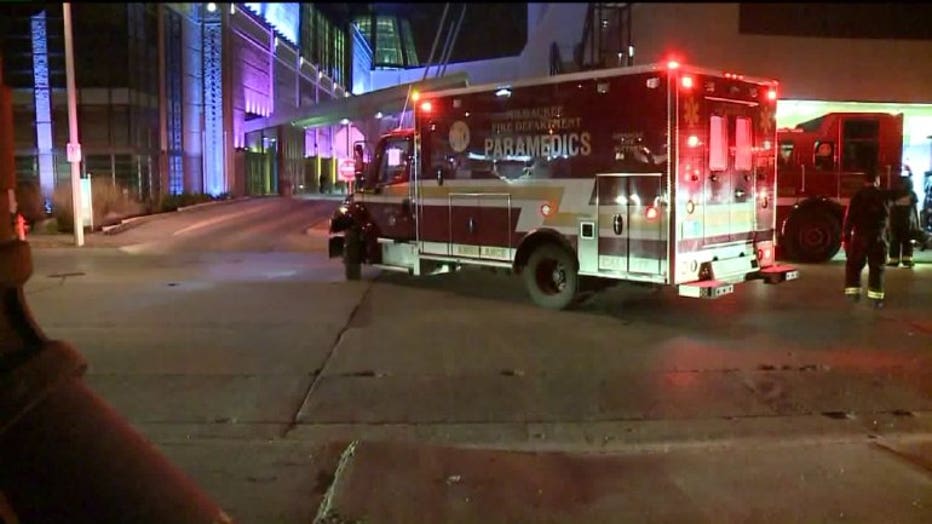 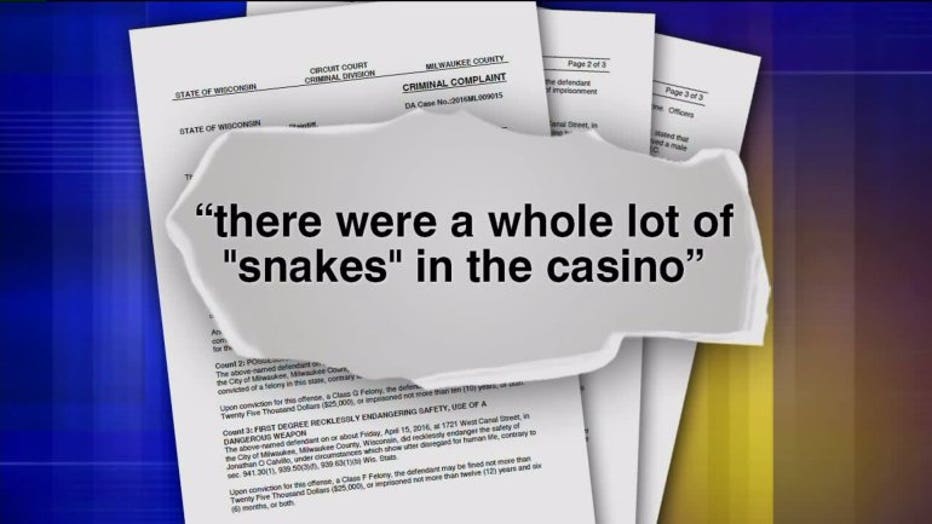 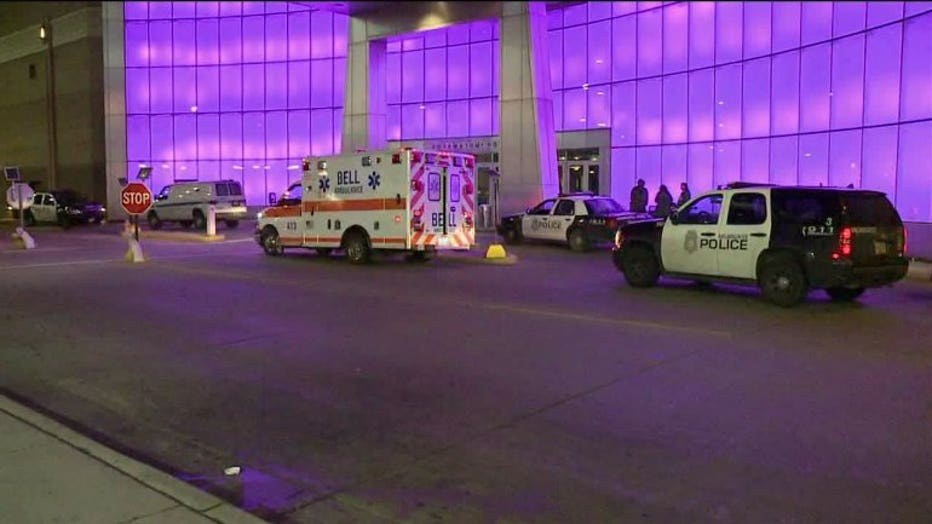 The complaint makes reference to a conviction in 2005 for Thomas for possession of cocaine (second offense).

If Thomas is convicted on all five of the current charges filed against him, he faces a maximum sentence of 66 years in prison.