FOX6 gets an inside look at an out-of-the-box location for a high school.

MILWAUKEE - Students are learning history in a building that is history.

FOX6 gets an inside look at an out-of-the-box location for a high school.

"It had been home of the Milwaukee Journal Sentinel for almost 100 years," said Joshua Jeffers. 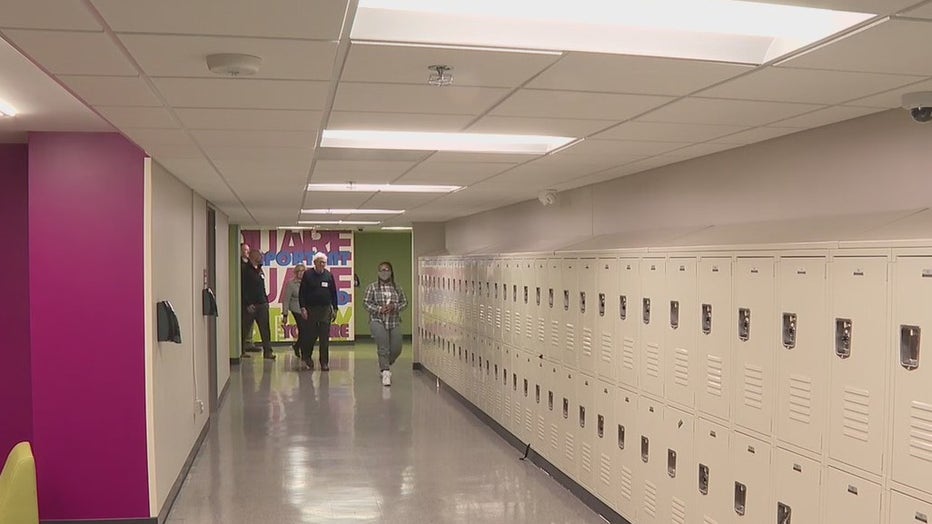 "It's kind of like a capsule in time where we get to be part of it now," said Tenor High School sophomore Ashleigh Contreras.

But once was where the Journal Sentinel had offices and printed the paper.

"To take such a specially designed space like that from manufacturing something and then converting it over to science labs and locker rooms and that sort of thing it’s just an incredible transformation," said Jeffers.

After a year and a half of construction...

"From asbestos to windows to water to old pipes to everything that’s in a building and we took care of all of that," said Marcia Spector from Seeds of Health. 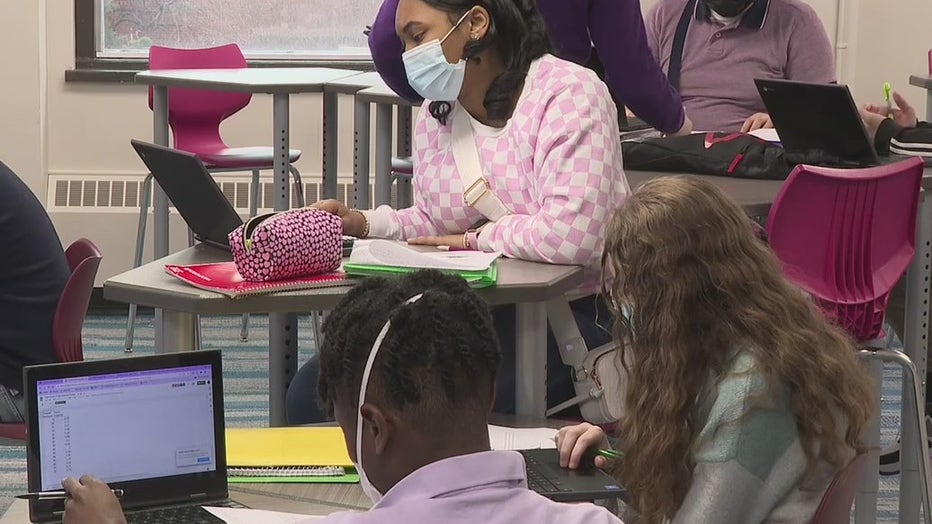 Students moved into the revamped school in November.

"This building is amazing, we have a lot more space."

While the students who learn inside never saw the newspaper operation decades ago, they're carrying on the legacy in a new way.

"To have that connection between the past and the future, I think it has to be pretty exciting for some of these students," said Jeffers.

Students were able to choose their location.