A lot of retailers are eager to get in on the action and are offering up their own special deals! 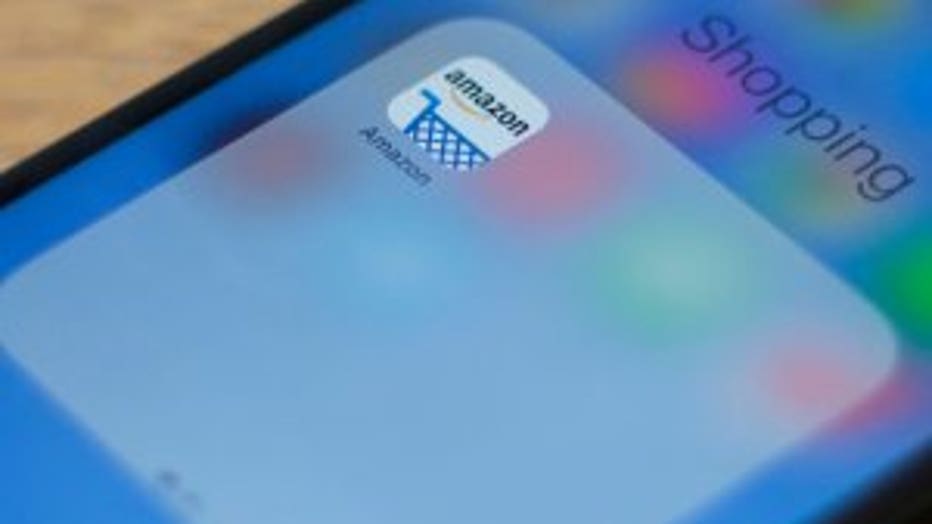 The Amazon logo is seen on a phone in this photo illustration in Washington, DC, on July 10, 2019. (Photo by Alastair Pike / AFP) (Photo credit should read ALASTAIR PIKE/AFP/Getty Images)

MILWAUKEE -- It is being called the biggest shopping period of the year -- Amazon Prime Day. Some say it is bigger than holiday shopping, Black Friday and even Cyber Monday.

Amazon Prime Day started at 2 a.m. CDT Monday, July 15 -- and lasts 48 hours. Amazon even has a countdown clock at the top of its website to keep you in the know.

While Amazon is the driving force for this shopping spree, reports suggest that more than 250 retailers are offering their own sales in order to compete.

"Oh, it has become a really big deal," said Andy Larsen of Boelter & Lincoln Marketing and Communication in Milwaukee. "'It started in 2015 -- on the 20th anniversary of Amazon establishing its Prime service -- and it's expanded every year." 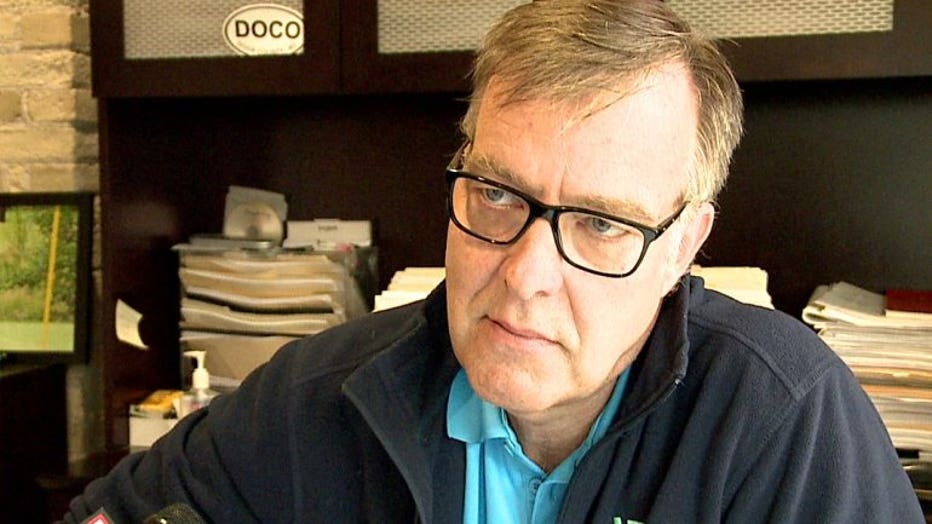 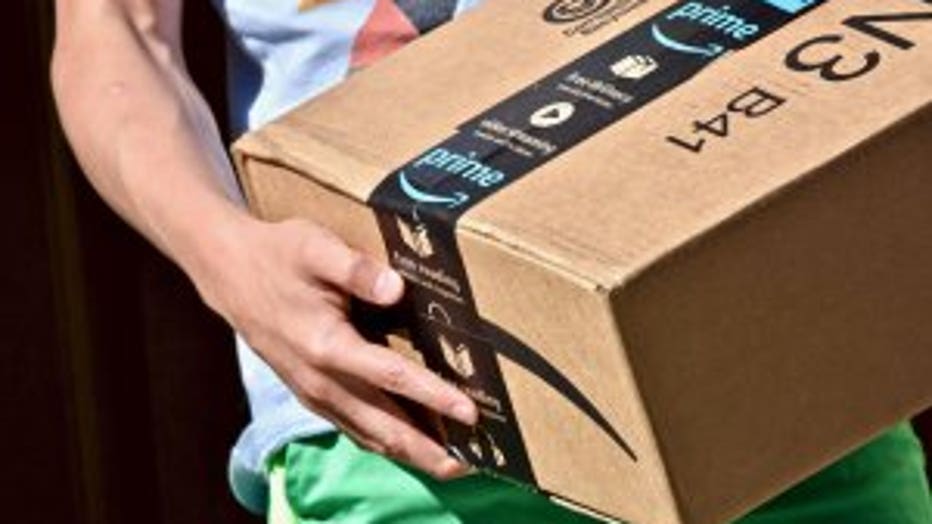 Amazon has revealed what's on sale for Prime Day.

Larsen said this consumer holiday is solely the result of Amazon doing its own thing.

"They're so influential that basically if they scratch their nose, other retailers around the country sneeze," Larsen said.

What are some of the must-have items being seen online during this year's Amazon Prime Day?

"It tends to be more tech. But there's everything from Roomba vacuum cleaners to other household appliances," Larsen said.

But when there is a shopping frenzy, criminals look to take advantage -- and they are out in force.

"Fake emails, scam emails, phishing emails, those kinds of things will be much more prevalent than usual," Larsen said. 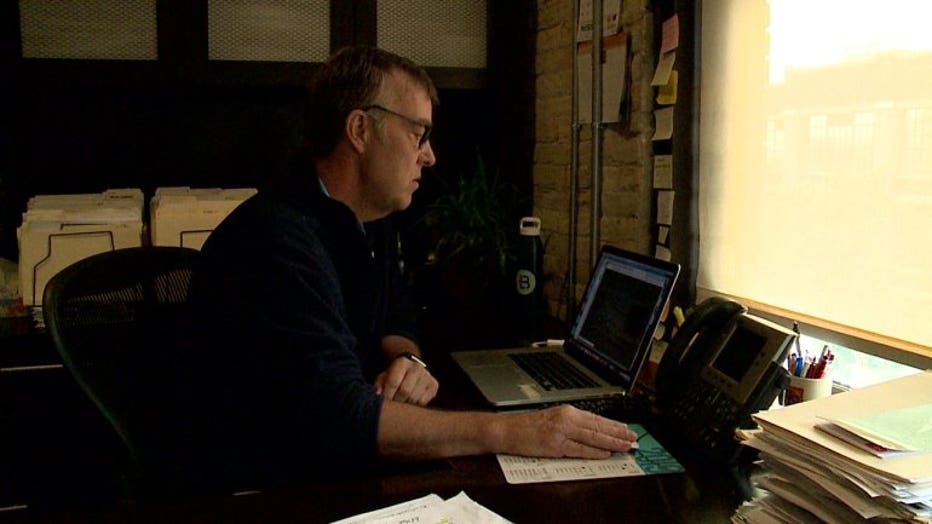 The bottom line -- if you see a deal that is too good to be true, it probably is.

Larsen offered one other tip. Often shoppers are prompted to save their credit card information on a particular site so it can be accessed with ease the next time they go shopping. Larsen recommends you play it safe -- and just enter it manually every time.