MILWAUKEE -- It has been 10 years since a Special Olympian from Milwaukee was killed -- but his legacy lives on. 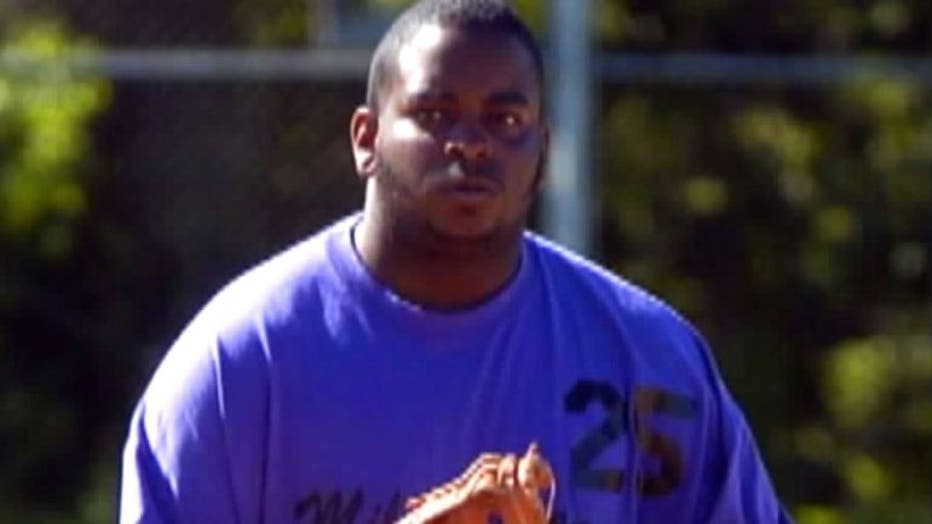 Brandon Sprewer was 22 years old in 2006 when he was murdered during an armed robbery while he was waiting for a bus.

2016 was the tournament's largest year, with 70 different teams competing. 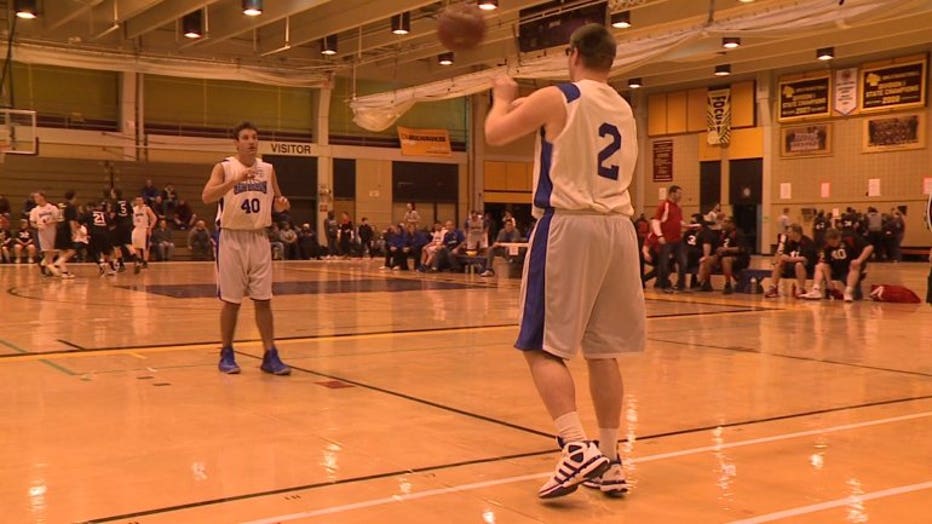 "This is the sport that everybody can participate in -- whether it be a low-level team or middle or high, so it gets everybody involved," Jodie Donabar, Milwaukee Recreation supervisor said. 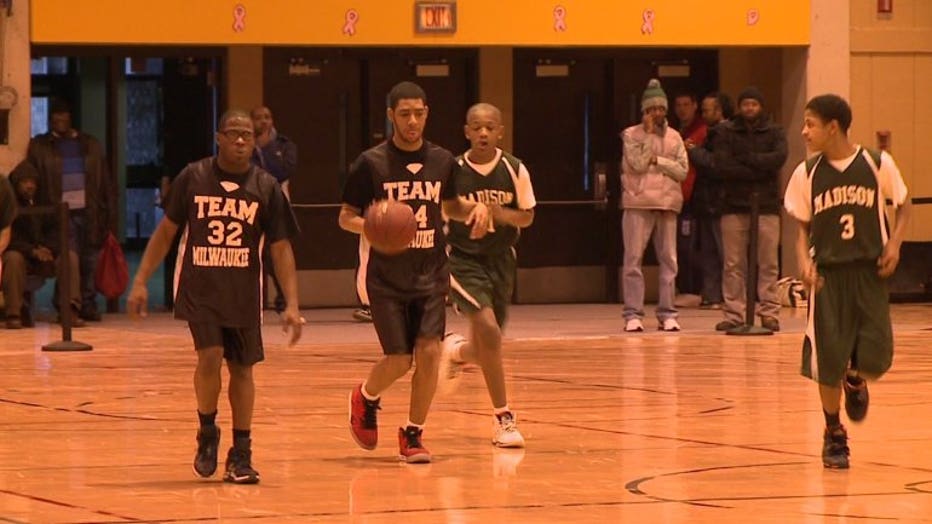 "He was always the first to practice, always the last to leave, would help everyone," Donabar said.

"It`s a good memory to remember him by doing basketball and that`s why I keep coming back and playing basketball because of Brandon," Joseph Ford, a Special Olympics athlete said. 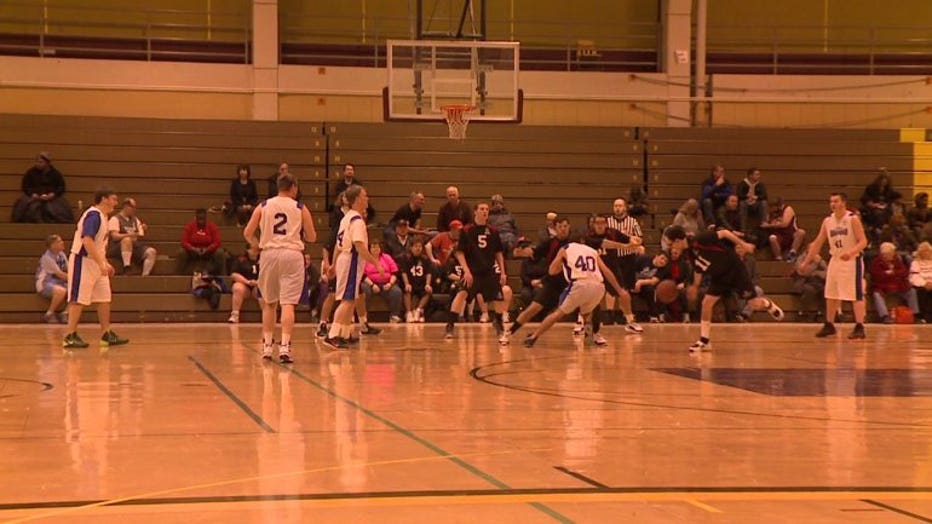 "I think it actually feels nice to be a part of this organization, to have a lot of friends," Ford said.

"It brightens up my day just to see that it`s never -- no lows in their game. They always look like they`re having fun," Donabar said.

The two-day tournament was held at Milwaukee's Vincent High School. 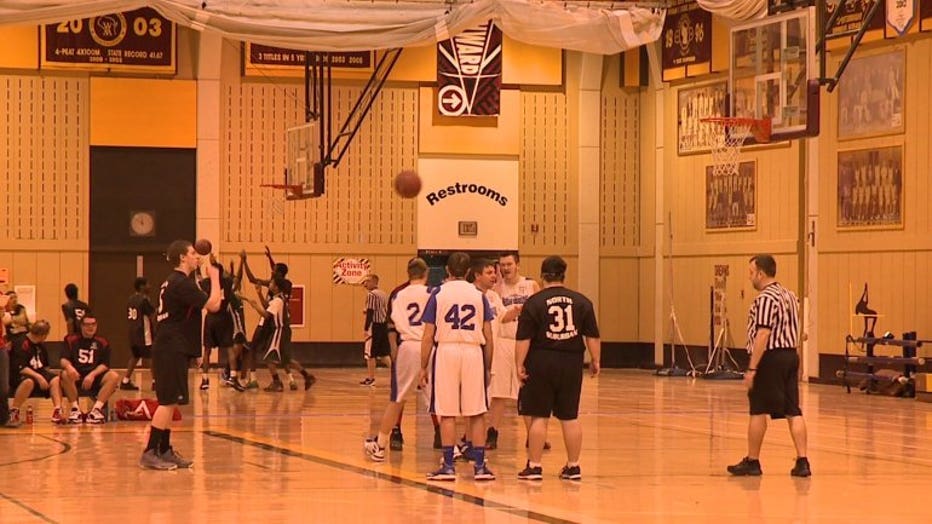