BURLINGTON -- Multiple students were taken to hospitals in the Burlington area on Thursday morning, January 21st after a school bus accident that happened in Fox Lake, Illinois.

This, after three buses and a minibus departed Barrington High School in Illinois. 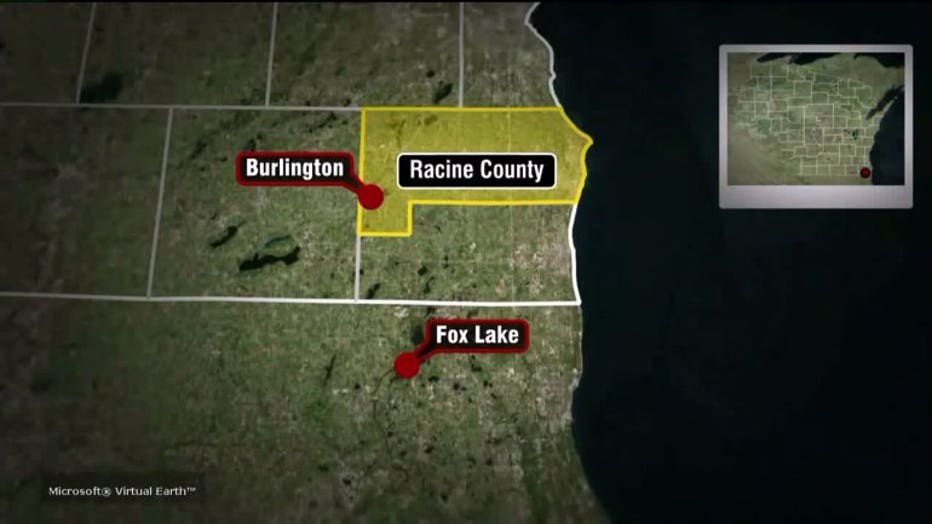 Officials say one hit the other in the back end -- and at the time staff members determined there were no apparent injuries and declined an ambulance response.

"One of the buses started to slow down and in the process, the minibus hit the bus in front of it. It was so minor it wasn`t even apparent what had happened at first," Jill Bauer, student volunteer program coordinator for Barrington High School said.

"I was fine and everyone on our bus was fine," Chris Nevarez, Barrington High School senior said. 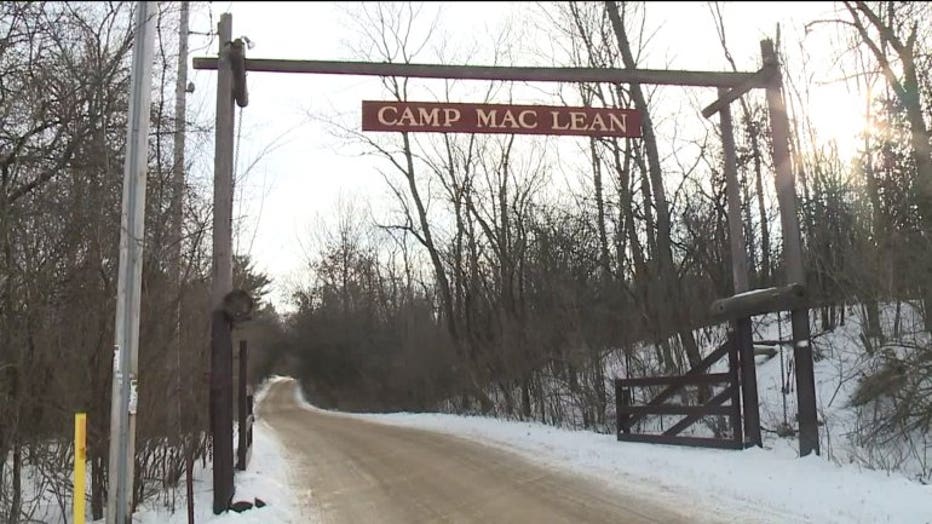 A couple of hours later, a number of teens on the school buses indicated they were not feeling well -- when they were at the YMCA's Camp MacLean in Burlington.

Of the 55 people (adults and students) on the bus, ten were taken to area hospitals for further examination. They have all been treated and released. 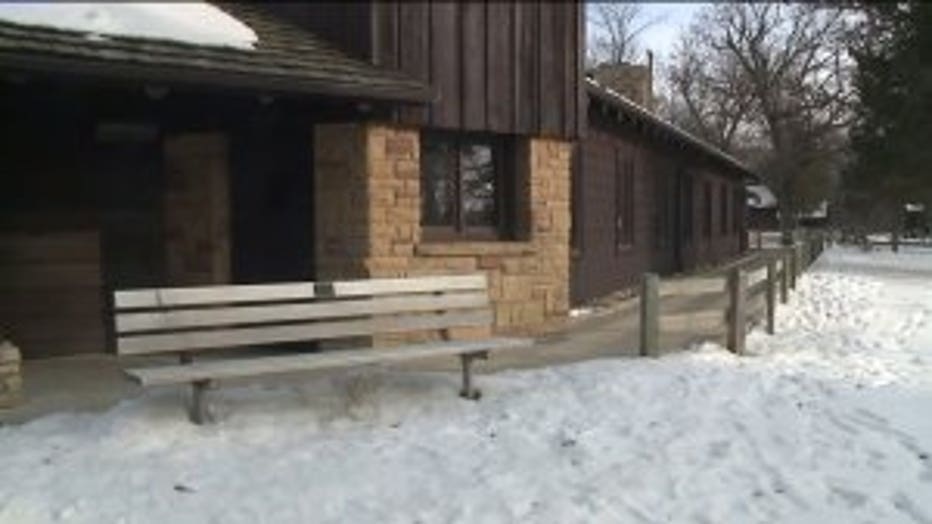 For the students that were not taken to the hospital, the camp continued as planned. The YMCA's Camp MacLean day camp offers teens a program about the dangers of drugs and alcohol.

The camp was welcoming a total of 250 young people on Thursday from various schools across the area.