KENOSHA COUNTY -- Kenosha County Sheriff's deputies responded after a herd of bison escaped from a local farm near County Highway NN in the Town of Paris on Saturday, March 5th.

The call to authorities came in shortly after 8:00 a.m.

Missing were 17 bison who were able to escape their enclosure due to a fallen tree that had compromised the fence.

"There were 17 animals and they were all gone and they split up into two different groups," said Pierson. 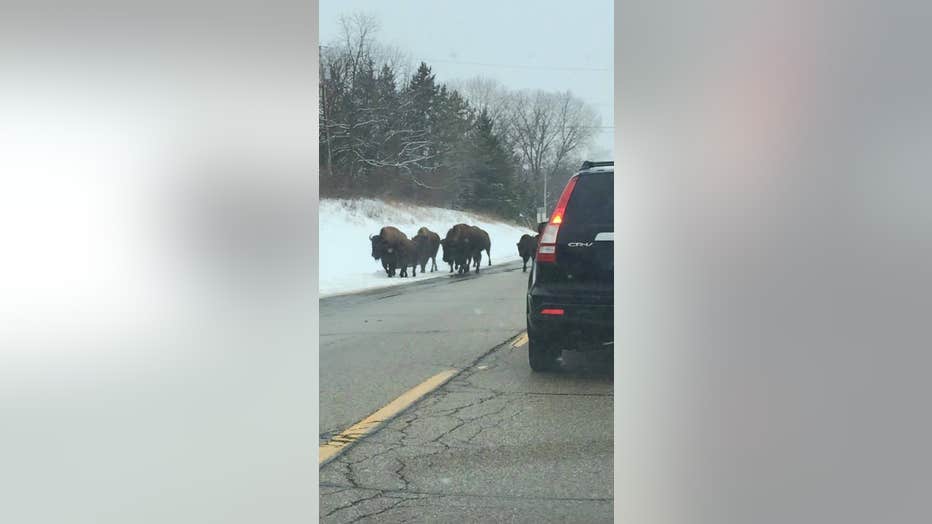 For more than six hours, people from the community joined sheriff's deputies in the search.

"Bison don't herd. They're not like cattle or like horses -- and they're extremely dangerous too," said Kenosha County Sheriff David Beth.

While seven of the animals were corralled back into the bison farm, the others wandered miles away -- walking through traffic and into neighbors' yards.

"They started coming toward people. They went through a fence and it became dangerous," said Beth. 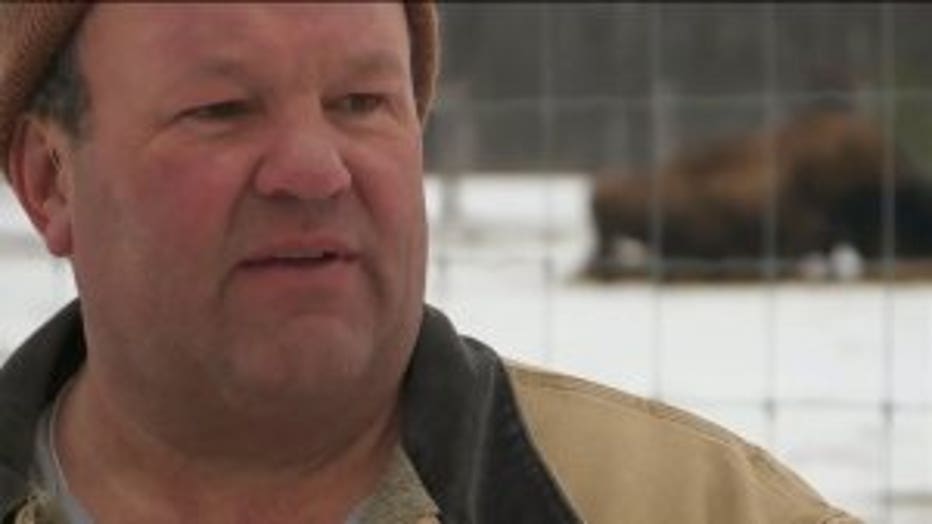 "We realized at that time I had to make a decision to put them down. We ended up shooting all of them," said Pierson.

"I was sorry I had to kill those, but I didn't want anybody to get hurt," said Pierson.

All citizens in the area were advised to drive cautiously while the bison were loose. 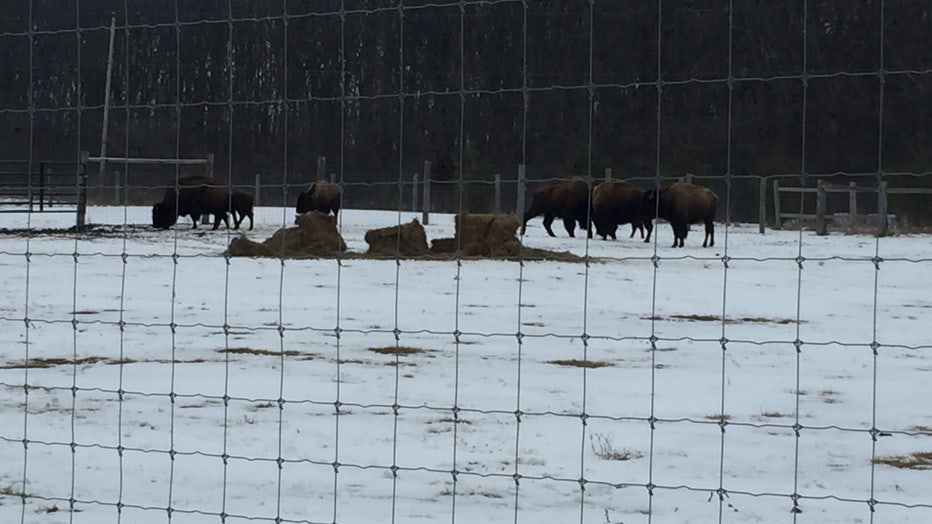 Bison back on the farm

Luckily no one was hurt during the search.

Pierson says he plans to donate the 4,000 pounds of meat from the deceased bison.

Sheriff's officials said tranquilizers could not be used because there weren't any that were strong enough. The bison weigh upwards of 1,500 pounds.