MILWAUKEE-- Senator Lena Taylor stood at odds with opponent Representative Mandela Barnes on the eve of the primary election. On Monday, August 8th Taylor laid out claims that Barnes was spreading lies about her in a campaign flier. Barnes said he stands by the mailer.

The controversy came as both Democratic candidates prepared to face off in the 4th District State Senate primary Tuesday. As the only two running for the seat, the election will decide whether Taylor will serve a fourth term, or whether Barnes will take her place. 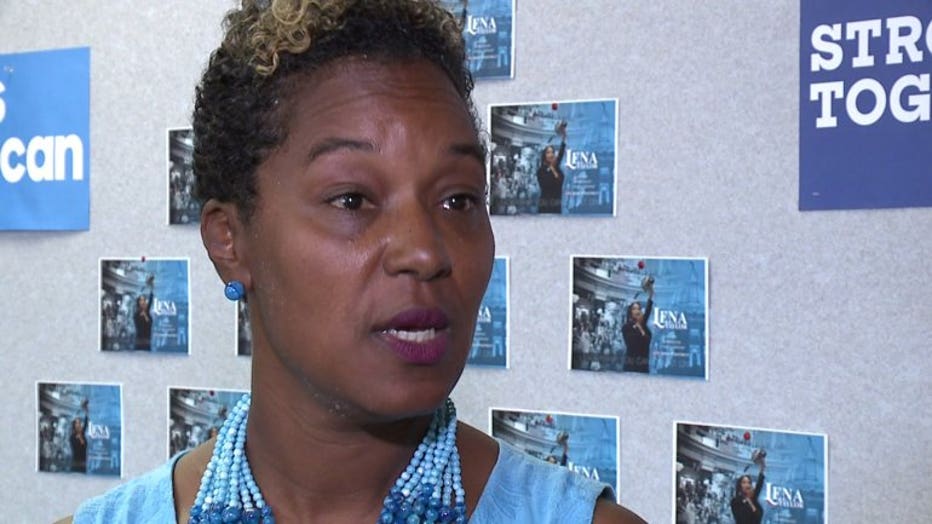 On Monday night, Taylor was fired up about the allegations made in the mailing that Barnes sent out -- as Barnes stood by it.

"I understand desperation. I understand, but when you want to lead, you should not be lying to the people," Taylor said.

There were two offending lines on the flier that Barnes sent out. The first reads: "Lena voted with Scott Walker to put more guns on Milwaukee Streets."

"I did not author anything to put guns on the street. Just for clarity, tell the whole truth, Representative, and nothing but the truth," Taylor said. "Open carry is legal in Wisconsin. People already have guns on the streets."

"This is absolutely the truth. There is no way to conceal carry. 300,000 permits across the streets -- there's no way that doesn't add up to more guns on the streets," Barnes said. 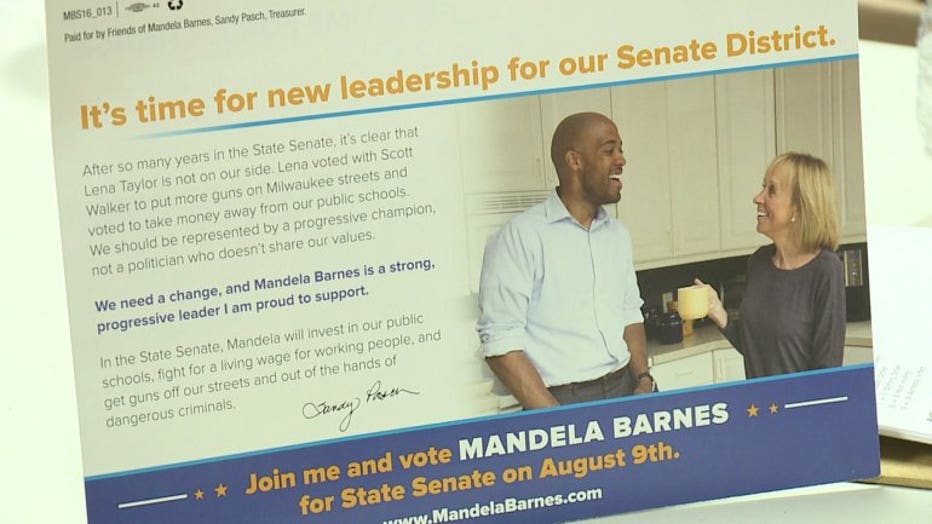 Barnes' sent out this flier to residents

The second part of the Barnes' flier claimed that Senator Taylor "voted to take money away from our public schools."

"Where's the vote? What vote is it? There is no such vote," Taylor said.

"She went around and supported Governor Walker's plan to increase per pupil funding. She was encouraging Republicans to vote for it," Barnes said.

Taylor's campaign confirmed that back in 2013, she supported a part of the voucher school program. However, she ultimately voted against it, according to non-partisan records.

"I respect that my opponent has never passed a law, so he may be challenged by knowing what the process is," Taylor said. 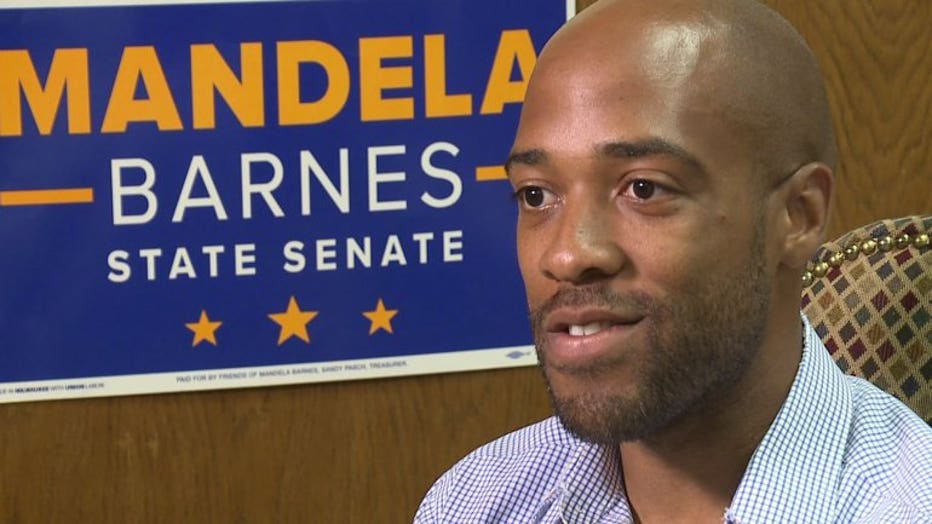 Barnes, on the other hand, said it's time for a change.

"At this time, we do need transformational leadership,"Barnes said. "The experience we've seen at this time just isn't working for too many people in the city of Milwaukee."

On their final day before the primary, both campaigns worked up to the last minute, making phone calls and going out door-to-door in an effort to reach voters.