Teens hold peace walk with a message for Milwaukee`s streets

Teens hold peace walk with a message for Milwaukee`s streets

MILWAUKEE -- In a community known as one of the roughest in Milwaukee, teens are taking a stand against violence. The group canvassed the Amani neighborhood spreading their message. 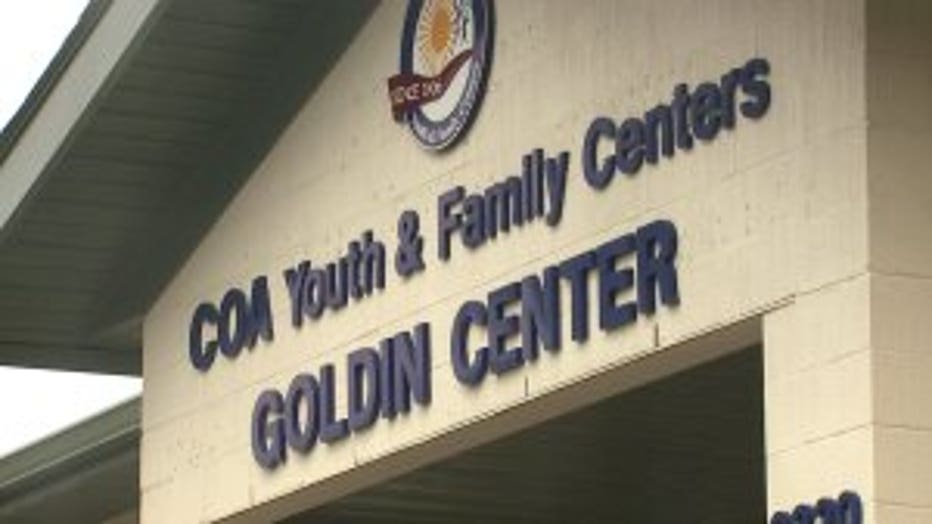 With their hands clasped and heads bowed, folks stood on the steps of COA Youth and Family Center, praying for change on the surrounding streets.

The group is made up of mainly youth who are sharing their message about nonviolence.

"They have to do a project, came up with walk for peace," said COA Youth and Family Center Youth Development Program Manager, Kelly Scroggins.

Scroggins says the march was the culmination of a program through 'Brighter Futures.'

"Brighter Futures gave us a grant to run a program called 'YES' and that's Youth Empowerment Solutions. The whole idea of the YES program is to empower youth to find solutions to problem in their community," said Scroggins.

The teens walked from 23rd and Burleigh, snaking through the neighborhood ending at 28th and Burleigh. 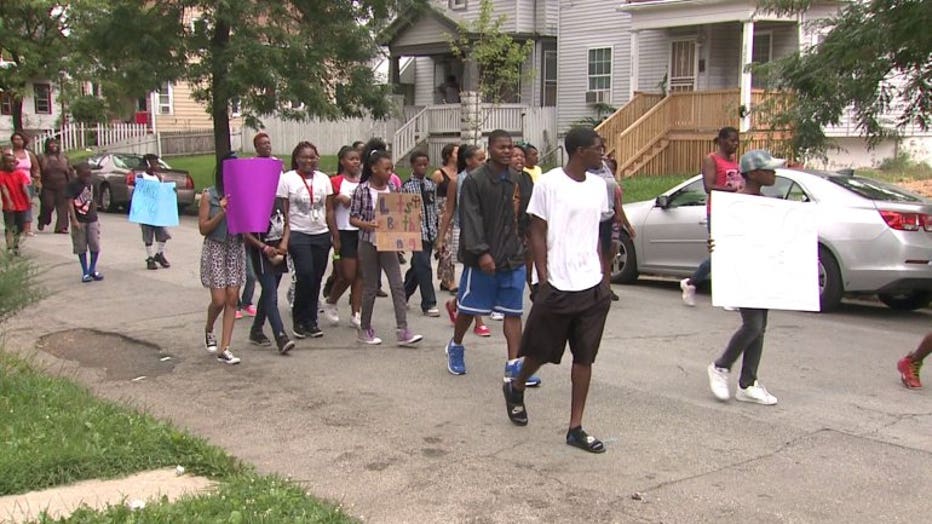 "Built flyers, they canvassed the neighborhood, knocked on doors to rally the people together in this neighborhood," said Scroggins. 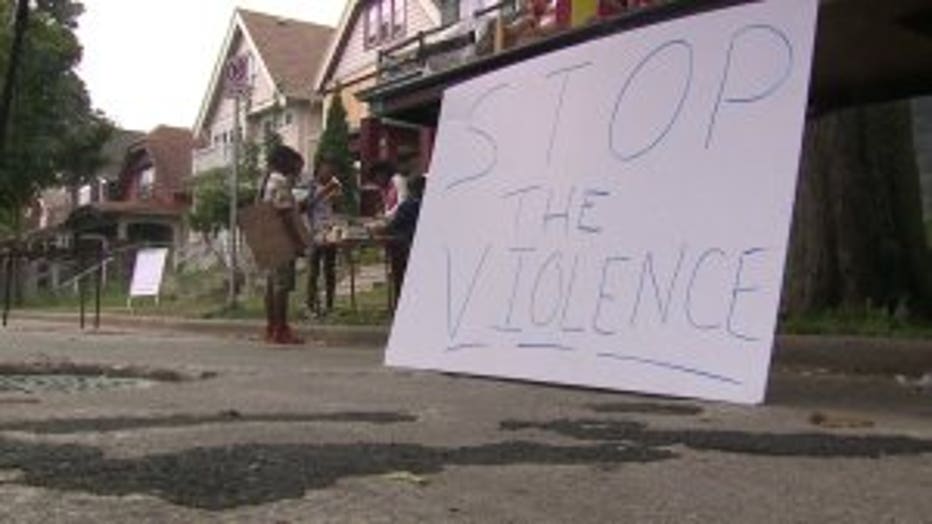 "Try their best to reach out to their peers and bring their peers out of all the negativity," said Deboe.

With the spike in homicide rates, team leader Martinez Deboe believes it's key the kids try to evoke change now and for the next generation.

"It's come to a point where we need to do better, we have to make better choices," said Deboe.

"We are really hoping to let youth know they have a voice in the community and they can be part of the solution for change. So, hopefully it will motivate other youth to get involved," said Scroggins.

Many teens who participated in the event signed pledge cards to promote nonviolence -- they were also given a backpack full of school supplies.