MILWAUKEE -- Milwaukee police on Monday, March 7th identified the three people who were shot and killed on the city's southwest side on Sunday evening, March 6th.

The victims have been identified as 40-year-old Jesus Manso-Perez, 36-year-old Phia Vue and 32-year-old Mai Vue. 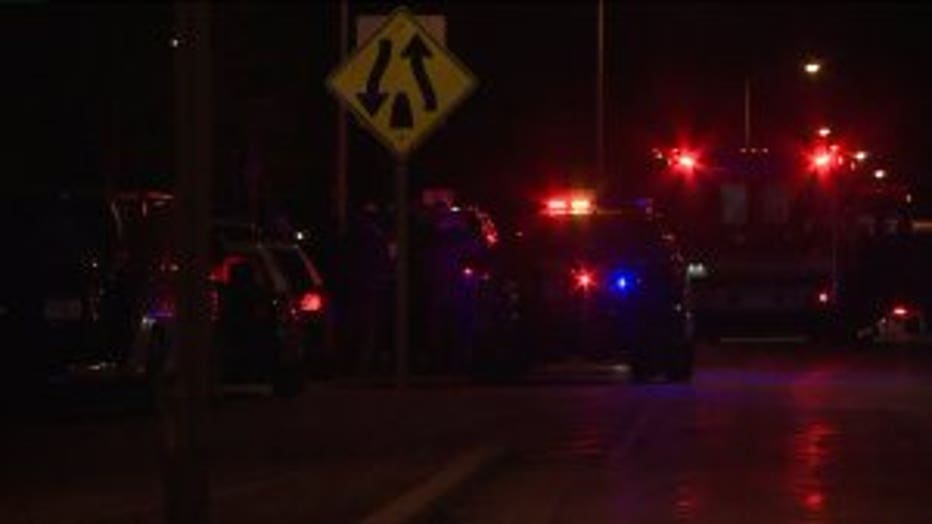 Police say a man shot and killed the three victims around 5:45 p.m. at an apartment building near 92nd and Beloit. A witness reported hearing gunshots coming from a four-unit apartment building. The victims were pronounced dead at the scene.

Police arrested a 39-year-old Milwaukee man for the shootings.

We're told the victims and the suspect lived in the same building. Police say a rifle and handgun were recovered.

Steven Wilson says a teenage boy ran to him for help.

"He comes shooting around the corner real fast. He's got blood on him, shaking and crying. I ask him 'what's the matter?' He says 'my dad's been shot,'" Wilson said. 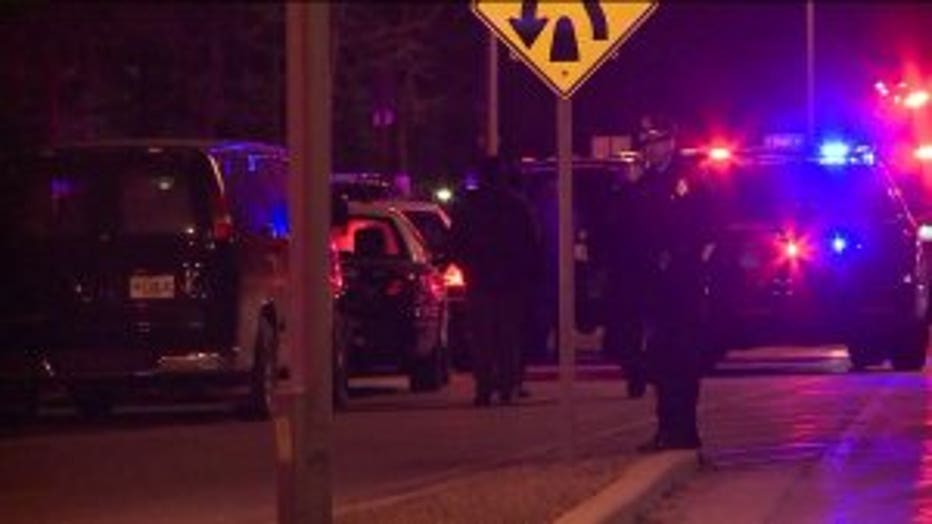 Wilson said he took the boy into his home and his wife called 911.

Wilson said he and the boy went outside in an effort to find and help the boy's father. All of a sudden, there was more gunfire.

Wilson said he thought the gunman was trying to kill the boy.

"Two shots and the wind's coming this way and I could smell the sulfur, so I run back in the house," Wilson said. 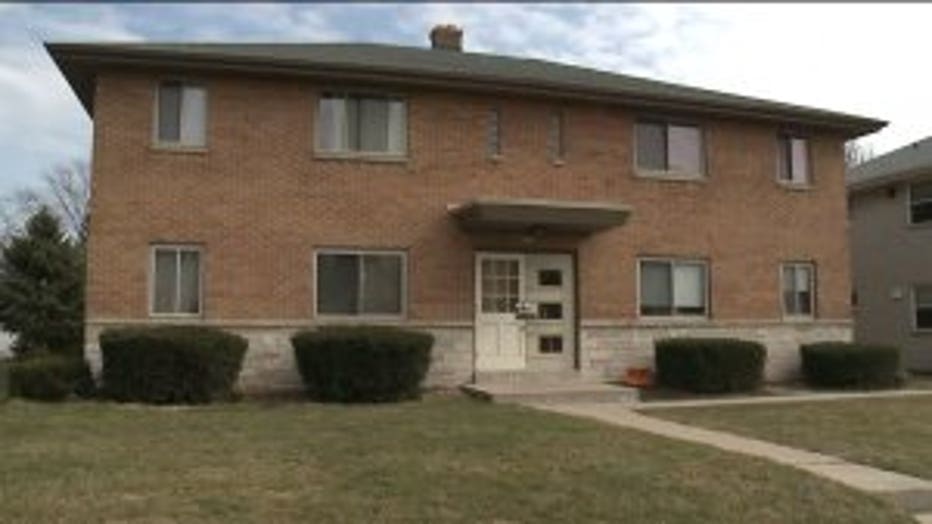 The biggest question for those who live in the area now is why this happened. Wilson said perhaps, the teenage boy he helped has that answer.

"He's talking about the laundry. Somebody fighting over laundry. Maybe the machines because of the washing and that. He said apartment number three is the one who shot my dad," Wilson said.

FOX6 News knows the name of the gunman, but it hasn't officially been released by Milwaukee police. 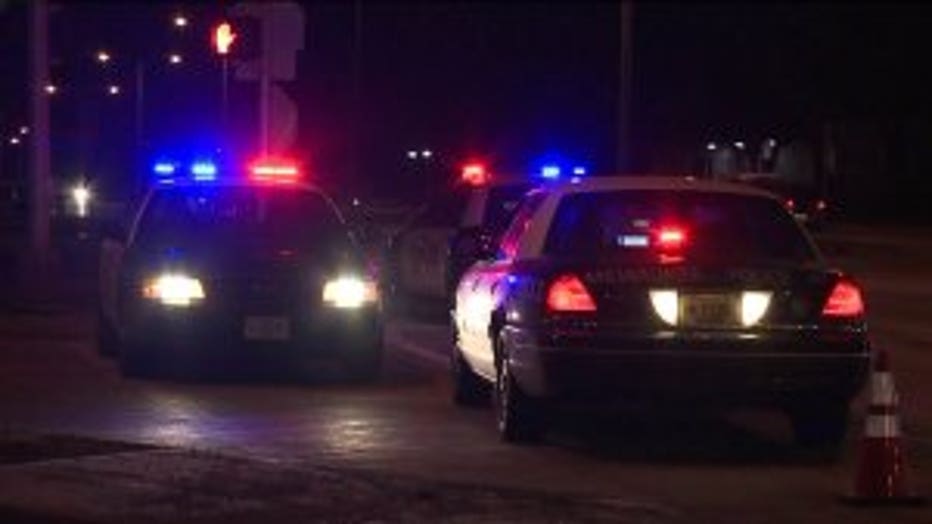 In checking court records, FOX6 News found the gunman has a history of financial trouble but nothing more serious.

Milwaukee Alderman Mark Borkowski issued the following statement in the wake of this incident:

"Like many of my neighbors, I was taken aback by news of a vicious attack that left three people dead last night in a quiet neighborhood on S. 92nd Street. I feel deeply for the family members of the victims, and I offer to their families my sincere condolences.

"This is a terrible tragedy, but it’s also quite an aberration for this neighborhood. The area is rarely the scene of violent incidents, and the neighborhood is still a very safe place.

"It’s important to note that this is an isolated incident for the Southwest Side. Police have the suspect in custody, and they assure me that there was never any danger to the general public."