MILWAUKEE -- He is just 15 years old -- and has been labeled one of Milwaukee's most prolific car thieves. On Thursday, April 27th, A Milwaukee County judge sentenced him to one year at the Lincoln Hills School for Boys. 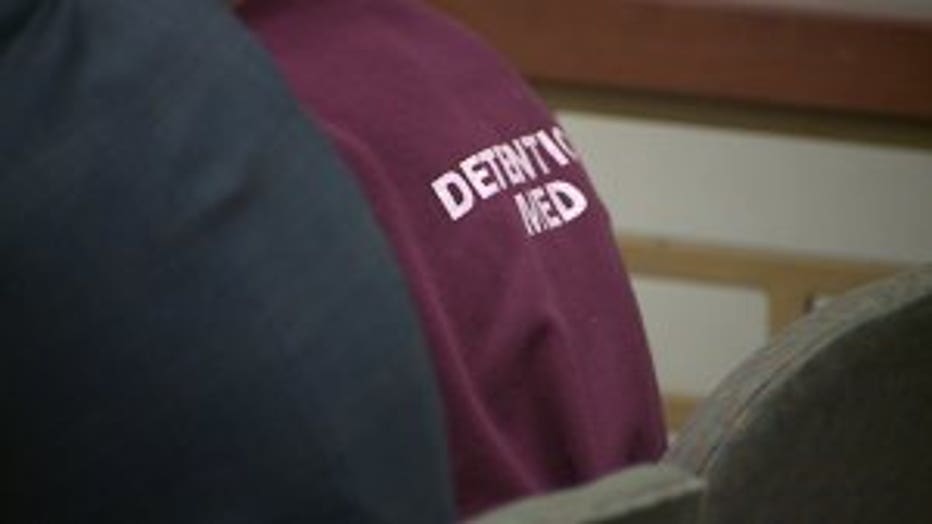 The 15-year-old boy was in juvenile court where, in a plea deal, he pleaded guilty to four of seven felony charges against him. Those include:

Three other charges were dismissed and read into the court record. Those include: 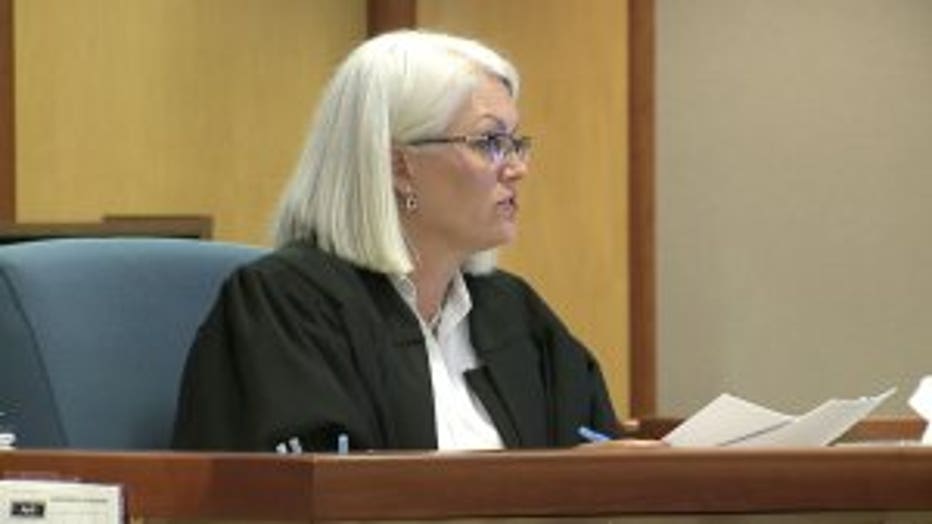 The teen has been in and out of group homes and treatment centers since 2015 for various vehicle theft offenses. This past September, he was arrested again for similar crimes.

The 15-year-old is tied to 22 reports of vehicle thefts. The state urged the court to sentence the teen to the maximum of two years in custody. Prosecutors noted that over the past two years he has been referred to the district attorney's office 11 times -- and has not shown remorse over the crimes based on video posted to Facebook. 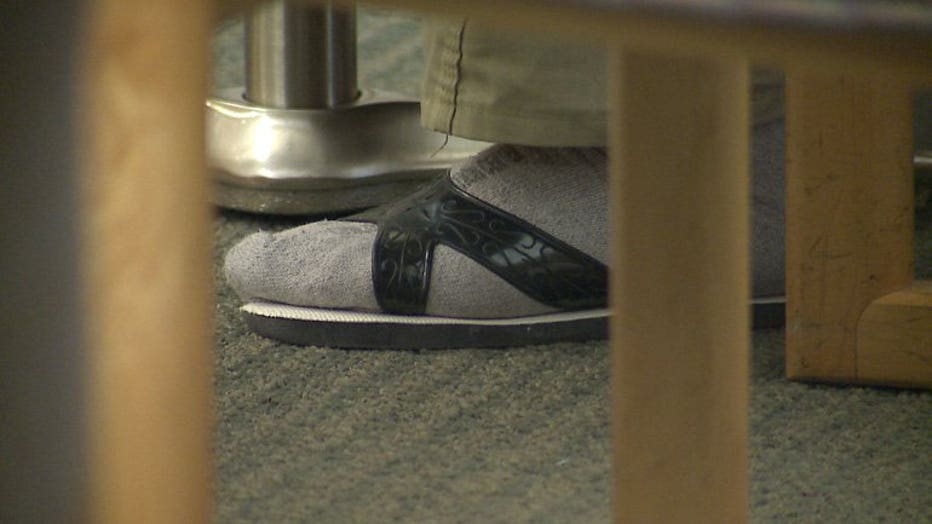 Judge Gwendolyn Connolly weighed two detention options. They are the Milwaukee County Accountability Program (MCAP) which is located in the city and is a more community-based approach. The other option -- Lincoln Hills School for Boys. The youth prison near Wausau is the focus of a federal investigation after allegations of abuse surfaced in 2015.

The defense advocated for six months at MCAP, nothing that the teen has already spent eight months in custody and his family members are invested in his recovery. 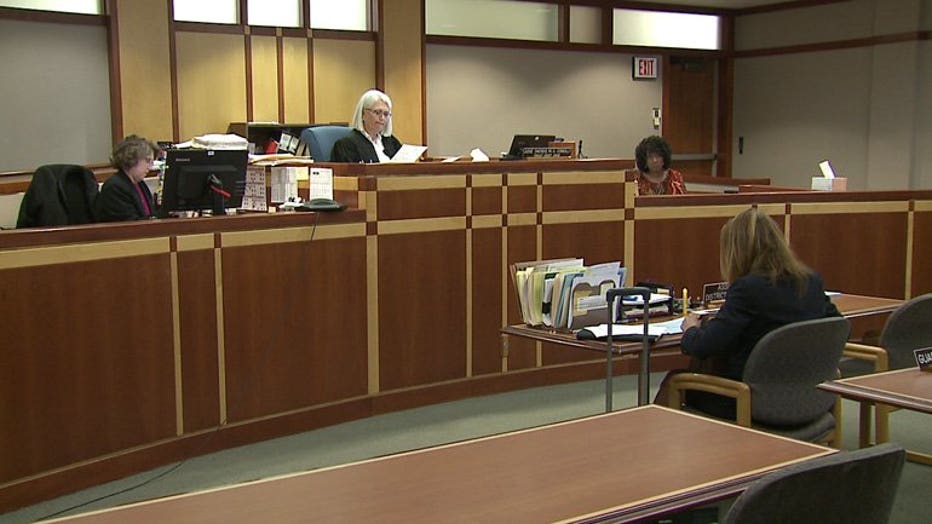 Judge Connolly ultimately sentenced the teen to one year at Lincoln Hills even though many judges have stopped sending young offenders there in the wake of the scandal. Judge Connolly said there isn't evidence that the teen will have support from relatives in Milwaukee -- and offer the teen this piece of advice.

"It is imperative that you engage in treatment while you are at Lincoln Hills."

"It is imperative that you engage in treatment while you are at Lincoln Hills," Judge Connolly said.

Reporting by FOX6 News on this teen's case resulted in two Milwaukee aldermen coming forward to call on Gov. Scott Walker to launch an investigation into reforming the state's juvenile justice system.