GLENDALE (WITI) -- A teenager was struck by a vehicle near Nicolet High School in Glendale on Tuesday morning, October 28th.

Officials say the incident happened around 7:15 a.m. near the exit of a tunnel that allows students to walk under I-43 on their way to the school. The teenager, a student at Nicolet, was conscious -- and was being attended to by citizens who stopped and later, first responders.

The student was taken to Columbia St. Mary's Hospital with minor injuries. 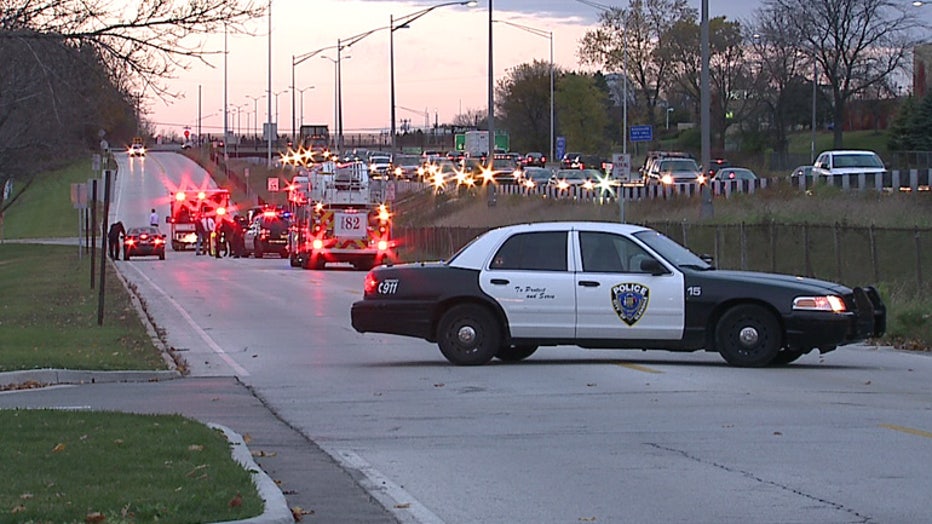