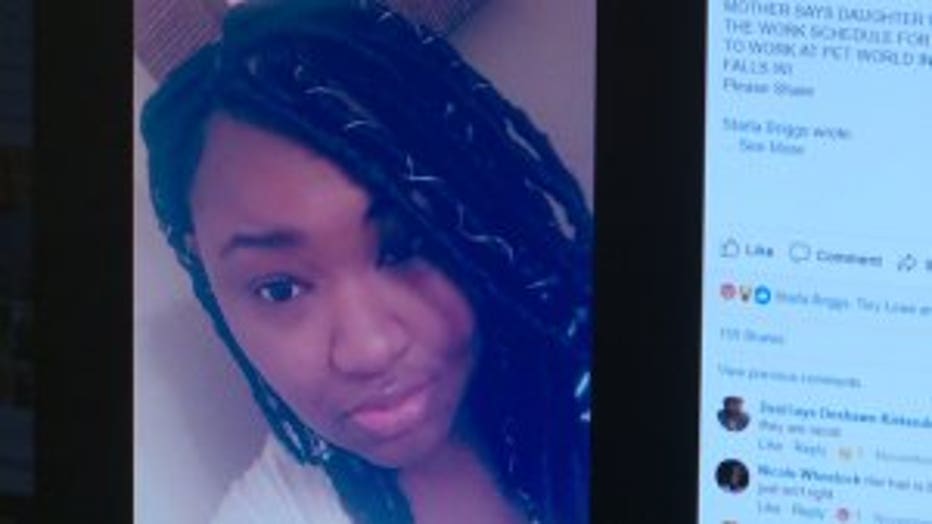 MENOMONEE FALLS -- A Pet World employee in Menomonee Falls says she was denied work because of her dreadlocks. The teen says she wasn't allowed to clock in for her shift last week unless she changed her hair. 19-year-old Destini Briggs, spent $150 on faux dreadlocks before her shift November 17th. But when she went to clock in, she says her boss had a problem with how she looked. 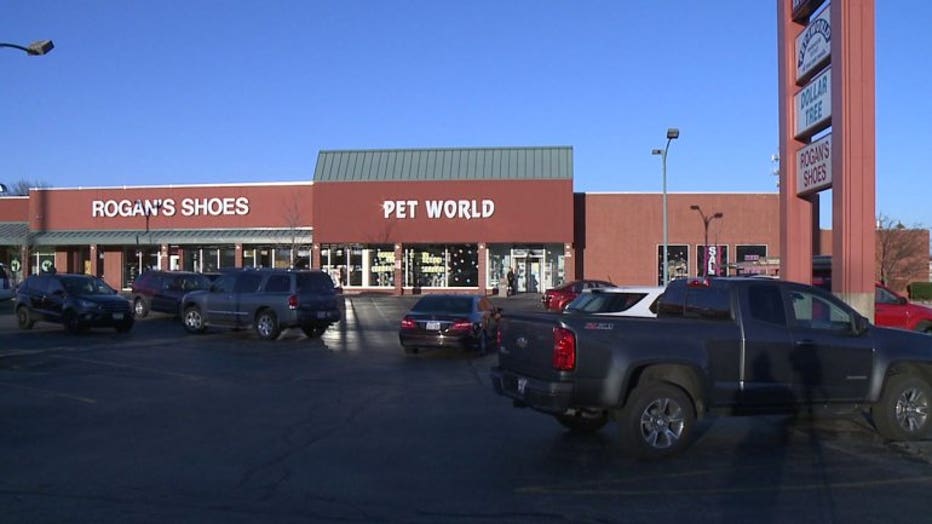 "'You can't have your hair like that. You have to take it out,'" said Briggs. "So I called my mom and told her what happened." 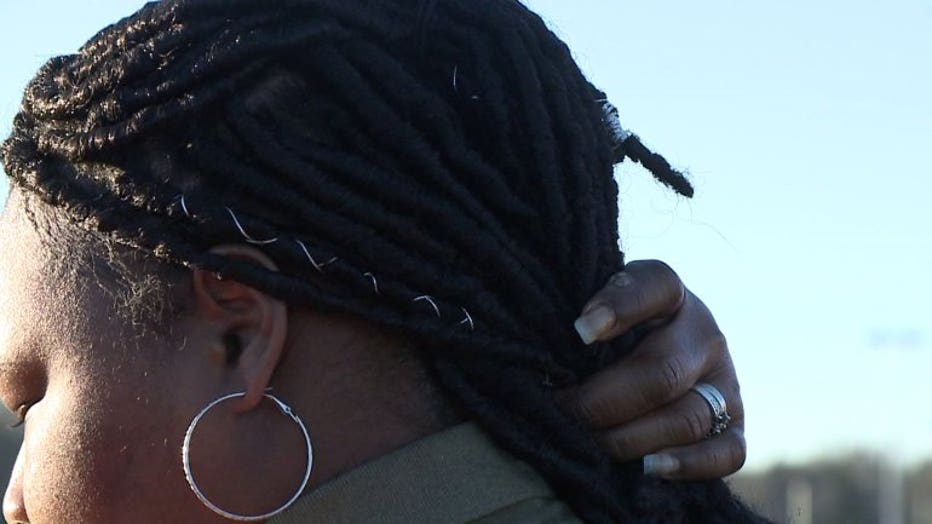 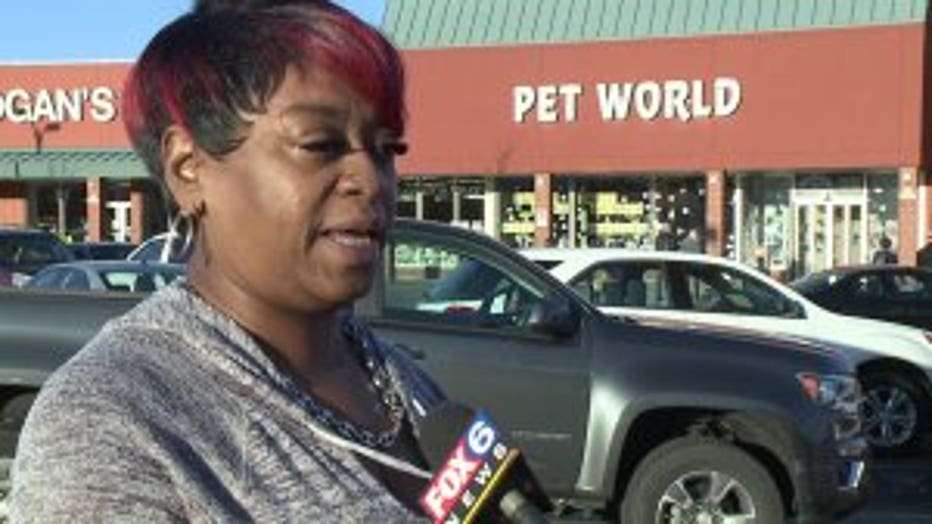 "I was very shocked," said Starla Henderson, Briggs' mother. "You're selling dog food, you're cleaning bird poop out of a cage. You're picking worms out of the box. I don't know who it bothered." Starla Henderson says she and her daughter confronted the store manager, who explained to them that the employee handbook states, "hair is to be natural color and an appropriate style for a retail setting." Briggs and Henderson say the dreadlocks meet both of those requirements. 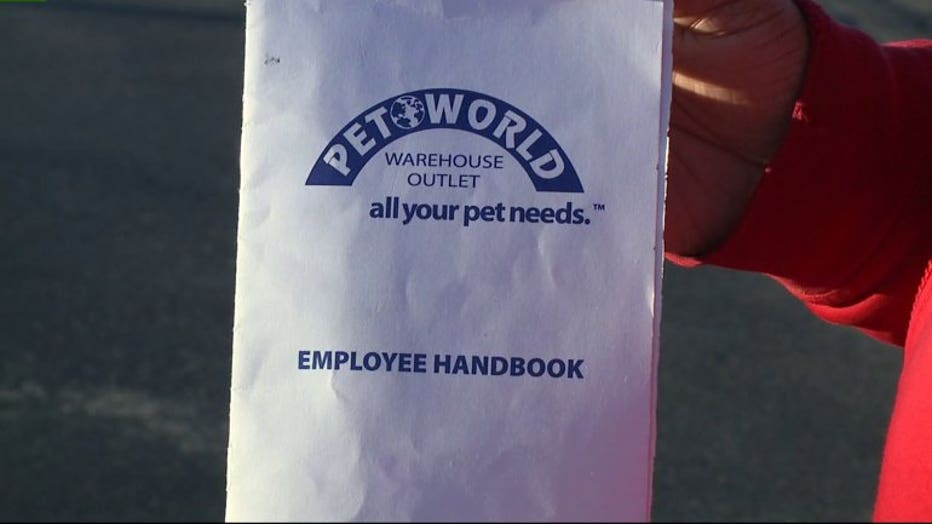 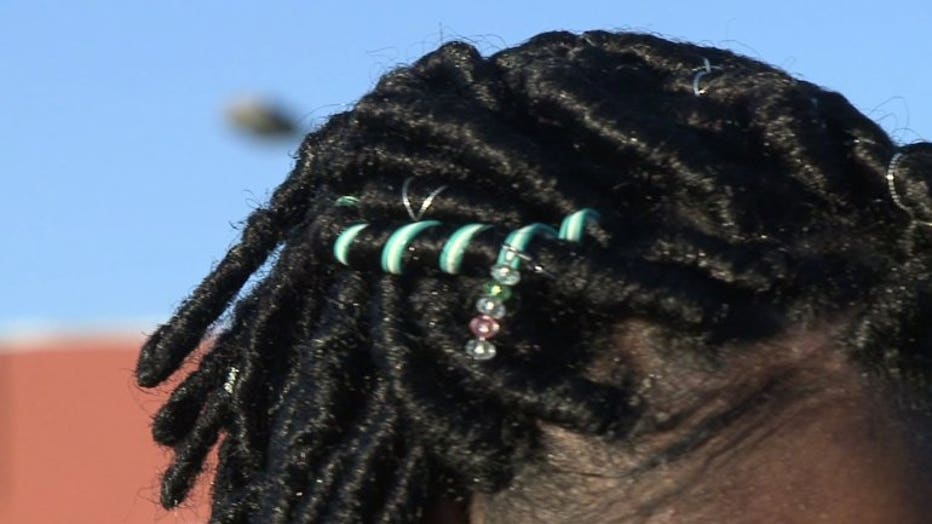 "I think it's appropriate for anything. It's not too long, I can pull it back, won't get in the way of anything," said Briggs. 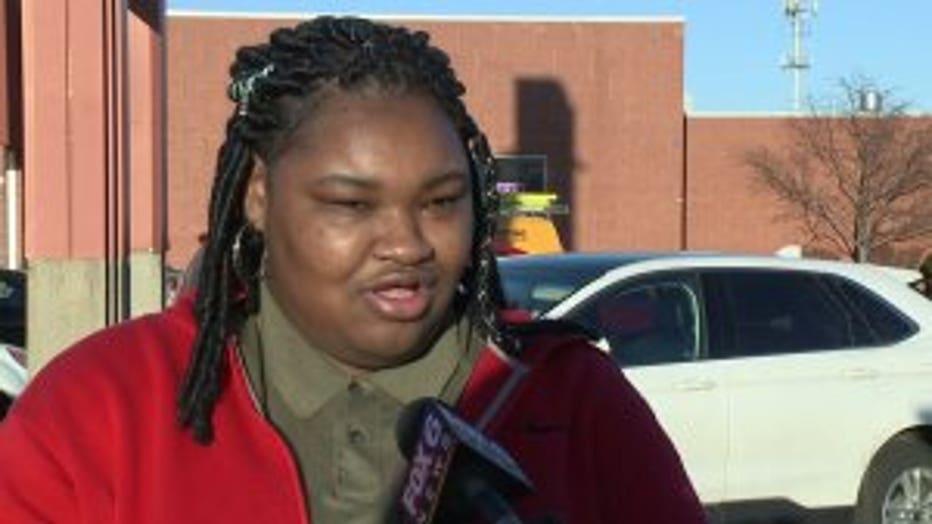 "I just want to expose this discrimination. I think that it was an ambiguous statement. If you want someone to adhere to the rule book, then it needs to be very plain and simple for everyone to understand," said Henderson. The two are taking to social media to share the experience. They argue the issue is much bigger than a dress code dispute. "You're telling us how we, meaning African-American people -- because this is more something that is from our culture -- what's appropriate and what's not. This is her freedom to express her black culture," said Henderson. Police were eventually called to the store that day to help resolve the dispute. 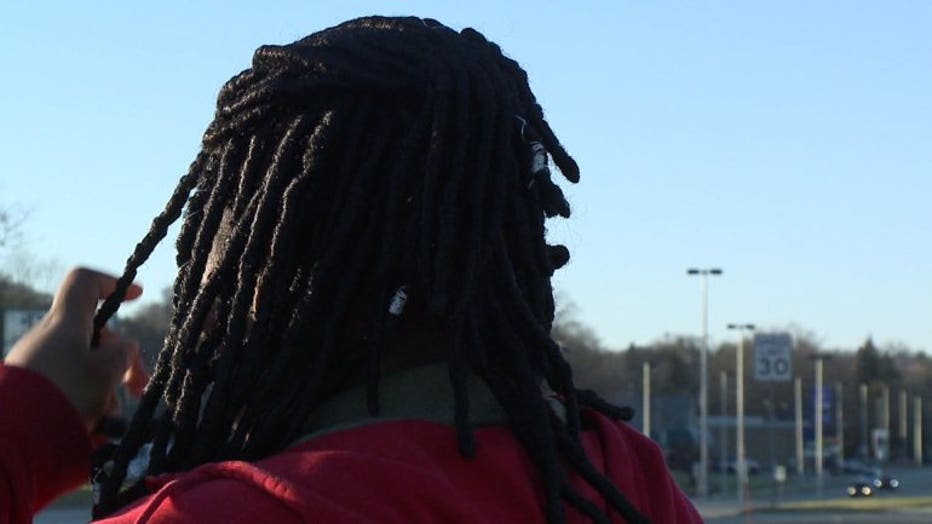 FOX6 News reached out to Pet World about their dress code policy. Employees at multiple locations refused to give us contact information for the owners.