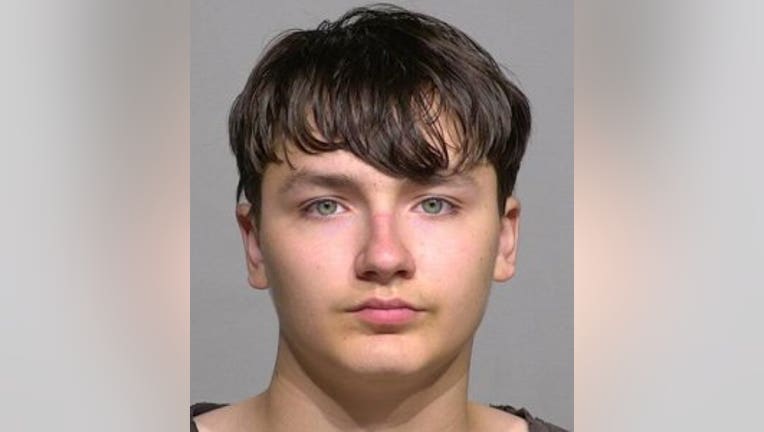 MILWAUKEE -- A 17-year-old from West Allis charged as an adult with two counts of possession of child pornography pleaded not guilty to the charges on Monday, July 8. The accused is Ethan Gilhuber-Spade.

According to the criminal complaint, a West Allis police detective was assigned in December 2018 to follow-up on a cyber tip from the National Center for Missing or Exploited Children (NCMEC) regarding possible child pornography. The date associated with the tip was Sept. 11, 2018. The complaint says that tip was tied to a Tumblr account that "contained apparent child pornography."

The complaint indicates that information provided by Tumblr indicated the email address associated with the account was tied to the West Allis/West Milwaukee School District -- the same kind assigned to staff and students -- and was assigned to the Gilhuber-Spade. 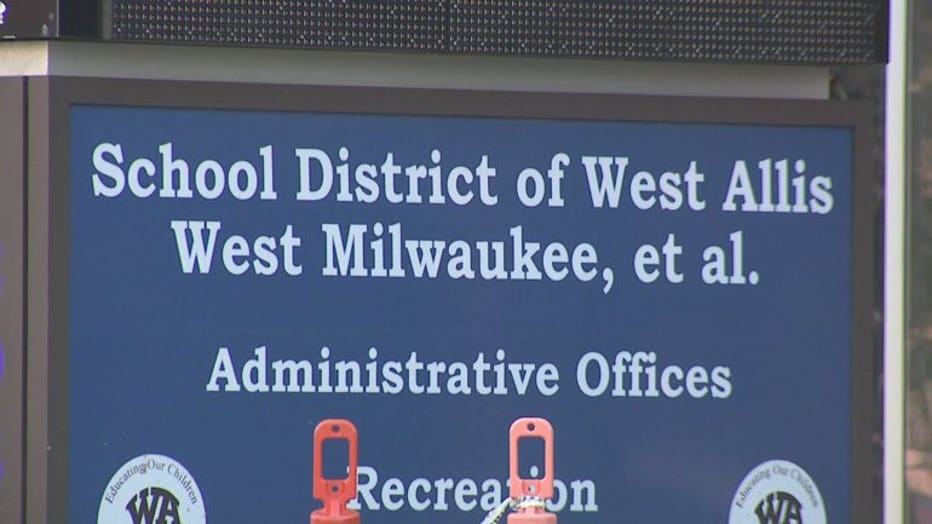 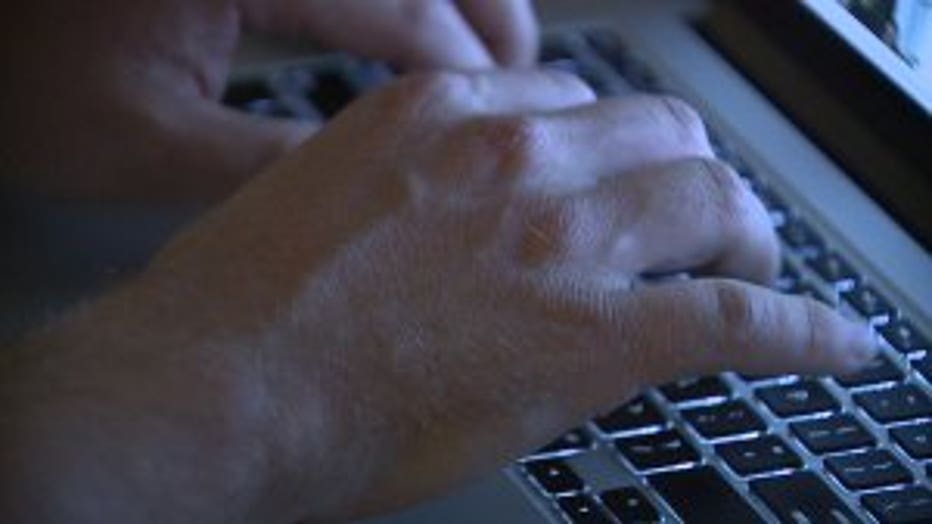 The results of a warrant were returned to the West Allis detective on June 7, 2019 -- and indicated "all of the information, including the images from the Tumblr account, were uploaded to Tumblr between August 18, 2018 and September 10, 2018. That warrant showed several images of child pornography that had been shared on the blog." There were also images and members on the account that were noted as "sexual in nature."

Prior to entering his plea to the charges, Gilhuber-Spade waived his right to a preliminary hearing -- and the judge on the case found probable cause to hold the defendant over for trial.

Gilhuber-Spade is due back in court on July 23.