NEW YORK -- Even the simplest of words can affect teens in a big way. Bullying is an emerging problem among young people and adults every single day.

In a powerful YouTube video posted by Champion of Choices, viewed over 1.3 million times, a mother tells her son's heartbreaking story.

Daniel was a normal high school kid who "had a soft side of him that was second-to-none for a kid his age," said Amy Briggs, Daniel's mother.

Most of his school career, Daniel was bullied. He didn't fit in with a lot of school crowds, he was interested in hunting and trapping -- which wasn't something most kids in his class were interested in. 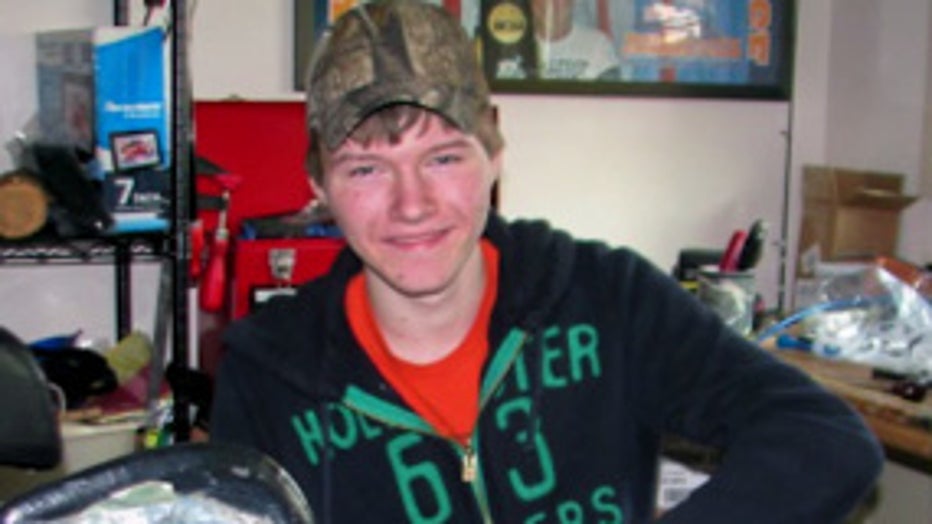 The bullying started out as words, and progressed as he got older. Students would throw trash at Daniel, punch him in the stomach, and even made him lick a school bus window.

"They looked for any little thing, just to make his life miserable," said Amy.

One day, one of Daniel's bullies sent him a text saying, "Why don't you take one of your precious guns and do the world a favor and go kill yourself."

Daniel responded with a text saying "You won't have to worry about me anymore, I'm going to go home and kill myself."

The bully texted back: "put up or shut up."

Daniel told that bully he was going to kill himself, and his confession didn't stop there. Daniel told numerous people throughout the day he was planning on killing himself-- including students in his class, and on the bus.

That same day, after school, Daniel took his own life with one of his shotguns.

Daniel's mother recounts the days following his suicide, saying several students his age reached out and sent her letters.

"I just wish he knew how much he meant to so many people. He did matter. He does matter. We will never recover from this," said Amy.

"When you know there is someone being bullied. Don't be a bystander. You are just as guilty as the bullies when you stand by and do nothing," said Amy.