A 14-year-old boy accused in the Waukesha carjacking and sexual assault of an 87-year-old woman could see his case moved to adult court if prosecutors have their way.

WAUKESHA, Wis. - A 14-year-old boy accused in the Waukesha carjacking and sexual assault of an 87-year-old woman could see his case moved to adult court if prosecutors have their way. Both sides presented their arguments in court Wednesday, March 9.

The crimes happened outside the Waukesha library.

Waukesha police said they met with the victim on Nov. 30 at the library's book drop. She said she was "robbed and someone took her car." Police found the car a short time later, and a person of interest began to run from officers. During the foot chase, a resource officer at nearby Les Paul Middle School placed the school on temporary lockdown. Officers arrested the teen without further incident. 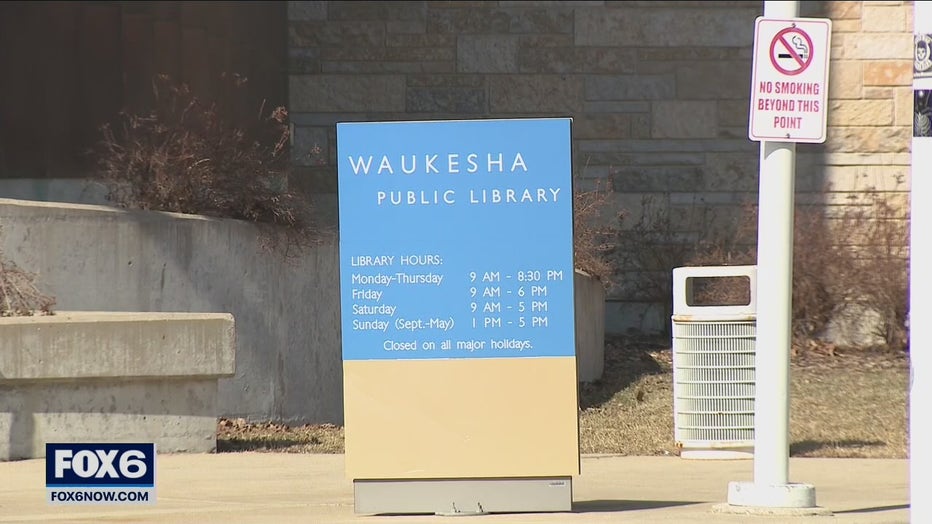 Once at the police department, officers learned he was 14, and the victim provided more details about the incident. It was found, according to police, that the teen used a knife to steal the car, forced himself inside the car and sexually assaulted the victim. Prosecutors say he told the woman he was the devil.

The woman was able to get help from a school resource officer at the nearby Les Paul Middle School.

The 14-year-old faces four felony charges in juvenile court. Prosecutors have argued the seriousness of the offense merits he be tried in adult court.

Cameras are not allowed in juvenile court, and there were many moments during testimony from police and social workers when the media was asked to leave the courtroom.

The victim was not in court Wednesday but did provide a written victim-impact statement which was not shared with the media. 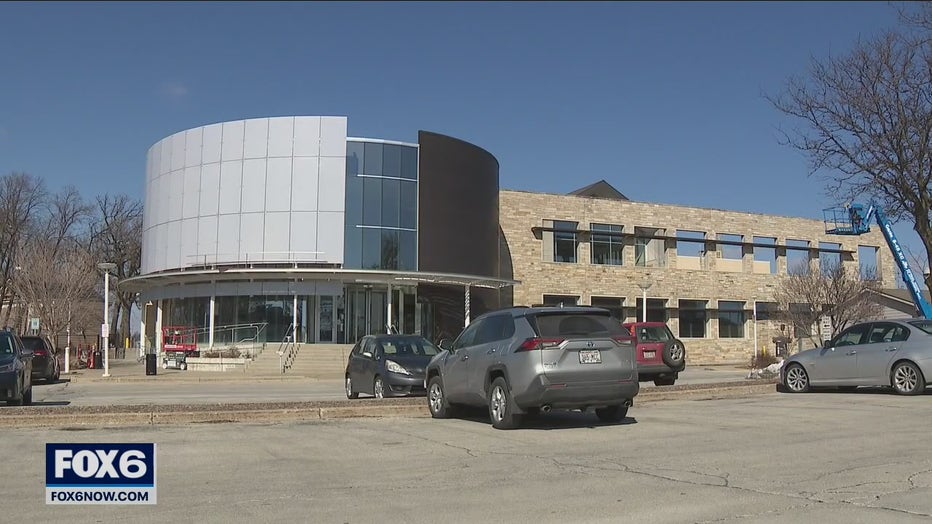 The teen’s public defender urged the court to consider the boy’s age, arguing he will get better mental health services in juvenile court if convicted.

The outcome of Wednesday's hearing won’t be known until the judge issues her ruling in late April.

The boy is an extended relative of Acting Milwaukee Mayor Cavalier Johnson. At the time of the arrest, Johnson said he's praying for the victim and that if the allegations are true, the accused should be held accountable.

Case dismissed against Milwaukee man in death of 34-year-old

Charges were dismissed on Tuesday, March 8 against Jerry Davis of Milwaukee, who had been charged in connection with the death of a friend in December.

A 33-year-old Milwaukee man is dead, shot while driving Tuesday near 91st and Appleton. The incident sent his car into a light pole, leaving a crash scene on Appleton Avenue for much of the afternoon.