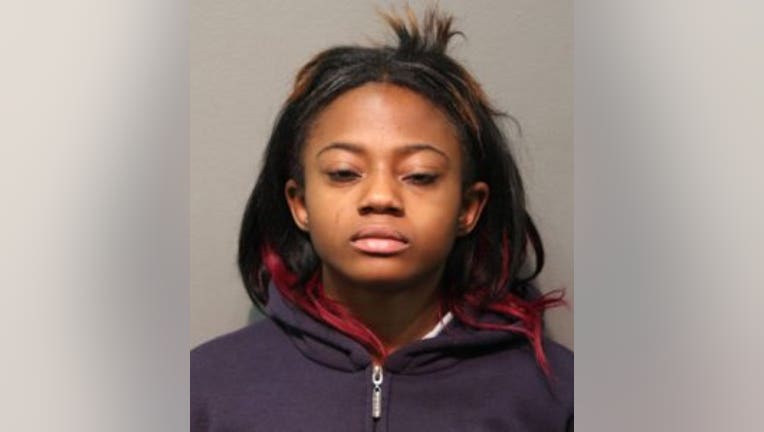 CHICAGO — A Chicago woman involved in a beating of a mentally disabled man that was shown on Facebook Live has pleaded guilty to a hate crime and been placed on probation for four years.

Nineteen-year-old Brittany Covington entered her plea Friday in a case that received national attention because it involved a white victim and four blacks who taunted him with profanities against white people and now-President Donald Trump.

Covington has been in jail since January when the video, which she narrated, surfaced. Her three co-defendants remain in custody and their cases are pending.

In exchange for pleading guilty to committing a hate crime, aggravated battery and intimidation, prosecutors dropped a kidnapping charge and others.

The judge ordered Covington to not use social media for four years. She also must perform 200 hours of community service.