SALS House is a&nbsp;recovery home solely for cops and firefighters dealing with addiction and mental health issues. There's a reason the clientele is so specific.

MILWAUKEE - It's far from fully furnished, and there are no tenants yet, but Shawn Lauda knows this is already a very special home. 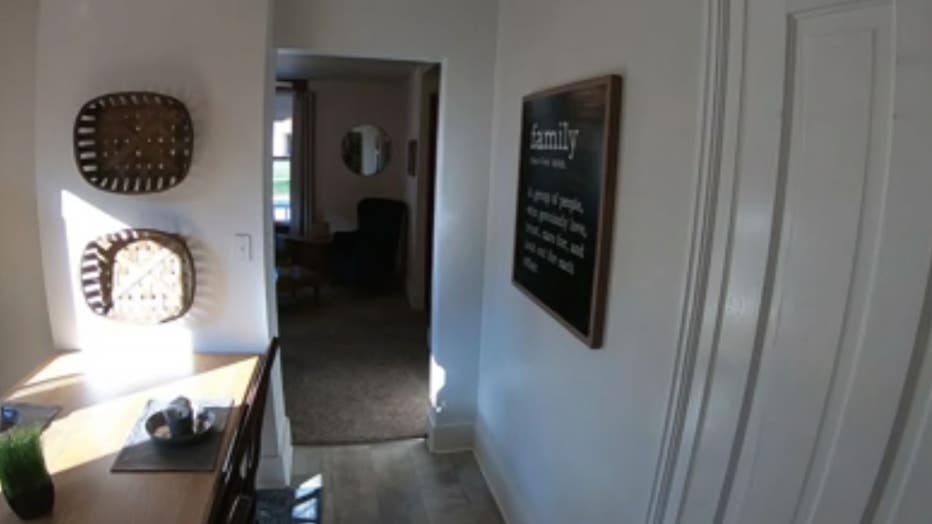 A former Milwaukee police officer and union president, Lauda now sits on the board of SALS House, a recovery home solely for cops and firefighters dealing with addiction and mental health issues. There's a reason the clientele is so specific.

"They feel very uncomfortable being around other civilians, and this day and age, some civilians don't care for police," said Lauda.

Police locally and nationally have been in the spotlight this year, but the pressures of the job have always taken their toll.  Seeking help has not always been, well, encouraged. 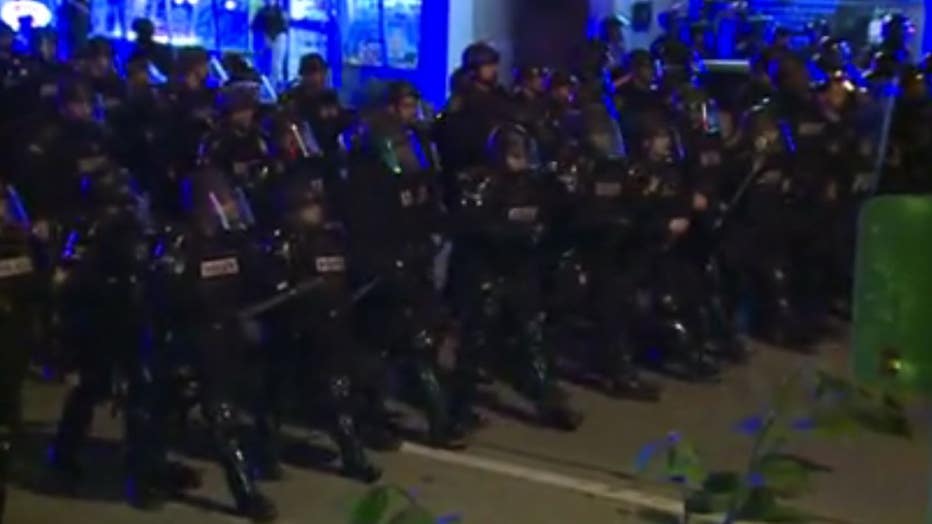 "I know our officers don't like to share their weaknesses as people with civilians," said Lauda. "It's not just something we're comfortable with."

"By knowing that you need that help, that shows the strength and the resolve that you have to admit there's a problem, and not everyone is willing to do that," said Matt Schulze. 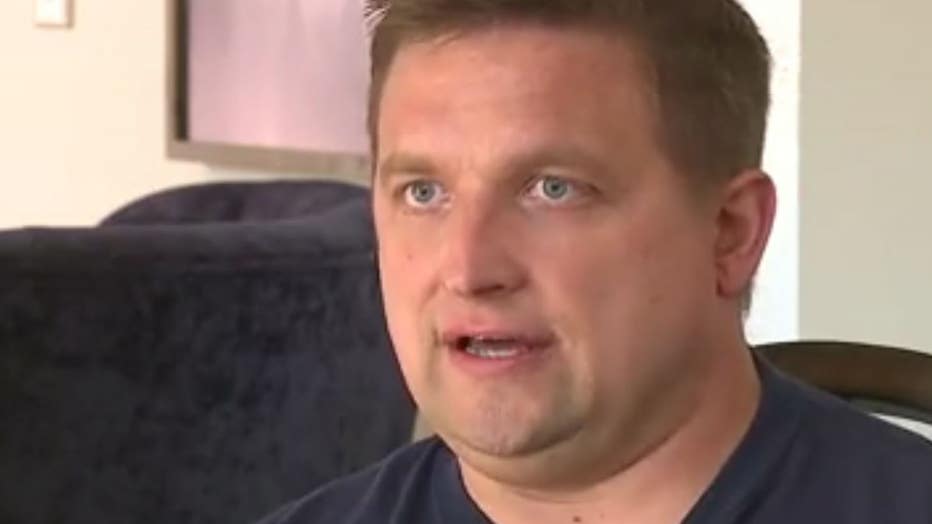 Schulze is a Milwaukee police officer who knows that without therapy and medication, he would not be here.

In June 2018, Schulze was behind the wheel of a Milwaukee squad car that crashed during a high-speed chase. Schulze was badly injured. His partner, Chuckie Irvine, was killed. 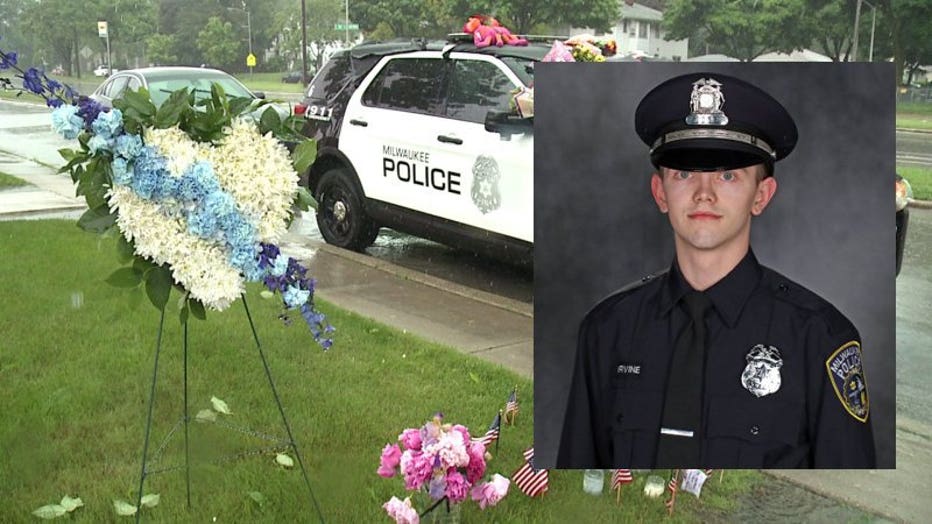 The guilt, he says, was unbearable. He drank more, became isolated and constantly battled suicidal thoughts. One day, he called his wife and said goodbye. He was going to take his life.

"I had the gun," said Schulze. "I had my finger on the trigger. I had the gun in my mouth. I just couldn't do it."

He's doing better, getting counseling and medication for his PTSD. He's exactly the type of resident that might benefit from staying at SALS House during recovery. 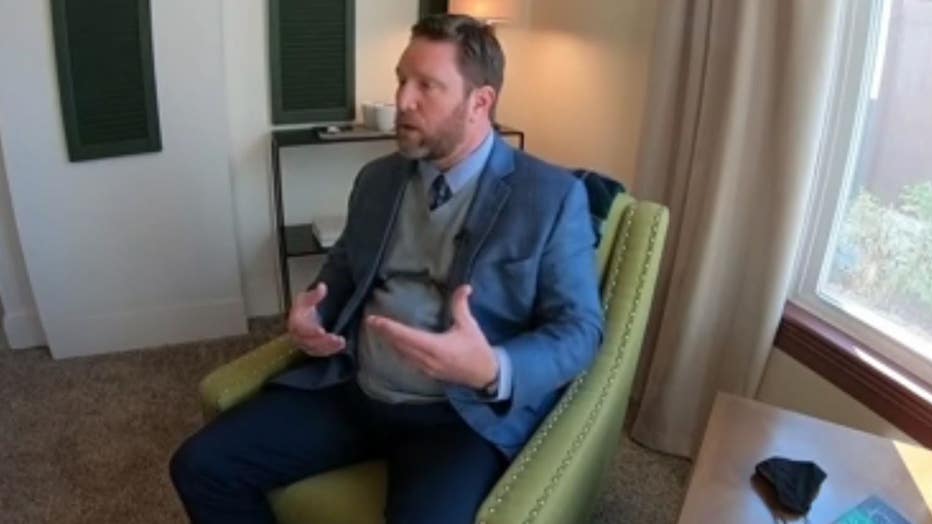 "So you don't have to isolate yourself or try to drink the problem away," said Lauda. "We're here to help."

It's help that's easier to get while surrounded by people who've done the same job.

"It's voluntary, but once you come in, you have to follow the rules because we do have accountability," said Lauda. "If there's no accountability for someone with addictions, it wouldn't really work."