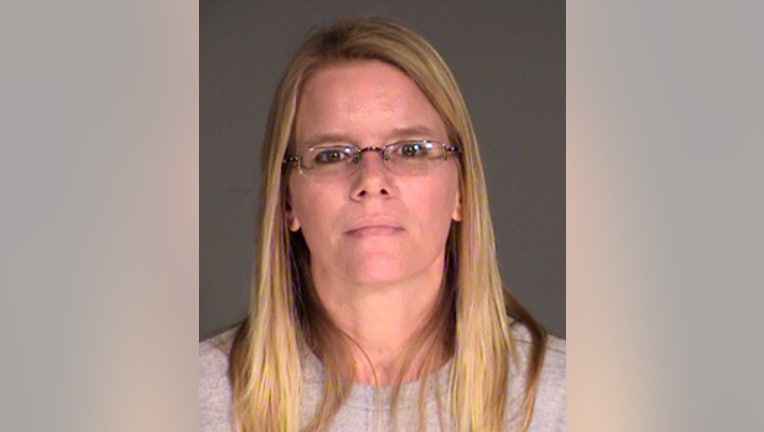 MAYVILLE -- 43-year-old Shannon Cardinal who is a teacher, faces 12 criminal charges in Fond du Lac County for allegedly having sex with a student. She faces six counts of sexual assault of a student by school staff and six counts of child enticement.

The criminal complaint against Cardinal indicates her relationship with the teenage boy began when he would go into Cardinal's room after lunch. He sometimes spent the noon hour there during his sophomore year.

In his junior year, the criminal complaint indicates the victim took Spanish and Cardinal happened to be his teacher.

The complaint says in spring of 2012, the two began to "text each other back and forth and that their relationship escalated from that point." Initially, the texts were about "school stuff and random events and then the texts progressed into talking about problems the two of them were having and deeper conversations."

The criminal complaint says the first time Cardinal and the victim had sex was in December 2011. The paperwork says Cardinal picked up the victim and they went to her house in the Village of Oakfield. The two also allegedly met for sexual relations in Marion, Iowa.

Cardinal posted a $5,000 cash bond after court Friday, April 27th. She is due back in court again on June 1st.