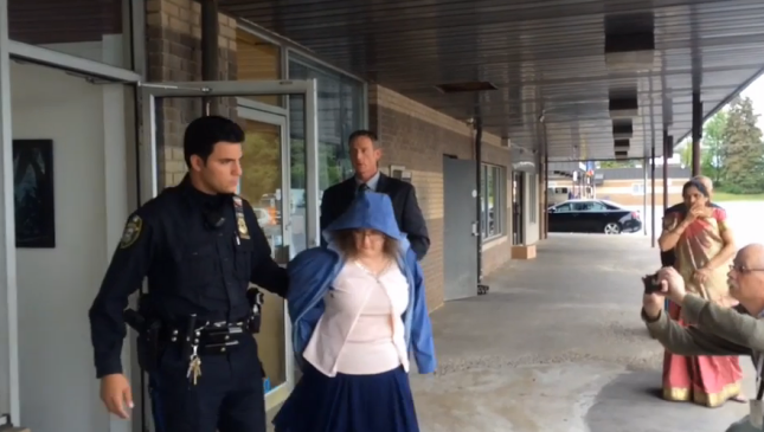 EASTON, Pennsylvania -- A married substitute teacher has been charged after police allegedly caught her having sex with a teenager at the Easton Cemetery earlier this month.

The woman, 49-year-old Kelly Aldinger, worked on a part-time basis at Easton Area High School in Pennsylvania, but her contract has since been terminated, according to her attorney.

The teenager is a 17-year-old boy, a junior at the school, according to court records.

On Tuesday morning, May 17th, Aldinger was charged with institutional sexual assault and is being held on $50,000 bail pending a hearing scheduled for May 31st. 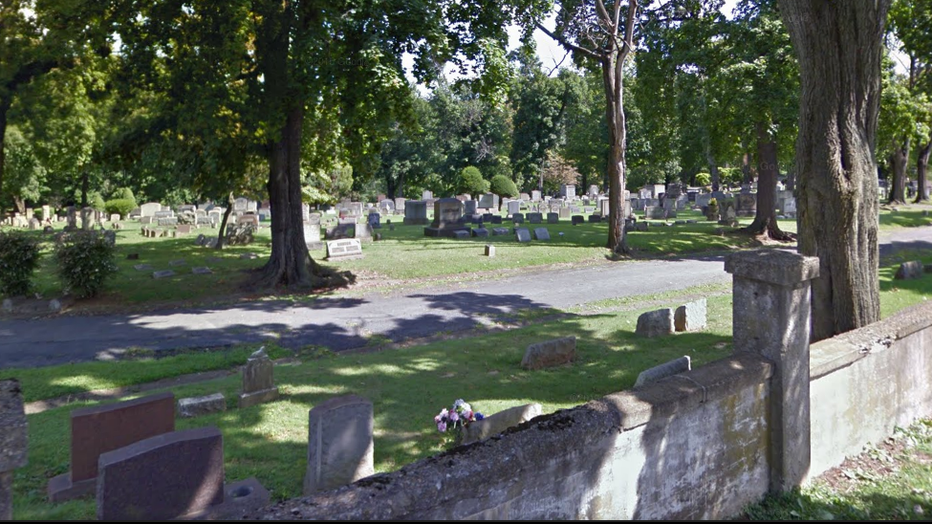 The cemetery, which is quiet and secluded, is a known location for illegal activity, police said. (Google)

Aldinger and the teen were discovered in a car May 6th at the cemetery by an officer on patrol. According to court records, Aldinger admitted to being involved in a sexual relationship with the boy since 2015, when he was 16 years old.

Aldinger is married, but admitted during her arraignment Tuesday morning that she had moved from her home that she shared with her husband and children, and is currently living with her parents.

Read more from The Morning Call.