MILWAUKEE -- Tawana Eddmonds pleaded not guilty on Monday, June 17 to charges associated with the fatal stabbing of her girlfriend, Cassandra Steward, on Sunday, June 2. The crime allegedly happened near 26th and National Avenue on Milwaukee's south side.

A criminal complaint said Eddmonds walked into the police station and admitted to stabbing Steward in Steward's apartment building. Eddmonds told police she woke up, washed her hands, changed clothes, and took two TVs that belonged to Steward and sold them for crack cocaine. She smoked the crack and then walked to the area of Milwaukee Police Department’s District 5 station — near Vel R. Phillips and Locust — to turn herself in. 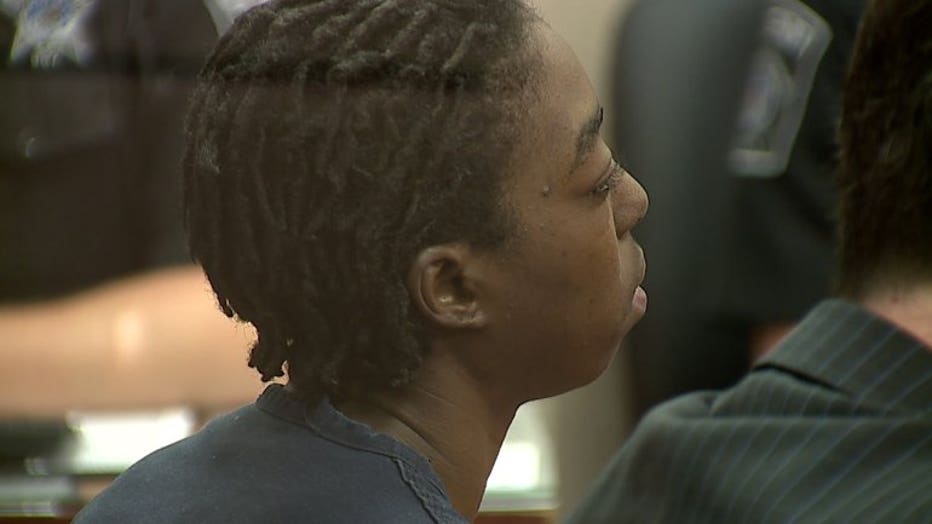 Prior to entering her plea to charges, Eddmonds waived her right to a preliminary hearing -- and the court found probable cause to hold her over for trial. A scheduling conference was set for July 10.