A.G. Brad Schimel said Wisconsin's 65+ population will increase by 72 percent in the coming years -- and that one in 10 seniors say they have been the victims of abuse, neglect or exploitation.

"That's probably a low estimate because we know when it comes to financial exploitation, the biggest source of abuse to seniors, only one in 44 are estimated to actually ever report what happened to them," Schimel said.

Schimel said when seniors are victims of even modest abuse, it increases their chance of premature death by 300 percent.

The Task Force on Elder Abuse was formed in August 2017. CLICK HERE to learn more about the efforts of the Wisconsin Department of Justice. 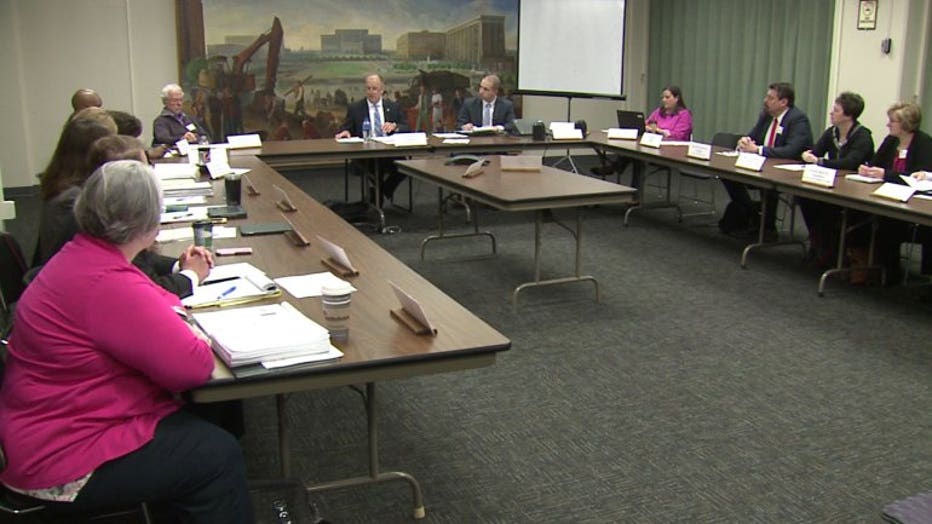