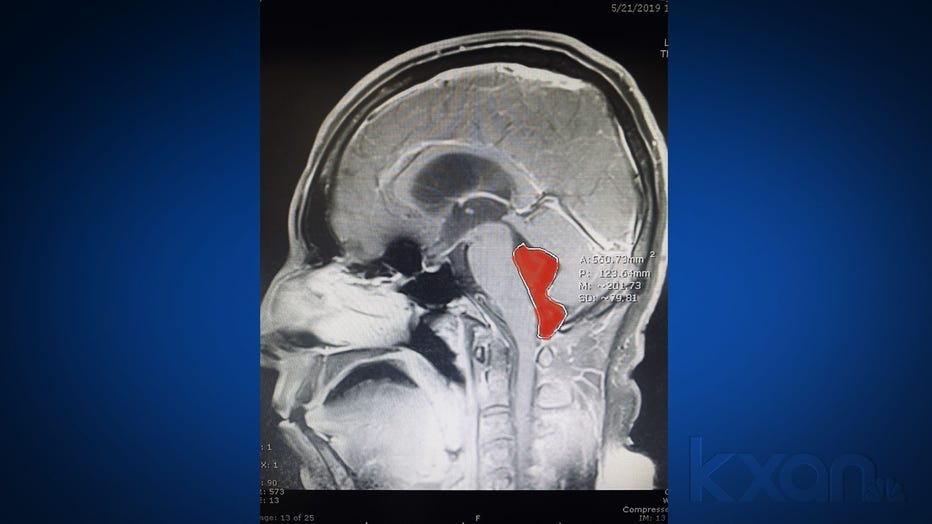 AUSTIN (KXAN) — An Austin man knew something was wrong when he fainted in the middle of a soccer game last year.

He’d been dealing with awful headaches and “feeling off,” but his tumble during soccer prompted him to check it out.

An MRI revealed the surprise culprit — a tapeworm in his brain.

The man  — whose name hasn’t been released — was shocked.

After a complex surgery, the man no longer has headaches and is back at work and feeling normal.

While he doesn’t know where the tapeworm may have been contracted, he says he thinks it may have been the result of eating pork in Mexico.

Interestingly, a tapeworm had also been found in his sister’s brain years earlier.

According to the Centers for Disease Control and Prevention, the official term for a tapeworm infection is “Taeniasis.” The CDC says, “Humans can become infected with these tapeworms by eating raw or undercooked beef or pork. People with taeniasis may not know they have a tapeworm infection because symptoms are usually mild or nonexistent.”

If you believe you may have a tapeworm infection, the Mayo Clinic recommends visiting your doctor for various testing.

The Mayo Clinic says some infected people never even need treatment, and the tapeworm leaves the body on its own. Common treatments for ordinary cases include oral medication. Treatment for more invasive infections includes corticosteroid treatment and surgery.