Tale of two cities: Large number of lead water pipes in Shorewood, none in Oak Creek

Tale of two cities: Large number of lead water pipes in Shorewood, none in Oak Creek

OAK CREEK/SHOREWOOD -- A tale of two cities: Lead pipes have been a growing concern since Flint, Michigan's water crisis became headline news. FOX6 News found one community in the Milwaukee area with a large number of lead pipes, and another with none.

Officials in Oak Creek and Shorewood have two very different stories to share. 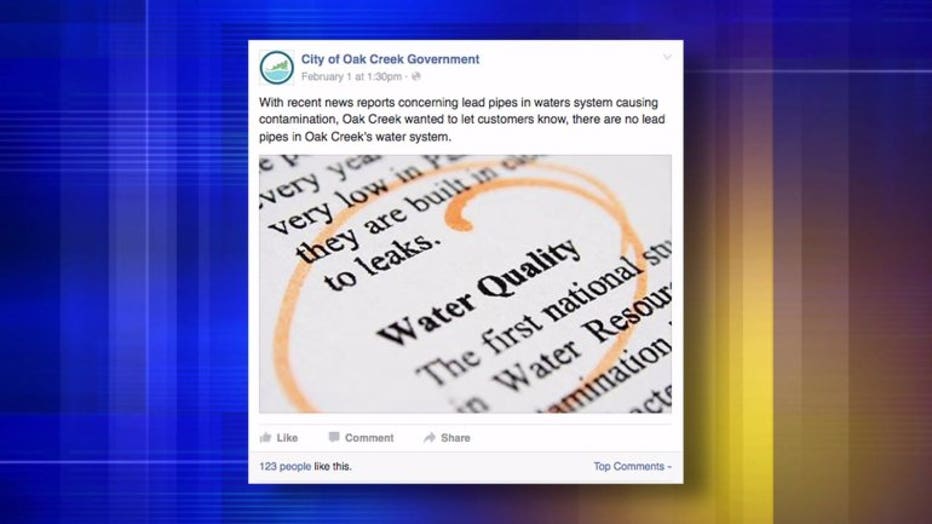 A Facebook post by the City of Oak Creek is getting the conversation flowing once again regarding water quality.

"So currently, we no lead laterals going to homes or piping in the system at all," Mike Sullivan, Oak Creek Water and Sewer Utility general manager said. 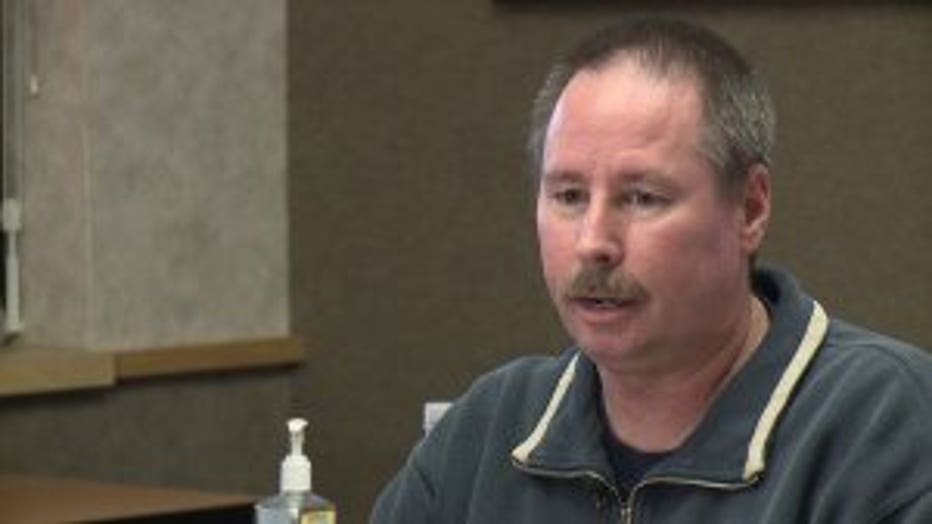 Sullivan says the city replaced its last lead pipe in 1993. Instead of lead, new pipes are either copper or plastic.

"We do have to test for lead. The EPA has a lead and copper rule that applies to all utilities regardless of whether you have lead in the system or not," Sullivan said. 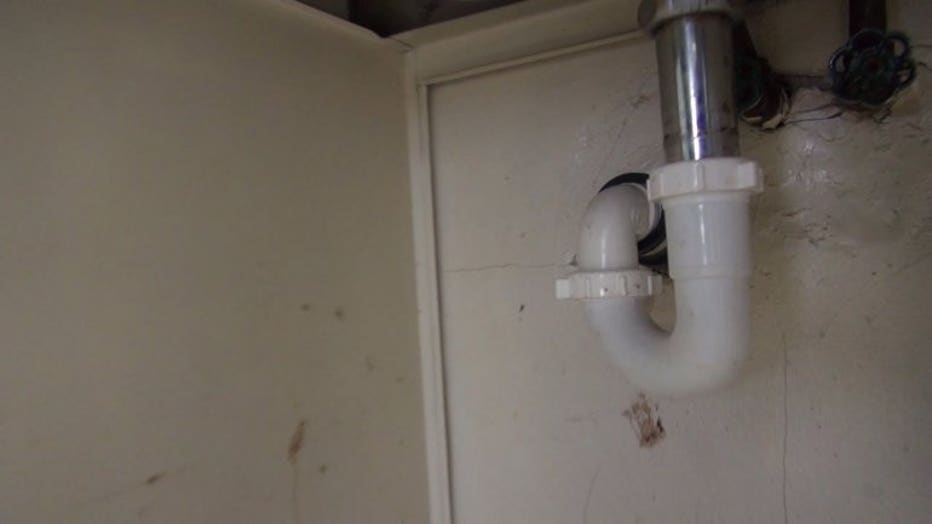 It's a different story in the Village of Shorewood. 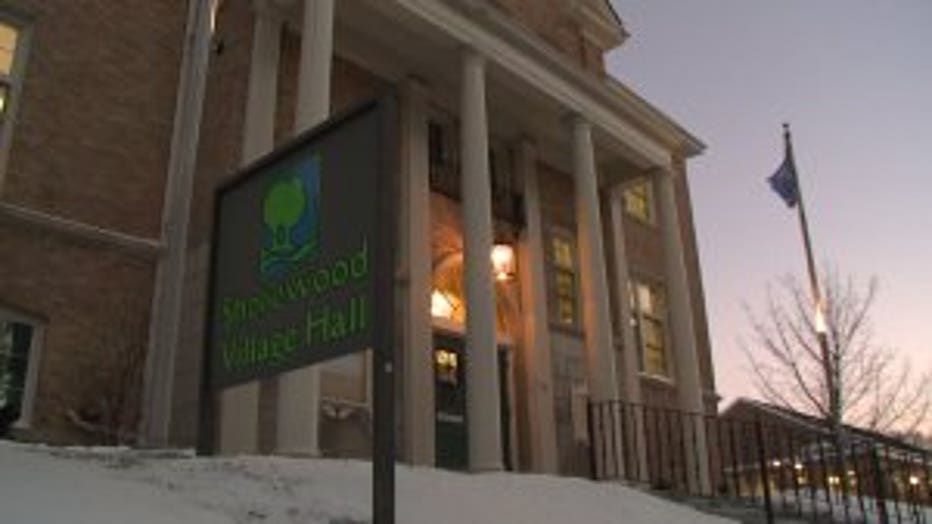 Butschlick says 90% of laterals are lead, because Shorewood is an older community.

"The vast majority of our homes were built before 1951. That was really the year that the plumbing code changes," Butschlick said. 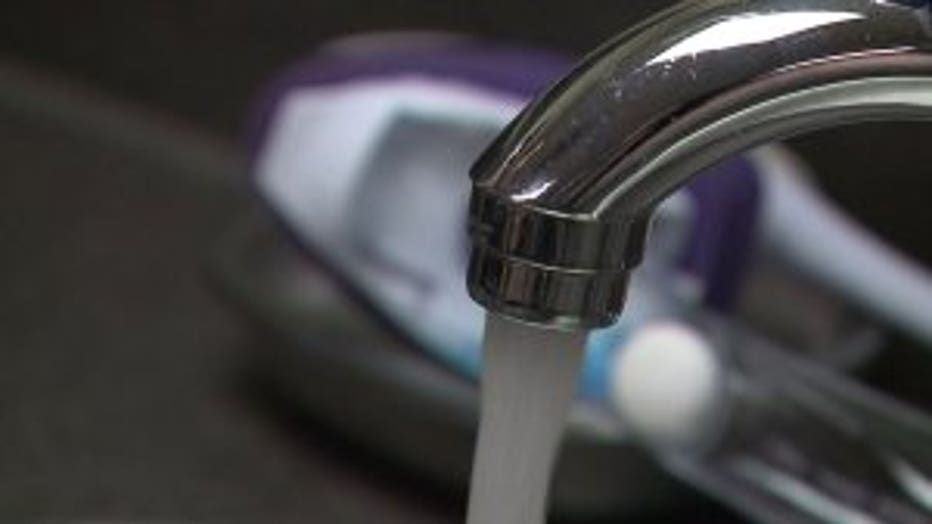 Even so, officials say bacteria sampling is done monthly, and the next system-wide lead test is scheduled for next year.

"We regularly test for lead and other water contaminants based on the EPA schedule and we have never had an issue," Butschlick said.

If you're worried about lead levels in your drinking water, experts say simply running your faucet for a few minutes each morning before drinking it typically eliminates any particles that may have settled overnight. 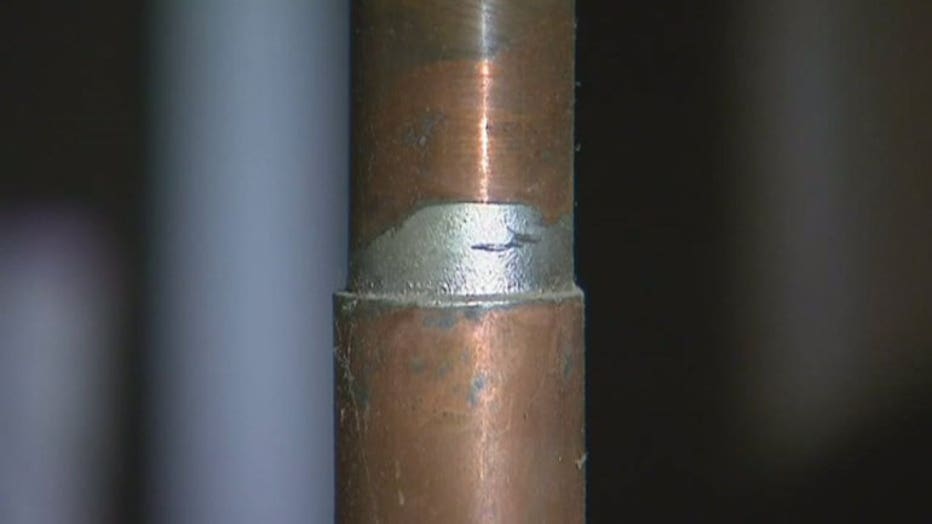