MILWAUKEE -- The Milwaukee Police Department is notifying the community of the release of a sex offender from incarceration. He is 43-year-old Chad Senter. 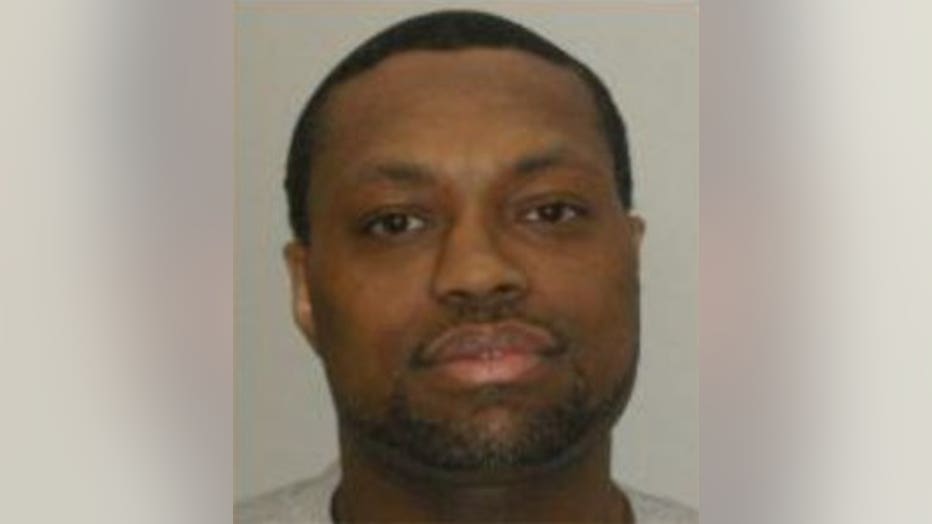 Senter is also known as Chad D. Senter or Chad E. Senter. He is described as a male, black, about 6' tall, 190 pounds with black hair and brown eyes. Police say Senter wears eyeglasses. He also has a scar on his left arm (1” long), forehead (2” long), left hand, and left knee.

Officials say Senter will be on 24-hour lifetime GPS monitoring and is required to comply with lifetime Sex Offender Registration requirements.

Notifications of this nature are typically done in the specific neighborhood in which an offender will be residing. However, Senter has not yet disclosed a location where he will be living. Because of this, MPD is issuing a community wide notification.