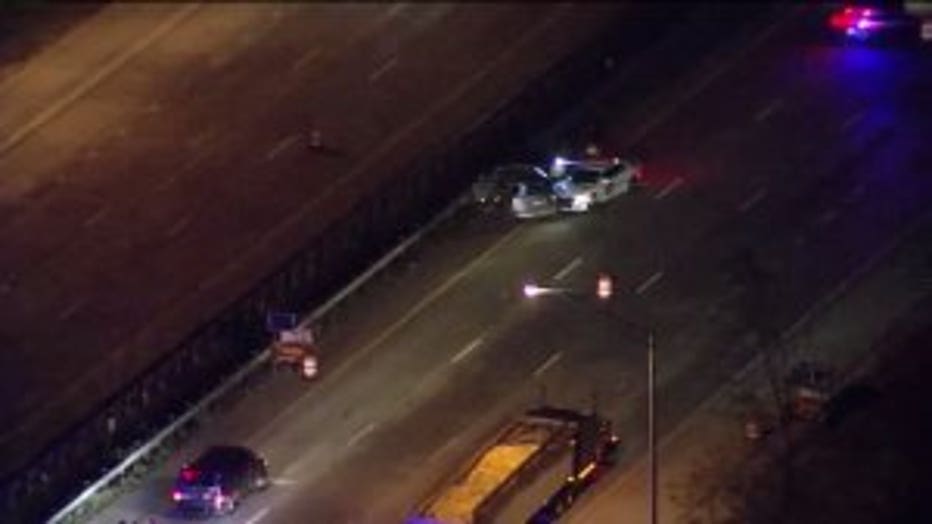 SOUTH MILWAUKEE -- More help is needed for a South Milwaukee mother whose child was abducted and taken across state lines. Her ex has been charged but her family says she continues to suffer because of him.

Police say Kenneth Brown took his two-year-old daughter on a wild ride. He was caught in Indiana, the two-year-old was unharmed. His ex's family says the situation left emotional scars but is now hurting in different ways. 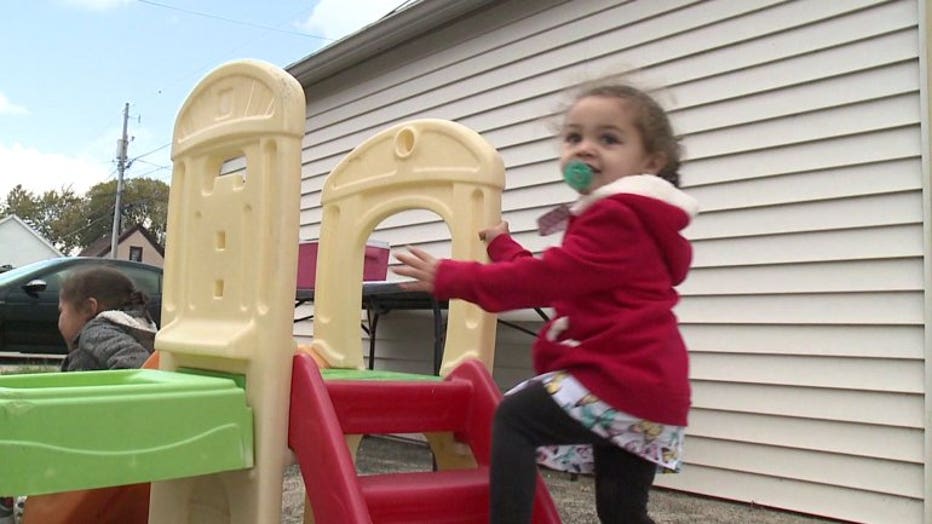 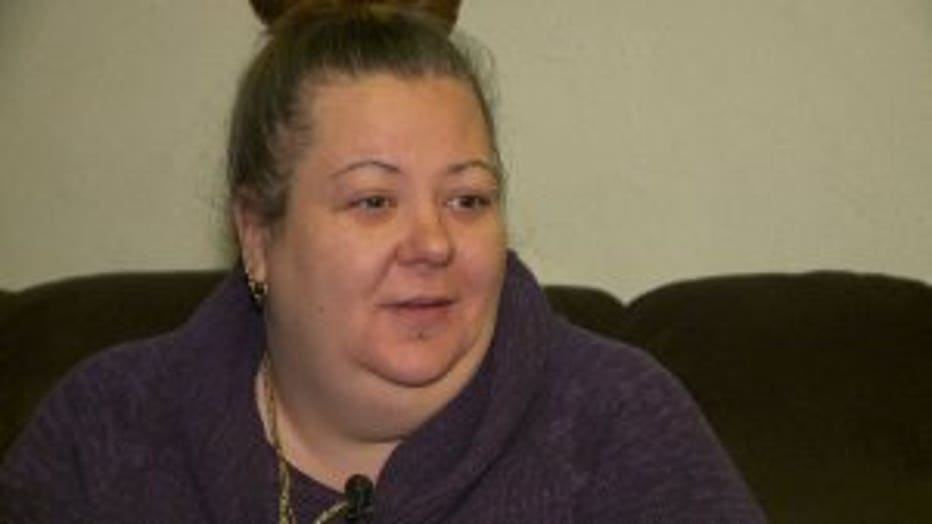 "He's got a knife literally against her neck," said the victim's aunt, Amanda.

Body camera shows Kenneth Brown being taken into custody in Indiana last month, after police say he stole his ex's van and abducted his two-year-old daughter. 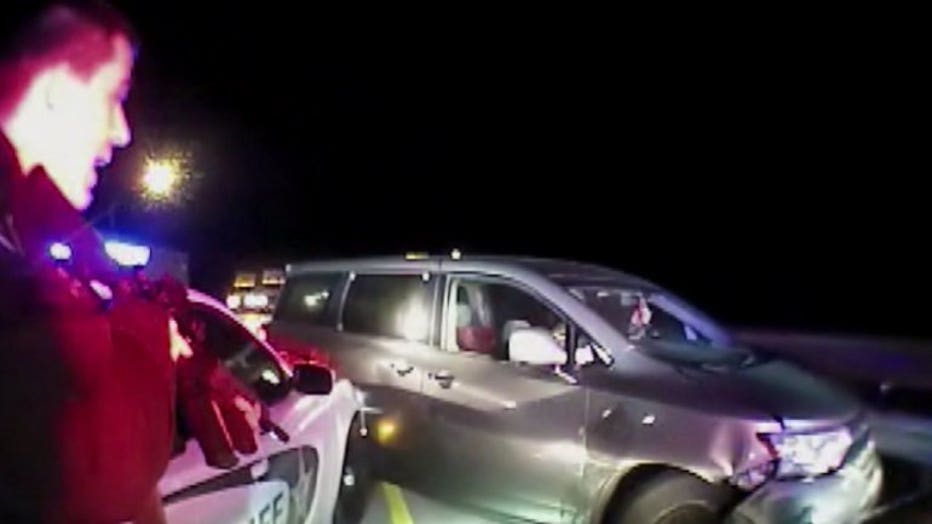 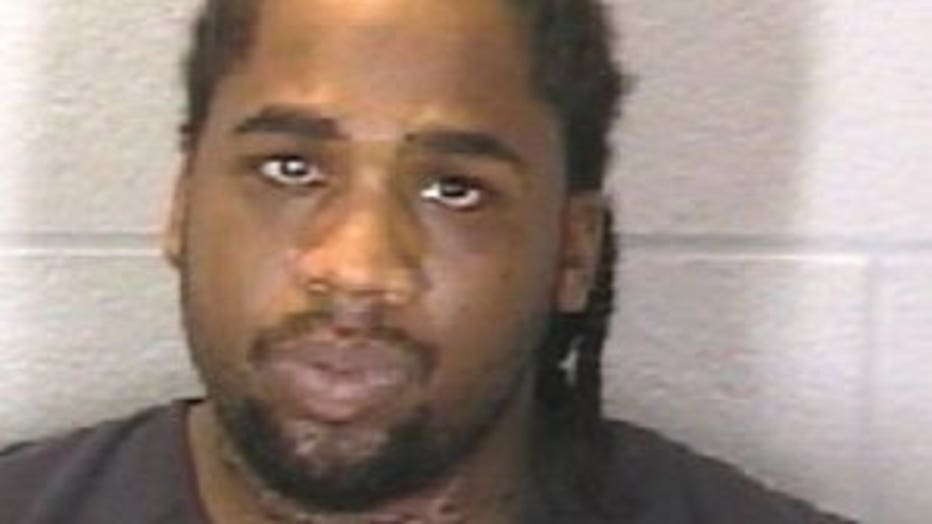 The whole ordeal has left a family shaken.

"Speechless, didn't really know what to say," said the victim's aunt, Amanda. "I'm grateful that my niece is OK and he didn't hurt my sister."

Family says the situation continues to cause pain to the mother of the child. 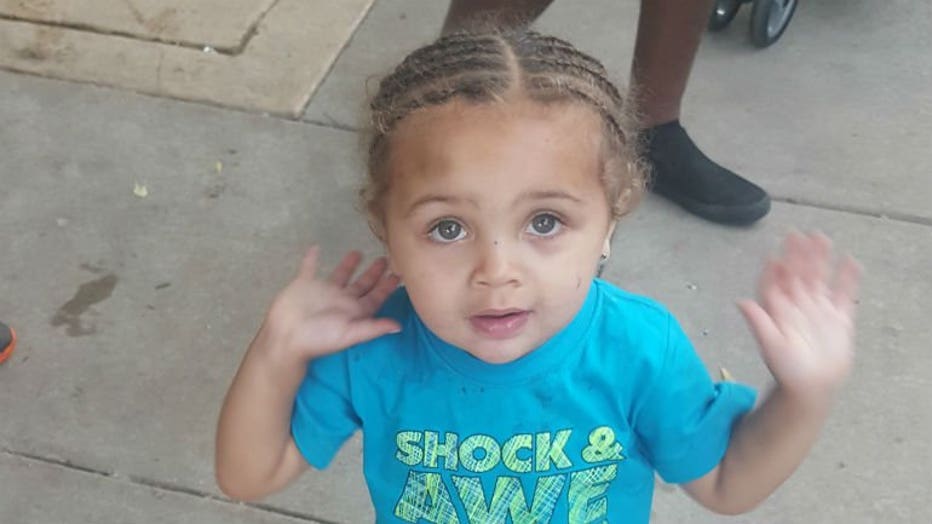 "There's damage on every angle of the vehicle," said Amanda.

Her van was stolen from her South Milwaukee home and was wrecked during the arrest. 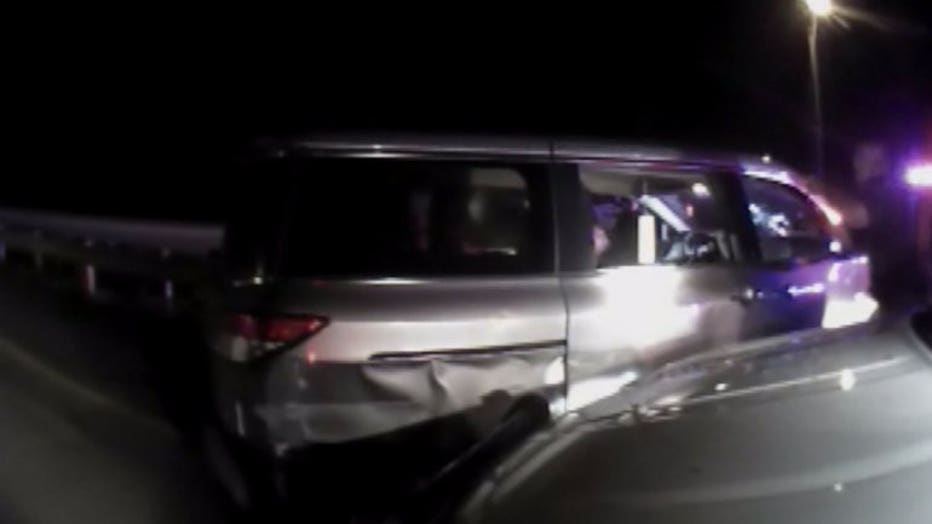 "The back window, the police smashed and I think they also smashed the passenger side window," said Amanda. 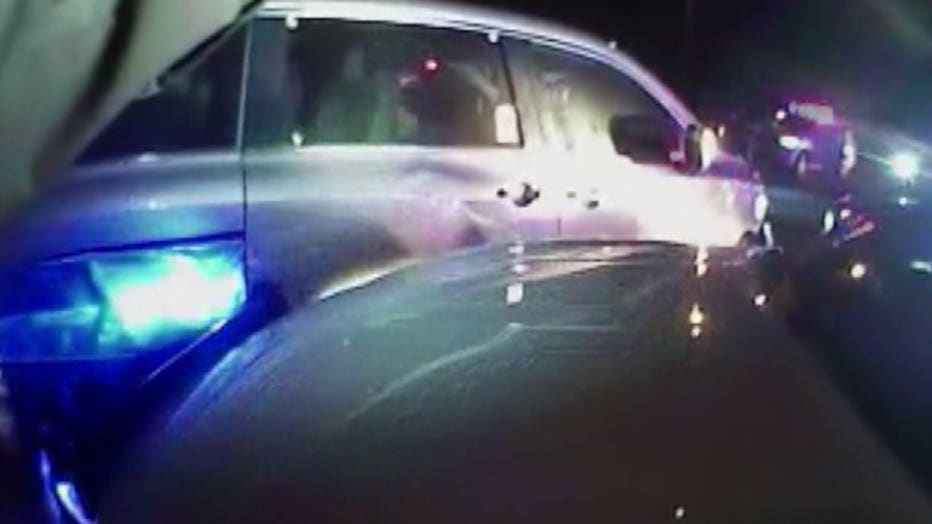 The woman's sister has started a GoFundMe page to help buy a new vehicle so she can get back to her daily life and her eight children. 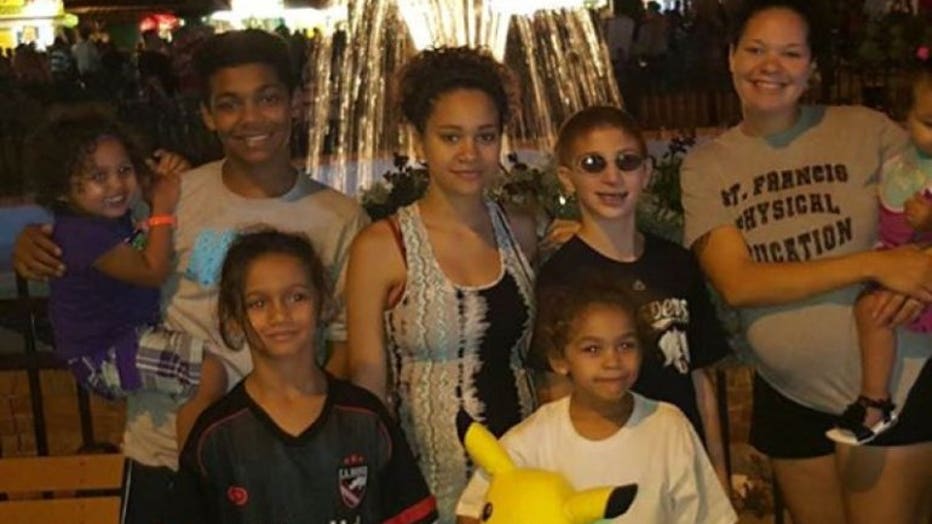 "I think it would take a lot of stress off her," said Amanda.

A family trying to help their loved one heal, they're hopeful others will do the same.

"I just hope that maybe somebody will help," said Amanda.

Brown has been criminally charged both in Wisconsin and Indiana. He is currently in custody in Indiana.