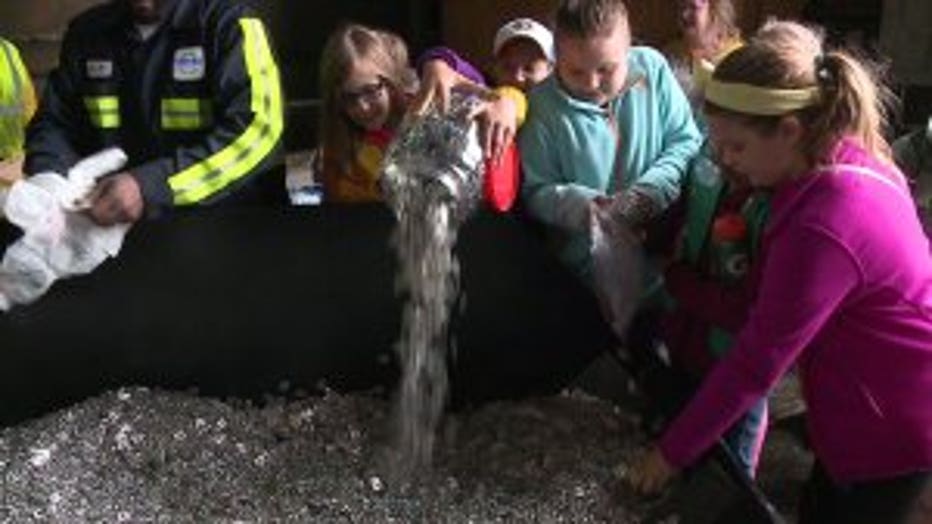 MILWAUKEE -- The next time you drink a soda, take special note of the tab because it could be worth a whole lot more than you think. In fact, it could have the power to help a whole lot of families. 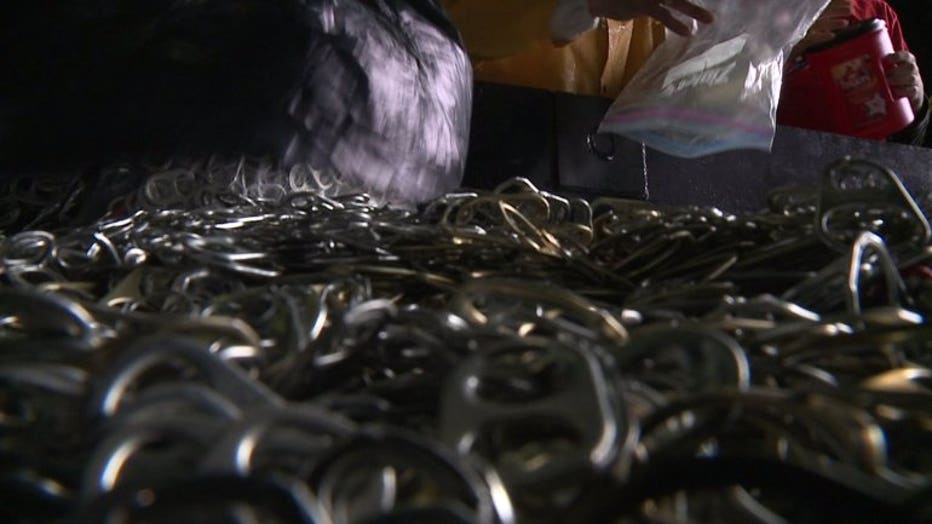 "They bring it here, we donate the proceeds. Plus, we've raised already over $23,000 in private sponsorship for the Ronald McDonald House," said United Milwaukee Scrap Owner, Art Arnstein. 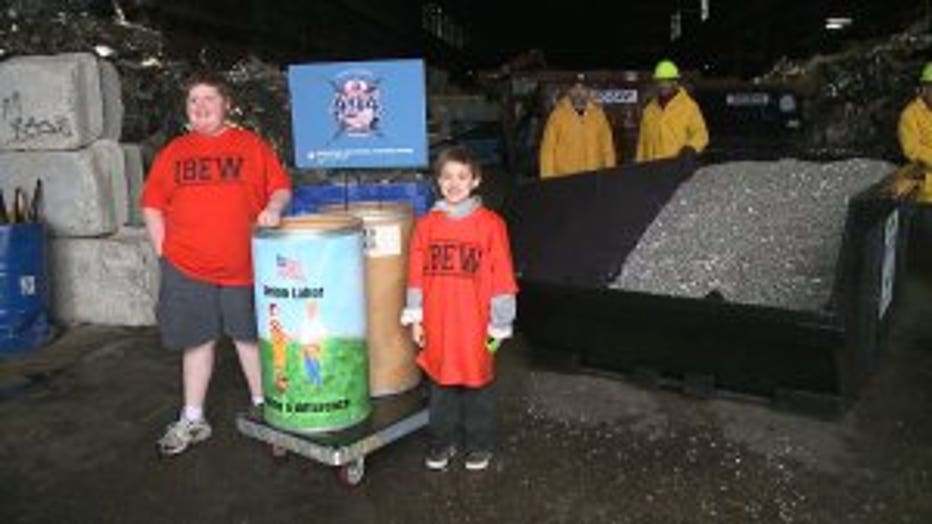 "It's a community involvement activity. So that those tabs allow the families to stay at the house," said President and CEO of Ronald McDonald House Charities Eastern Wisconsin, Ann Petrie.

Ronald McDonald House keeps families together while they're seriously ill or injured child is treated at area hospitals, providing a comfortable place to stay and meals to eat. 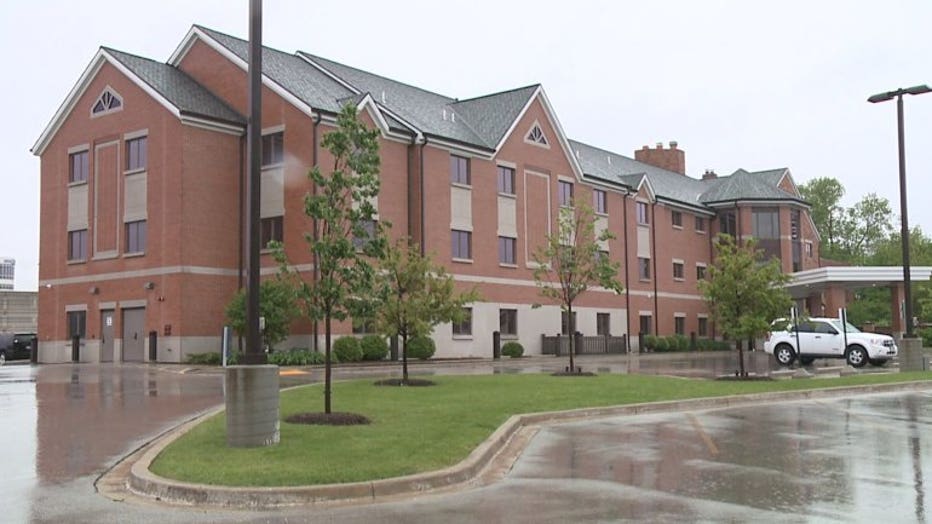 "In April we started chemo and it was a lot for me to go back and forth from Hartford, all the way down to Children's," said Alexia Kavanaugh, stayed at Ronald McDonald House. 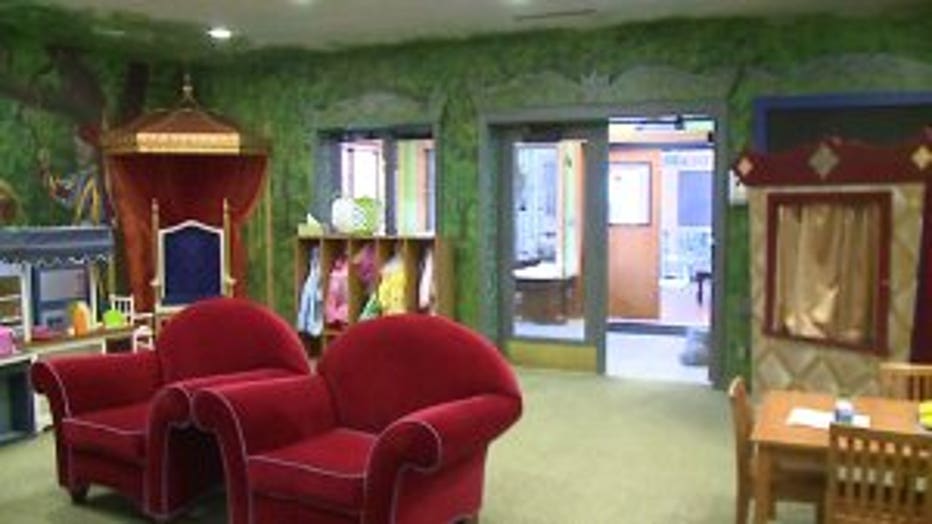 Alexia Kavanaugh and her families stayed at the Ronald McDonald House while her daughter was being treated.

"I have two kids so being able to stay there and not having to spend like two minutes with my son and be like, oh, I've got to leave," said Kavanaugh.

Kavanaugh says the house has a family atmosphere, with people having shared experiences, which is especially significant with some families from out of state and even out of the country. 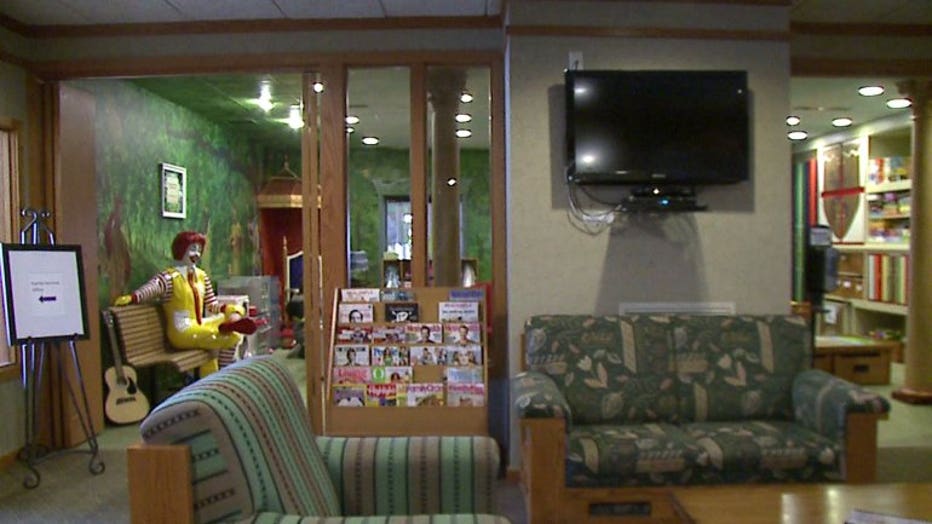 All of the pop tabs keep it up and running.

"It is an unbelievable facility," said Arnstein.

Midwest Forman Recycling was also a partner in Saturday's effort. Since 1984, there have been more than 40,000 family stays at the Ronald McDonald House. 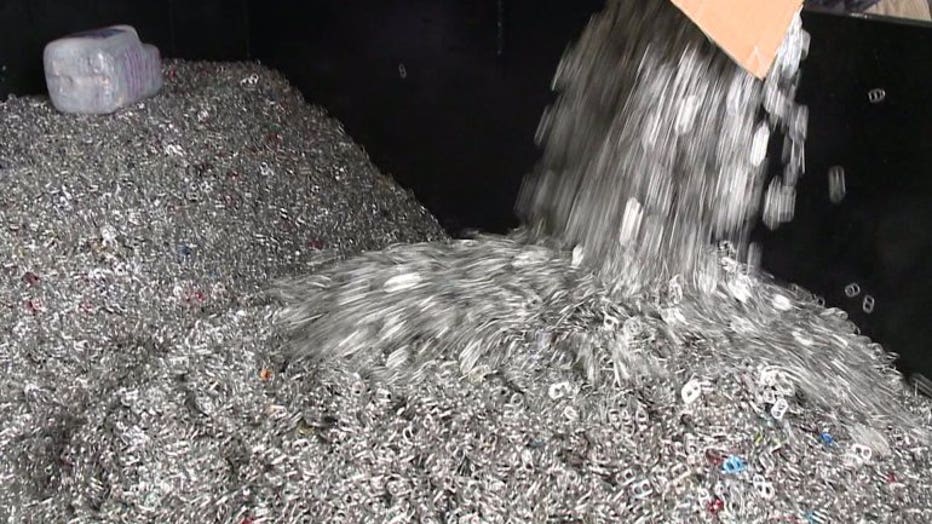