MILWAUKEE -- Murder, destruction and a loss of hope. The deadly chemical weapons attack in Syria continues to rock the people living there as well as refugees and natives abroad. FOX6 News spoke with a Syrian native living in Milwaukee who hopes the recent move by the United States will make a much needed change. 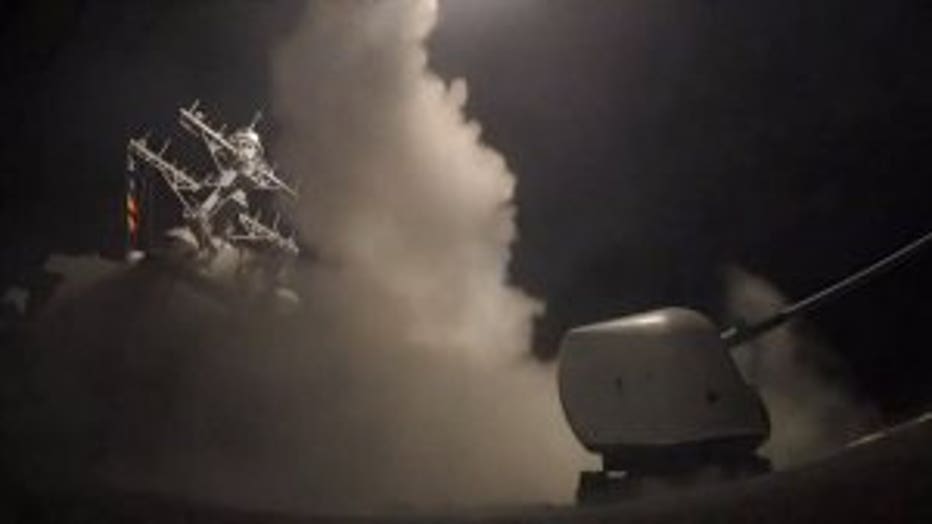 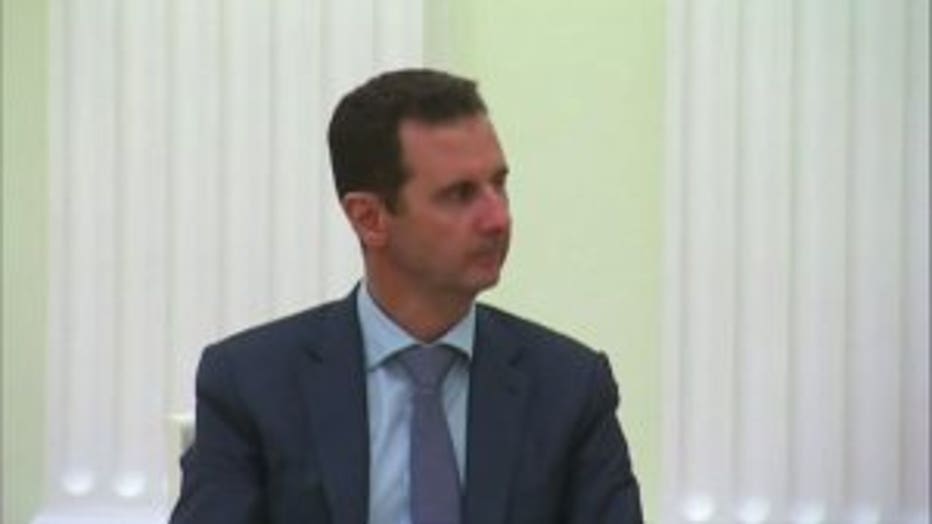 "We are hoping ideally his air force will be grounded," said Alghazzy. "This needs to be stopped once and for all."

After the chemical weapons attack, believed to be carried out by the Syrian government killed dozens of people including children, the Syrian native says the retaliation was a long time coming. 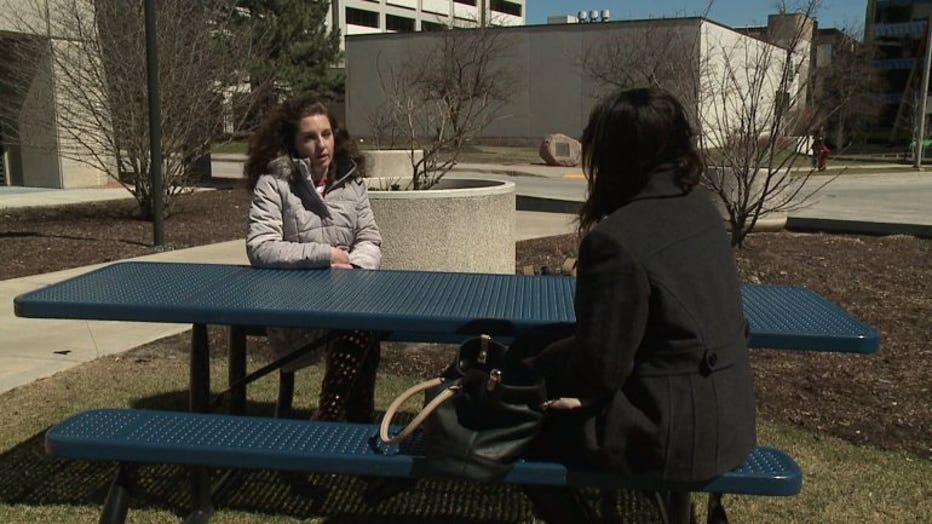 Alghazzy says the massacre brought her back to 2013, where nearly 1,500 civilians were killed in a chemical attack. 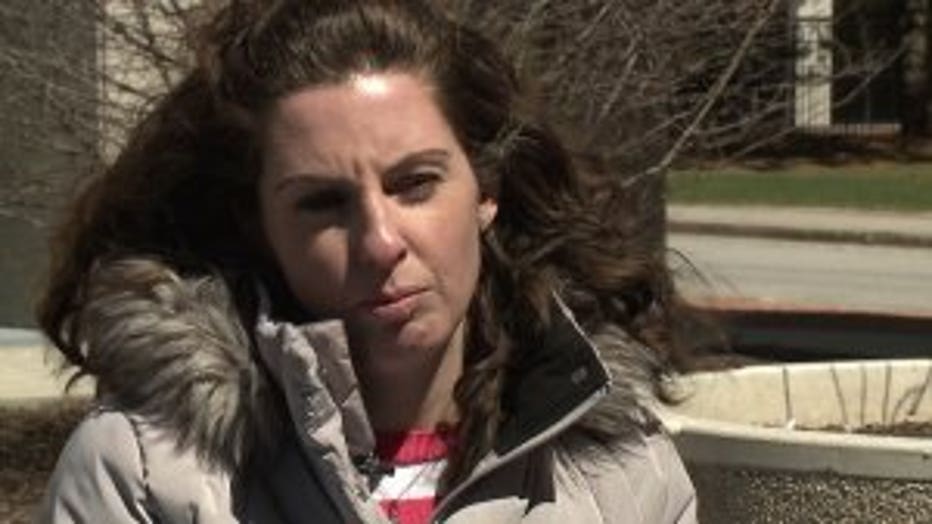 "It really broke my heart watching those children gasping for breath not being able to breathe and now for it to happen again, it was too much," Alghazzy said.

Thankful that action has finally been taken, but worried about loved ones back home, Alghazzy now hopes that the United States' involvement and support gained against the atrocities will send a strong message. 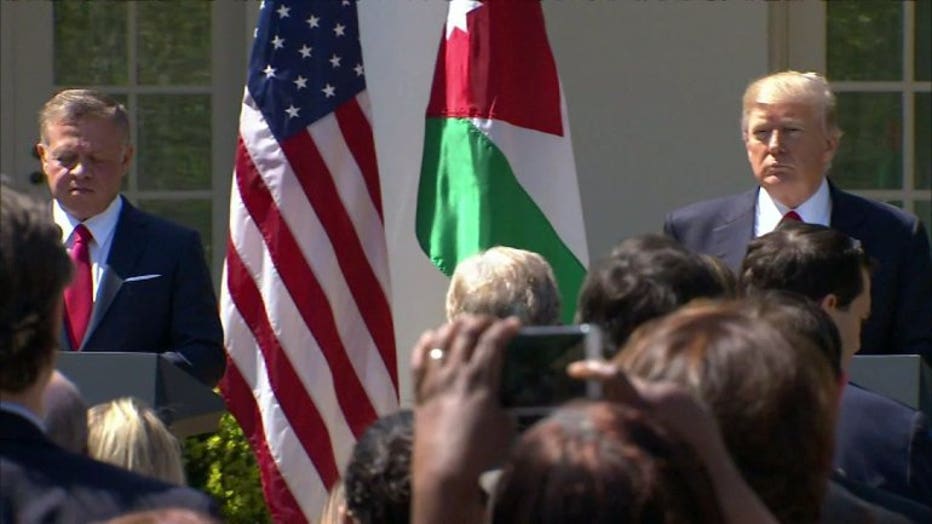 "That our hope going forward, that finally now this is the moment things are going to change. We are hoping he is taken out of power and the decision is given back to Syrian people to decide who can lead them into the future and build their country the way they want it in a democratic environment," said Alghazzy.

Alghazzy says she doesn't necessarily want boots on the ground but wants Assad's air force debilitated. She believes a change in leadership will stop people from fleeing the country and also have refugees return back home.