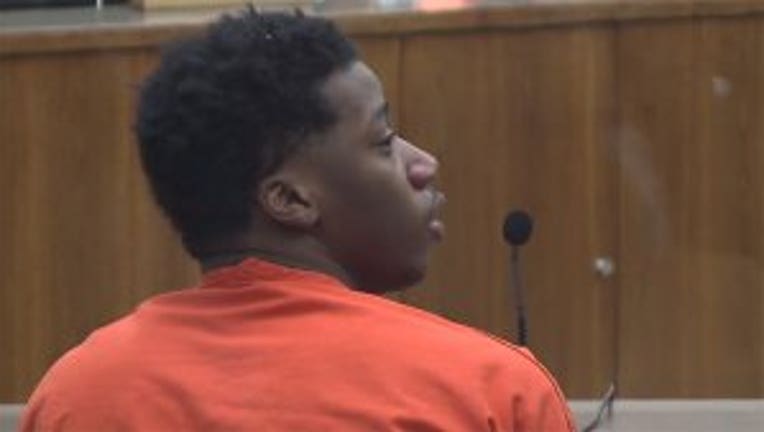 MILWAUKEE -- Sylvester Kimble was sentenced on Friday, Dec. 7 to eight years in prison plus another seven years of extended supervision in connection with a hit-and-run crash that killed a 48-year-old woman at the intersection of 76th and Appleton on Oct. 5, 2017. 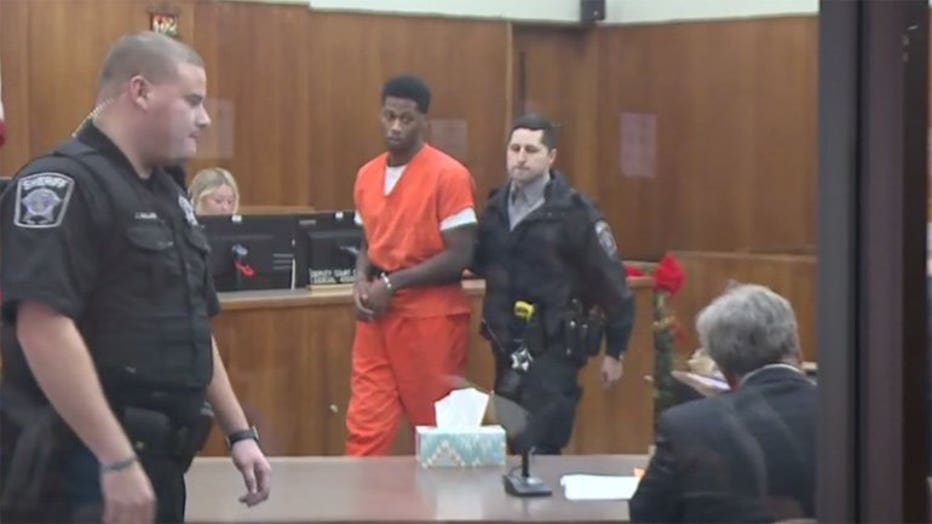 In a plea deal that unfolded last month, Kimble agreed to plead guilty to the hit-and-run charge in exchange for the second charge being dismissed and read into the court record.

According to the criminal complaint, the collision happened shortly before 8:00 a.m. on Oct. 5, 2017. A witness told police she saw a “blue Pontiac strike the passenger side of the silver Chevy after disregarding a red light at a high rate of speed.” That same witness told officers she saw the driver of the striking car exit his vehicle — and he “walked away from the crash southbound on N. 76th Street.” 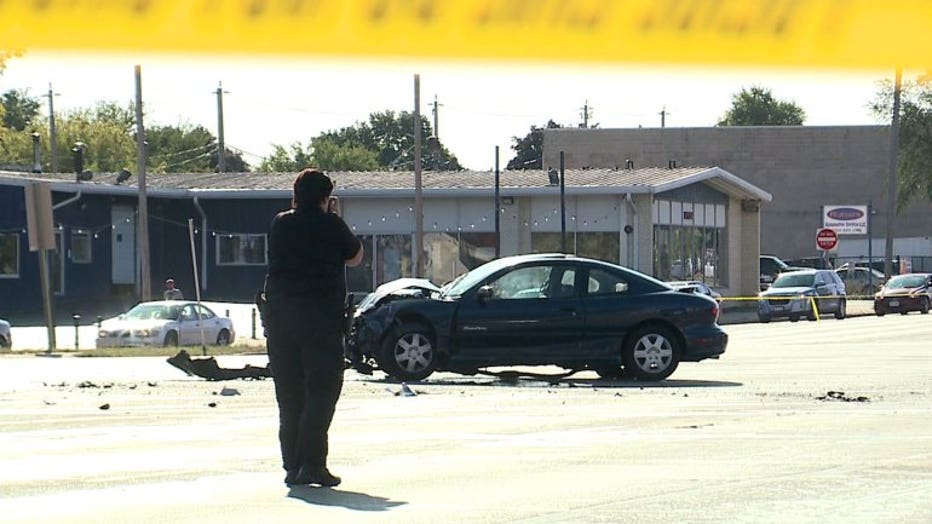