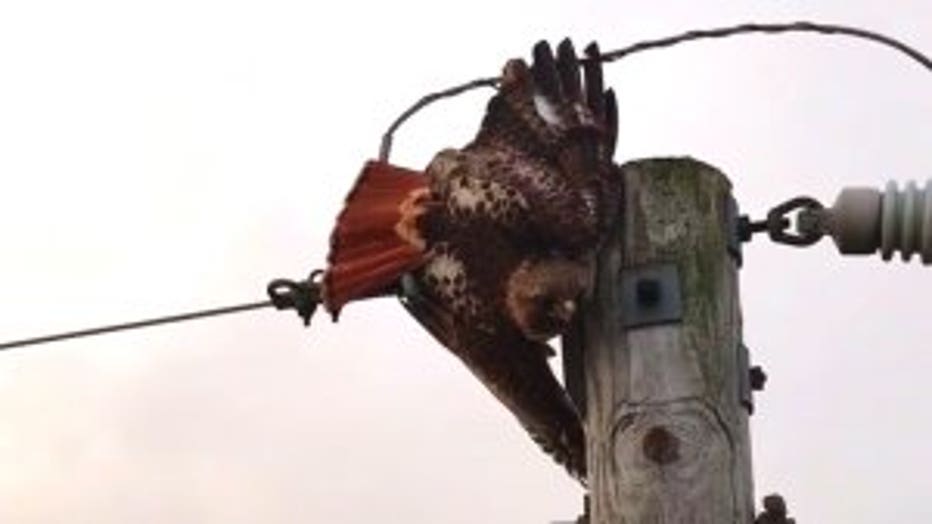 WASHINGTON COUNTY -- After a near-death experience with a power line, a red-tailed hawk was released back into the wild. The hawk's talon got stuck in a utility pole. It wouldn't have survived without a whole lot of help. On Thursday, June 27, the bird was released and the man who saved it was there to say goodbye.

After 31 years on the job, We Energies worker Rick Guetzke is pretty good at avoiding shocks. However, back in May, he came face to face with a red-tailed hawk that was dangling upside down, 35 feet in the air from a live power line.

"If the pole had been wetter it would have been electrocuted," said Guetzke.

Guetzke was called in for the rescue. He managed to free it. Guetzke's cellphone was recording as the bird was turned over to wildlife rehabilitation expert, Marty Thompson. 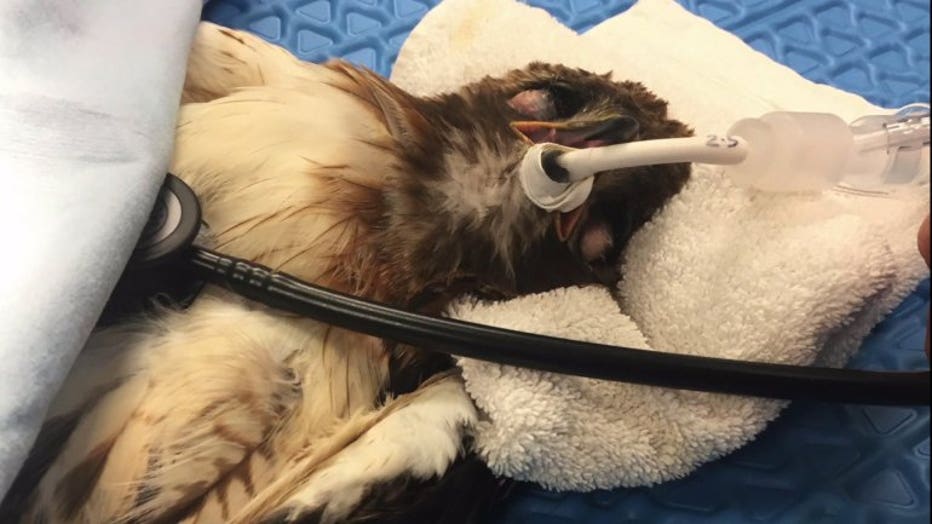 "He had his gloves on and he did take the thick blanket to put over her and he asked for a few tips," said Marty Thompson, Wanakia Wildlife.

Over the next six weeks, the hawk underwent multiple surgeries. Once strong enough, it was time to head home. 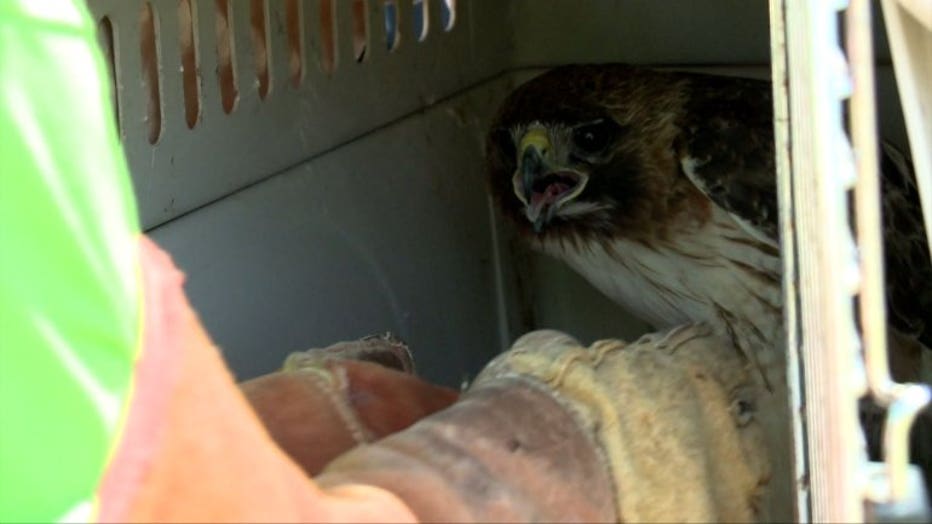 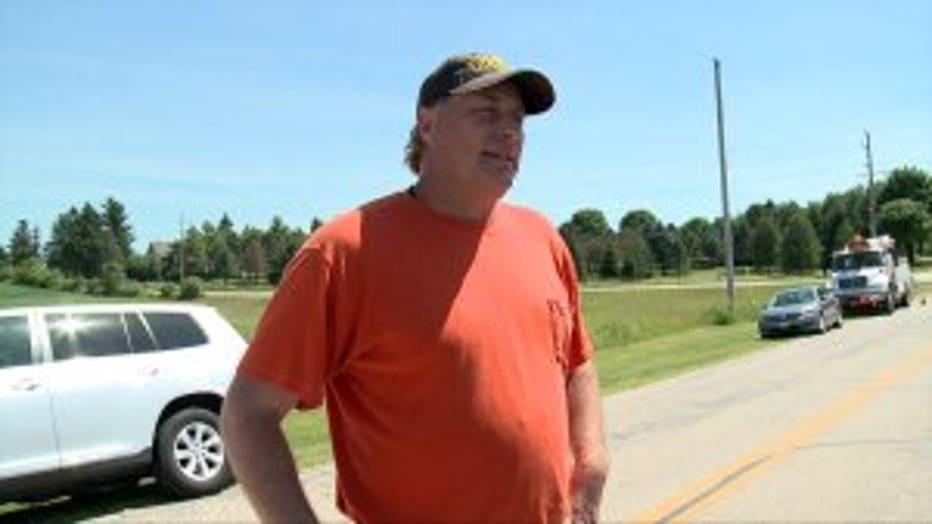 Everyone who had a hand in the hawk's recovery was there for the release -- all meeting together for the first time. It was a chance to say goodbye and good luck.

"It's hard not to get a tear in your eye," said Molly Lien, veterinarian at Brook-Falls Veterinary Hospital

"For me and the wildlife people, it was a really nice sight to see," said Guetzke.

The hawk was released in the Town of Jackson in Washington County, not far from where it was found. The hawk's surgeries and veterinarian bills were all paid for through donations. 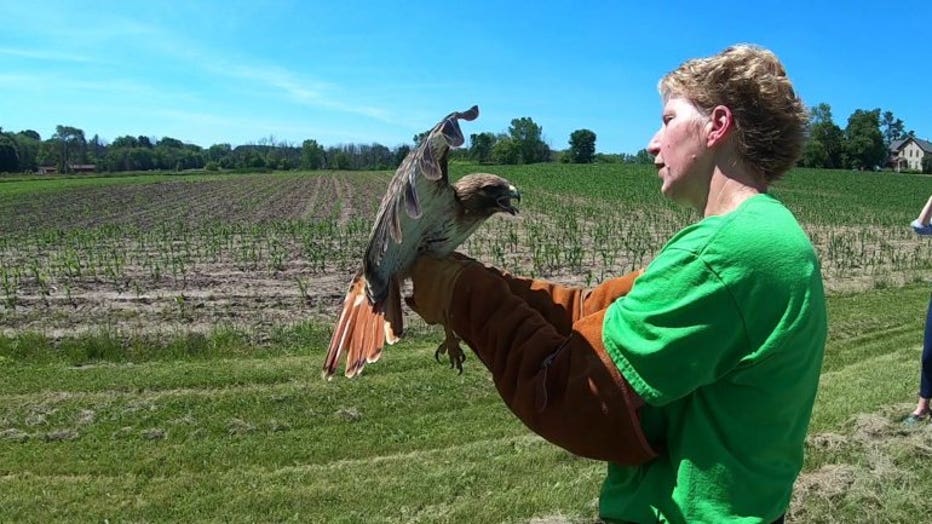 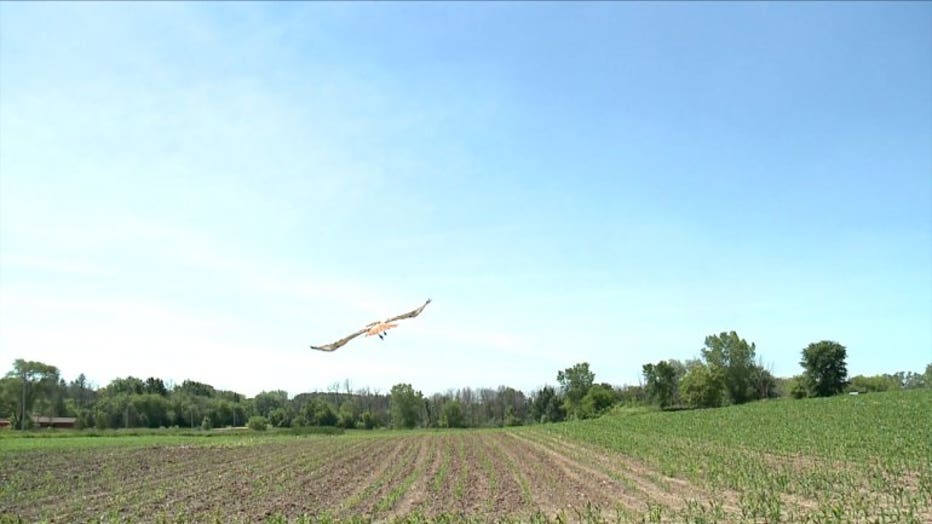