COPENHAGEN, Denmark — Swedish prosecutors say U.S. rapper A$AP Rocky should be formally arrested over a fight in downtown Stockholm and should be held for two weeks while police investigate the case.

The Swedish Prosecution Authority says the rapper, whose real name is Rakim Mayers, and two of his body guards should be arrested because "there is a risk that they escape (or) could obstruct justice if freed."

The authority said a third body guard was released late Wednesday and the case against him was dismissed. 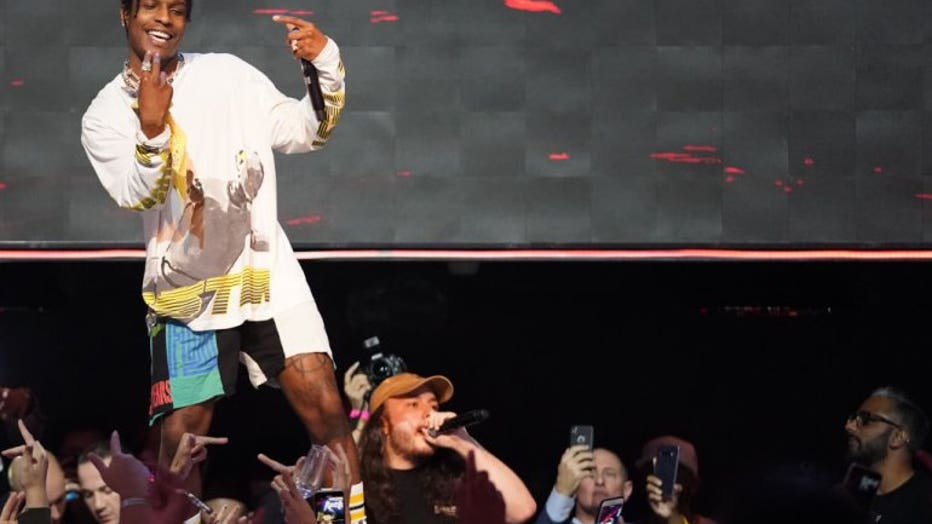