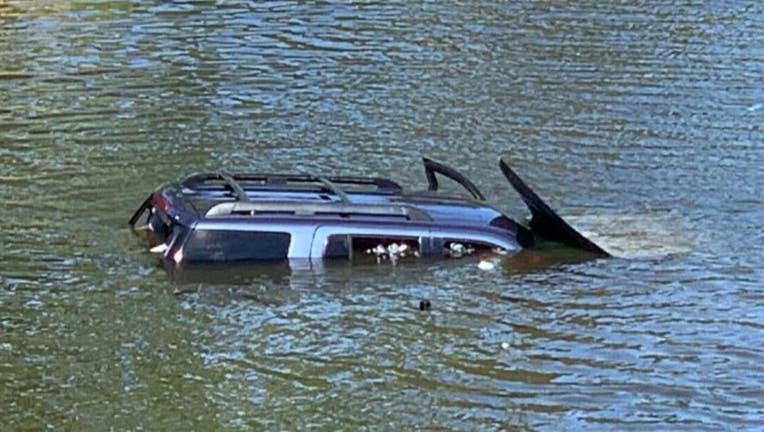 According to Racine police, the driver, a man, 43, was headed south on the Root River Pathway, which is a bike path that goes along the Root River, when he drove into the river.

He was able to get himself out and sat on the roof until rescue crews arrived.

He was taken to the hospital for treatment of a medical condition, but Racine police said alcohol was believed to have been a factor. 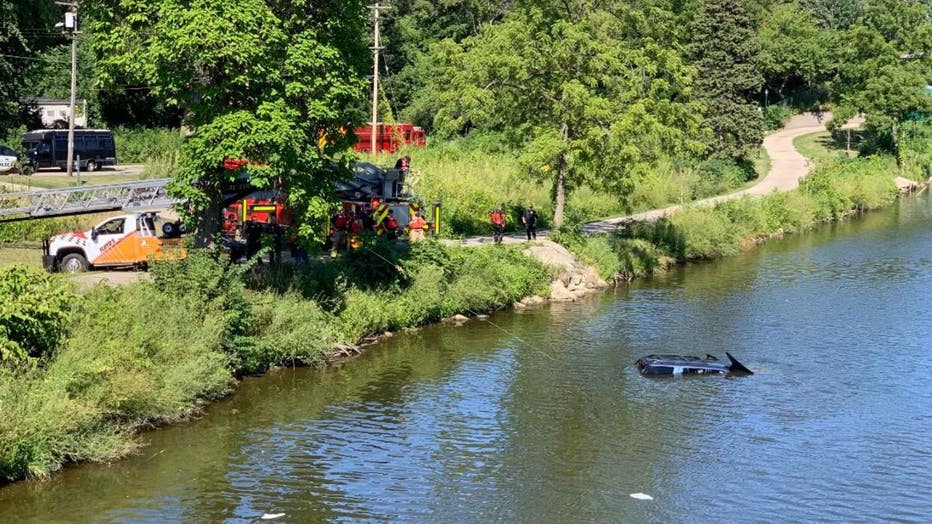