OSHKOSH (WITI) -- A 21-year-old Oshkosh man is facing federal charges -- accused of possessing ricin. FOX6 News has learned Kyle Smith has been suspended from UW-Oshkosh. That means he cannot be on campus for the time being. 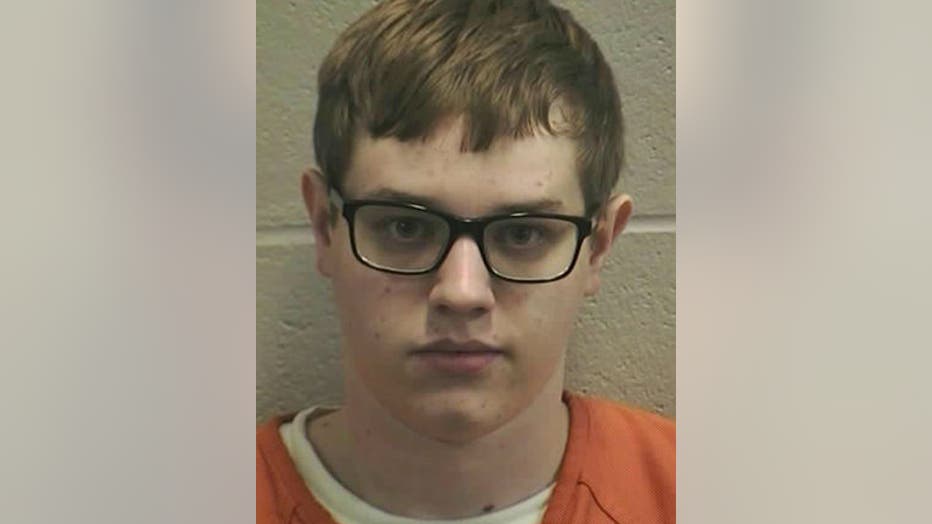 A federal criminal complaint filed against Smith says on October 31st, the Oshkosh Police Department was contacted by a UW-Oshkosh police officer regarding concerns brought to his attention by two University of Wisconsin-Oshkosh professors regarding Kyle Smith possibly making or attempting to make ricin.

The complaint says on October 29th, Smith approached a chemistry professor -- asking questions regarding oil and protein extraction from seeds. That professor referred Smith to a biology professor. The complaint accuses Smith of then saying: "They are all interested in life, and I am interested in, like, ending it."

The complaint says Smith told the professor he couldn't tell him what he was using as a source material because what he was doing was "borderline illegal" and would fall under the classification of a "biological weapon."

Investigators interviewed Smith at the Oshkosh Police Department on October 31st -- and he provided a written statement -- admitting he had begun a process to make ricin using castor beans, nail polish with acetone and coffee filters. The complaint says Smith told police he was planning on testing the substance he had created on mice or insects -- saying he was "fascinated with using something living to harm something living -- rather than bullets."

A search warrant was executed on Smith's residence on October 31st -- with the assistance of the National Guard. During the execution of that search warrant, officials located and seized a glass vial containing a white powder from a drawer in the home's dining room. The complaint says they also seized a notebook containing notes consistent with the production of ricin.

The glass bottle and its contents were sent to the Department of Homeland Security's Bioforensics Analysis Center in Maryland.

The complaint says the white powder tested positive for ricin.

Ricin is extracted from the seeds of the castor bean plant. Ricin is a toxin that infects human cells and blocks their ability to synthesize their own protein. Small doses of ricin are lethal to humans if ingested, inhaled or injected. Symptoms of ricin poisoning can include difficulty breathing, nausea, vomiting and diarrhea with possible death occurring within 36 to 72 hours.

CLICK HERE for more on this story via FOX6's sister station, WLUK.