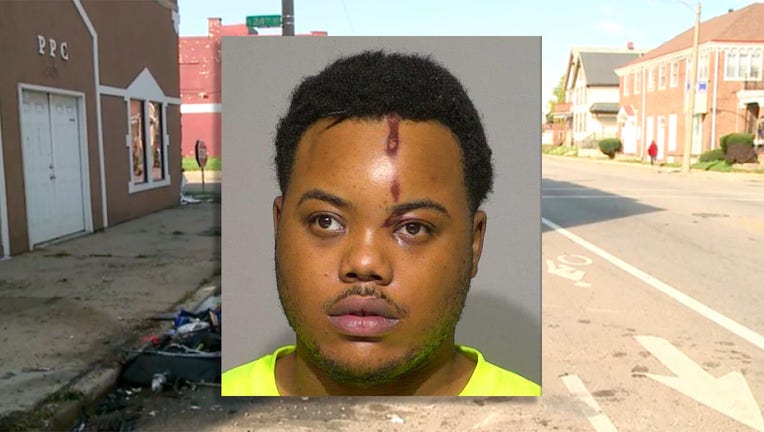 MILWAUKEE - A Milwaukee man charged with driving on a suspended license – causing a fatal 2020 hit-and-run crash – was sentenced to three years of probation on Friday, May 21.

James Mitchell, 23, is also to serve six months in the House of Correction as part of his probation.

A criminal complaint states Mitchell turned himself in the morning after the crash, telling investigators he was involved in the incident near 24th and Center.

First responders found a woman in her 30s at the scene on the sidewalk and began performing CPR. She died on the way to the hospital for treatment.

There were two vehicles at the scene – a Ford and an Audi. The driver of the Ford was taken to the hospital, as was her passenger who was seriously injured. The driver said she estimated the Audi was going 50 mph before she was struck pulling into an intersection. The impact caused the Ford to spin, striking the woman on the sidewalk.

There was nobody with the Audi when police arrived. A 911 caller told authorities they saw two or three people run from the Audi after the crash.

Mitchell told police that he blacked out after the crash and awoke to find his vehicle on fire before he blacked out again. He then woke up at the hospital. He said he and two others were in the car.

The judge initially sentenced Mitchell to two-and-a-half years in prison; however, the court stayed the sentence in favor of probation.

A Milwaukee man charged in connection to a fatal 2020 shooting has been sentenced to four years in prison.

Drunk driver in rollover crash had kid in car: prosecutors