BROOKFIELD -- Guns are stolen from a Wisconsin Firearms Training Center in Brookfield, and police say the same suspects have broken in twice in just over a week. Investigators are releasing surveillance photos in hopes of generating tips that lead to arrests. 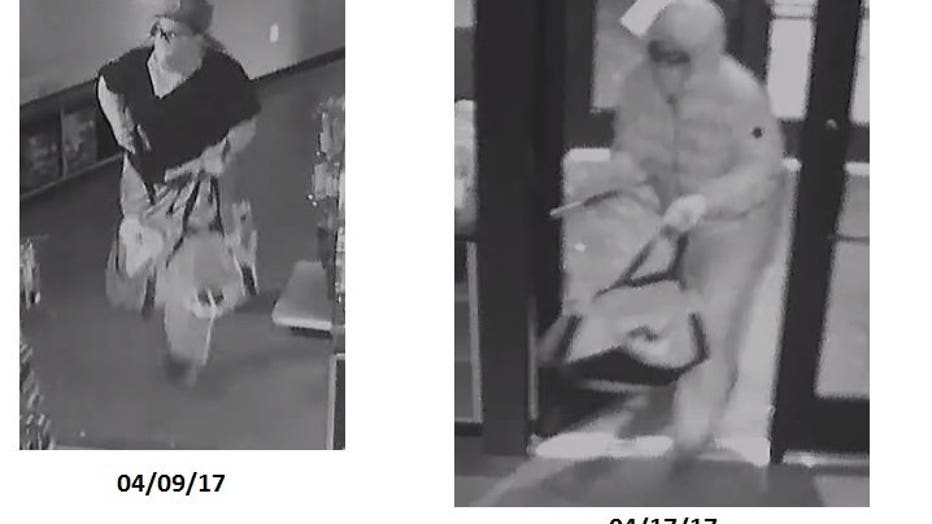 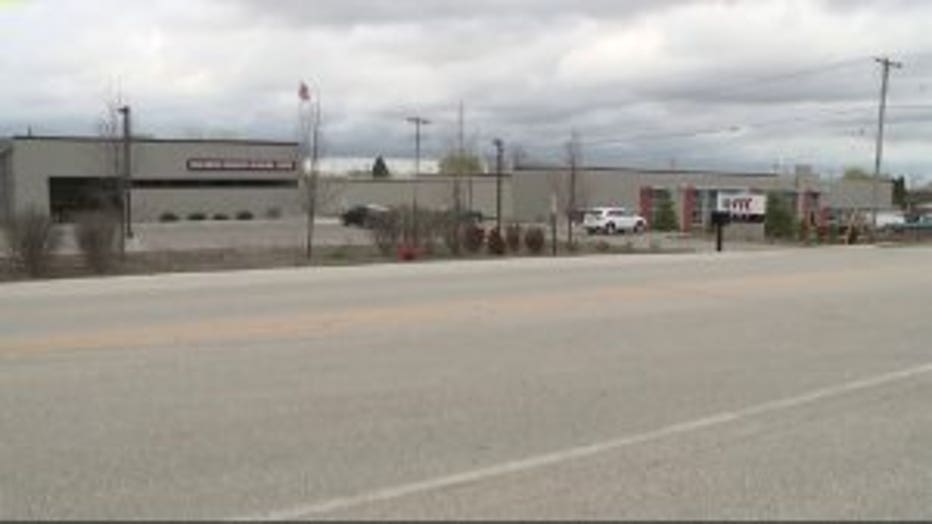 "Certainly when you go to a gun store, they were in pursuit of firearms," said Brian Dorow, Dean of Criminal Justice at Waukesha County Technical College.

Dean of Criminal Justice at Waukesha County Technical College, Brian Dorow, says it's likely the suspects targeted the location near Burleigh and 126th, because of easy access to the highway. 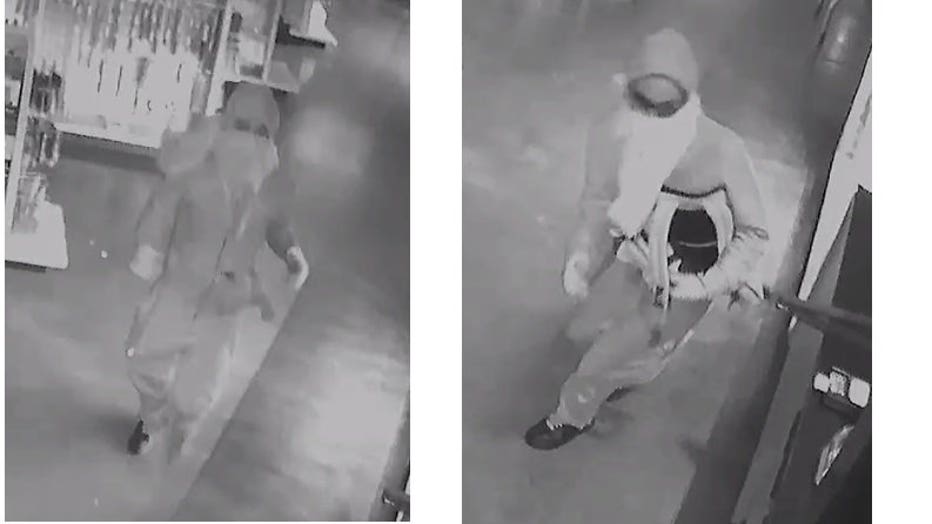 "When a case like this occurs, you're going to get a very well organized investigation to locate those guns and get them back in the right hands," said Dorow. 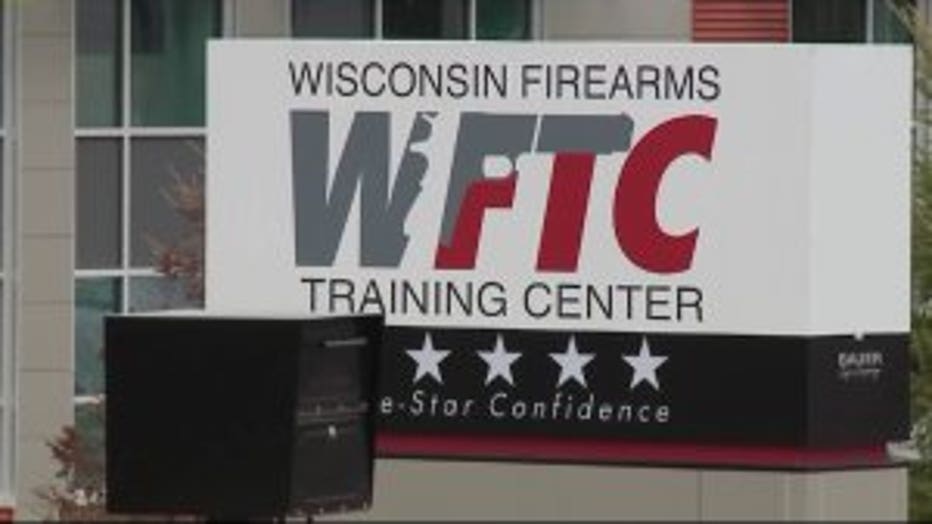 Two Mossberg shotguns were taken in the burglary. Based on his experience in law enforcement, Dorow says the criminals likely were hoping to score a bigger haul.

"You never know if they were hoping to get more of a cache of weapons than two shotguns," Dorow said.

Managers with the Wisconsin Firearms Training Center declined to comment on camera, but police hope a red Adidas athletic-style bag used in both crimes will help investigators narrow in on the suspects and get the stolen guns off the street. 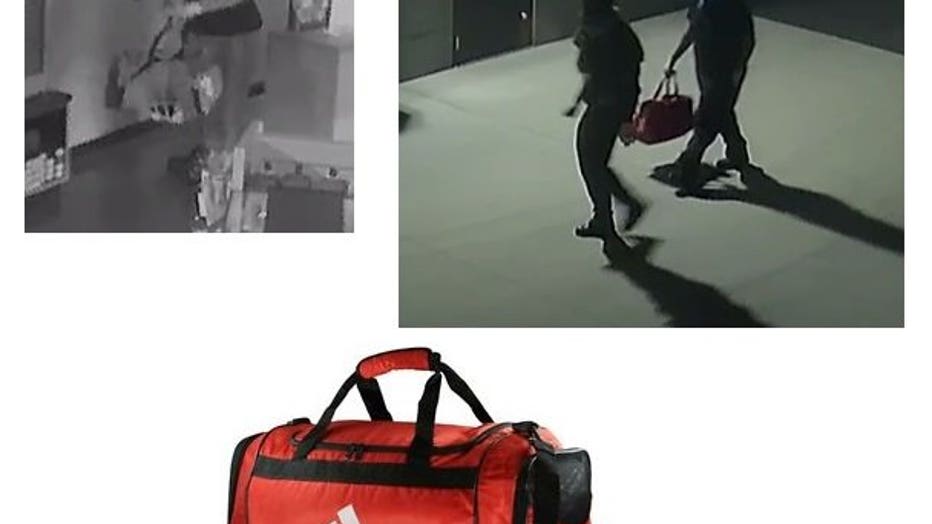 "Certainly we don't want to use it against any other person or law enforcement," said Dorow.

Dorow says training centers like the one burglarized do not have regulations as to how they store their guns inside after hours.

If you have information that could help authorities solve this case, you're urged to call Brookfield police at 262-787-3702.