According to police, employees of the store reported that shortly after opening the store for business, two individuals, dressed all in black, exited a tan minivan and entered the store through the front doors of the business. A third subject remained in the van. 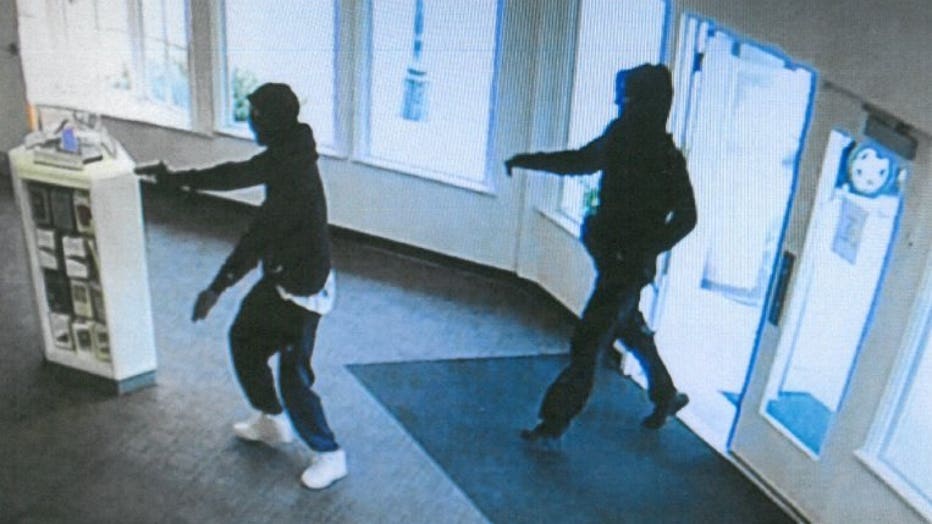 The two suspects robbed the store of a large quantity of cell phones. A handgun was displayed during the commission of the robbery. 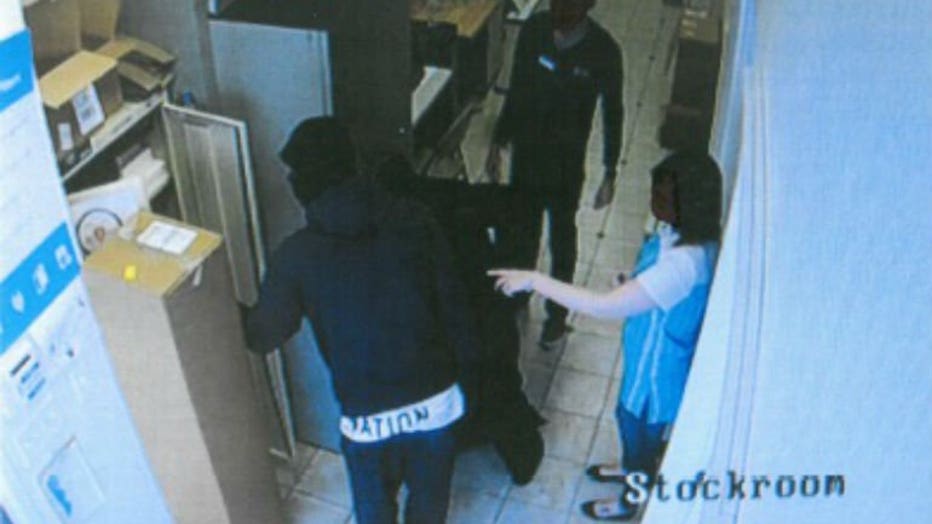 Witnesses report that a second vehicle and fourth subject were involved in the robbery. The vehicle was described as a silver sedan. This vehicle assisted the suspects in leaving the scene of the robbery.