BROOKFIELD -- Brookfield police are investigating after two unknown suspects removed four tires and rims from a vehicle at the Dodge City dealership in Brookfield.

According to police, two unknown suspects removed four Michelin tires, size 235 55 R 19 and 19 X 7.5 polished aluminum wheels from a white 2015 Dodge Charger. Police say the suspects broke the front passenger window of the vehicle to remove the wheel lock nut from the glove box of the vehicle.

Anyone with any information is urged to contact the Brookfield Police Department at 262-787-3702. 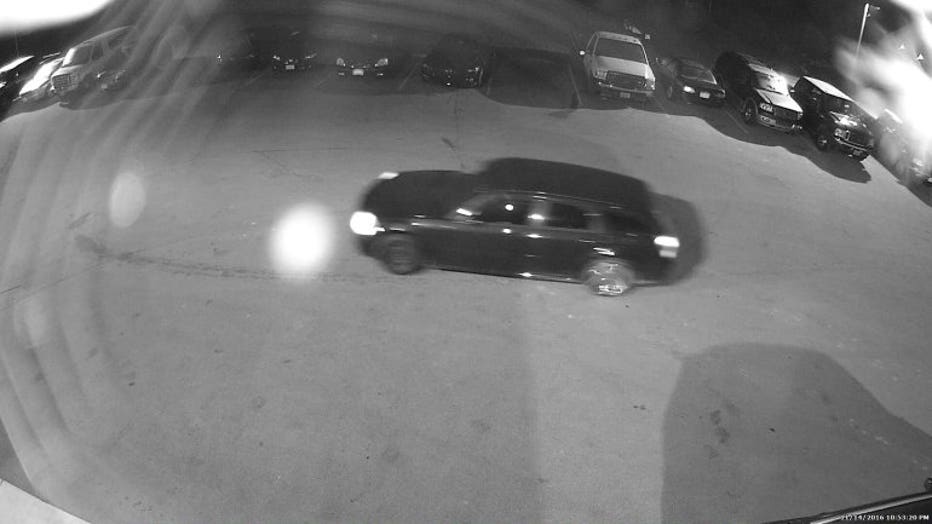