MILWAUKEE -- A Milwaukee woman is held up at gunpoint during a home invasion near 10th and Capitol. 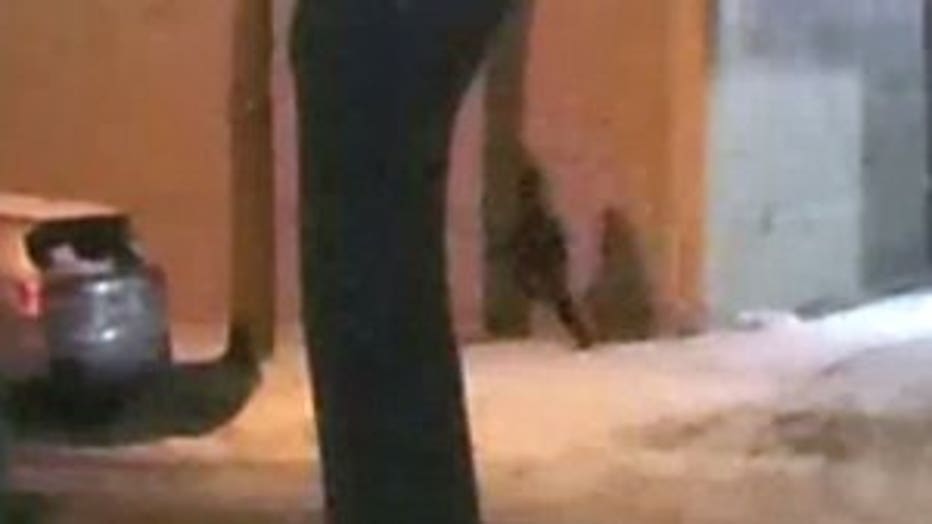 Fleeing from the scene one after the other, home surveillance video captures the moments after shots were fired near 10th and Capitol. A 29-year-old man said he rushed home after getting a frantic call from his mother.

"She just called me yelling and screaming," the man said.

He was terrified after police said suspects broke into their home. 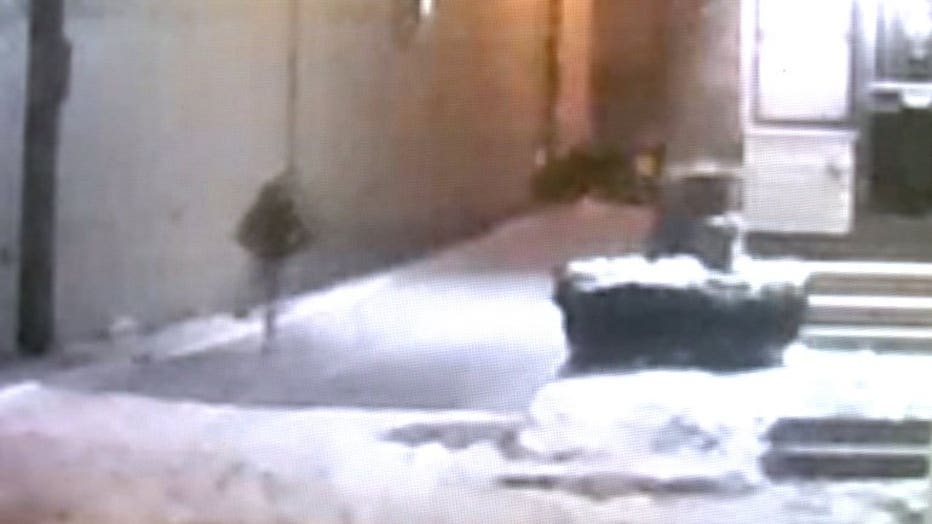 "She said they hit her with a gun and started demanding money and put a pistol over her head and put something over her head," the man said. 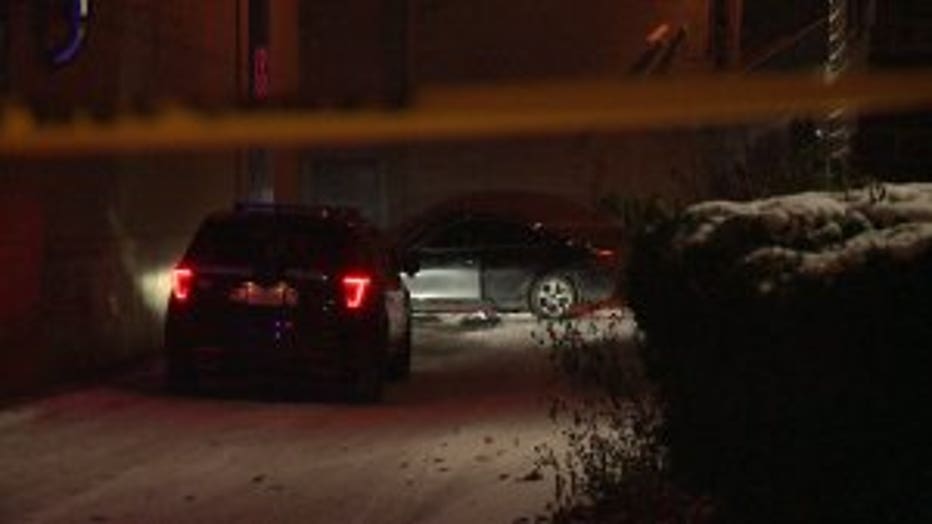 Shooting at 10th and Capitol, Milwaukee

The man said the suspects said, "Don't move or I'll shoot," while others ransacked the home.

"Took her phone and asked for her password," the man said. "Started stealing my brother's clothes and shoes and taking stuff out of the house."

The man arrived in the midst of it all.

"I go to the back and see that the back door is open -- and then as I approached the back door, I see somebody in my driveway," he said. "We started exchanging fire with each other. I'm shooting at him, he's shooting at me, he takes off and I go to the alley to see where he goes." 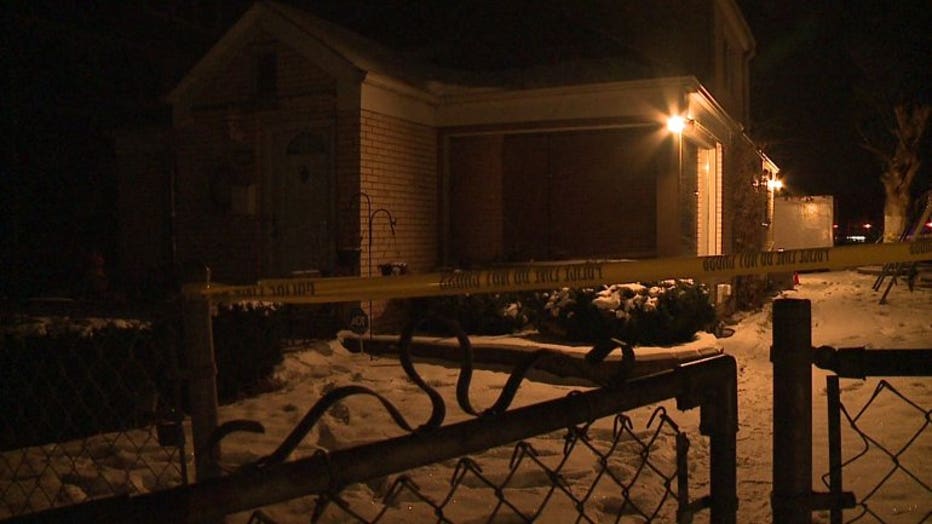 Shooting at 10th and Capitol, Milwaukee

The man said there was another guy inside the home that came out and started shooting at him. The man was struck in the abdomen and leg -- and was taken to the hospital with serious injuries. He is healing physically, but concerned for his mother who is scarred emotionally.

"It could have been a lot worse. I am thankful I'm still here."

"It could have been a lot worse. I am thankful I'm still here. Lucky they didn't hurt my mom too bad," the man said. "Just makes me more aware -- open my eyes a little bit more."

Police were able to take one person in custody -- and are still looking for two others. If you have any information that could help investigators, you are urged to give Milwaukee police a call.