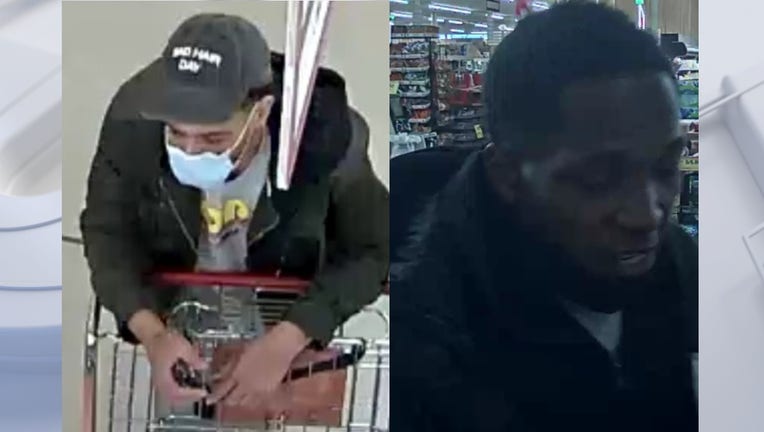 Police say three suspects entered the business around 12:50 a.m. loaded two shopping carts with a total of $534.06 worth of various items and attempted to leave without paying. One of the carts, containing approximately half of the items, was recovered on the scene when store security intercepted a suspect.

The other cart's merchandise was not recovered.

All three suspects fled in a white 1998-2003 Lexus RX with no registration plates displayed. 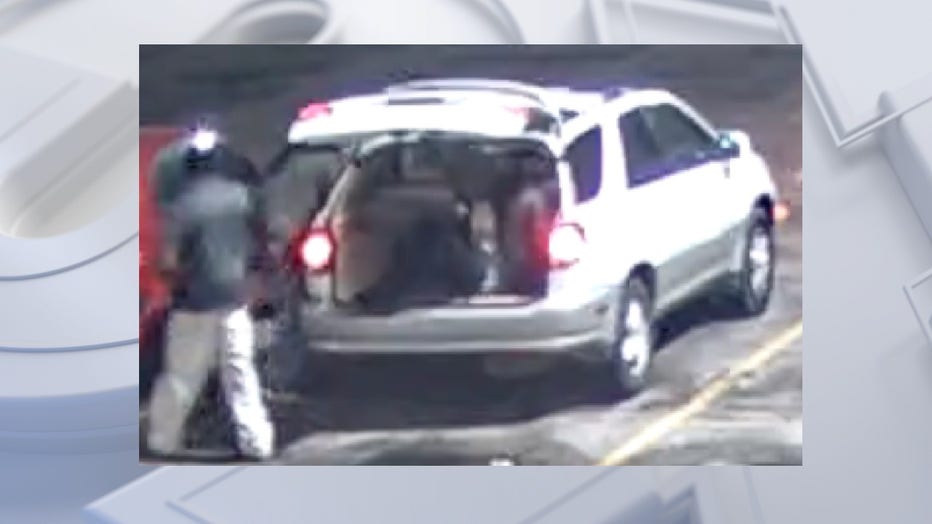 After year away, Irish Fest back for 2021, organizers say

Irish Fest is back on for 2021, organizers announced Wednesday, March 31 after a one-year hiatus due to COVID-19.

Louis Bennett arrived in Milwaukee in 1985 with just a backpack and the city's soccer scene has not been the same since.

A Burlington home has been getting a lot of attention from people stopping by asking about moving into the residence that is not for sale or rent.