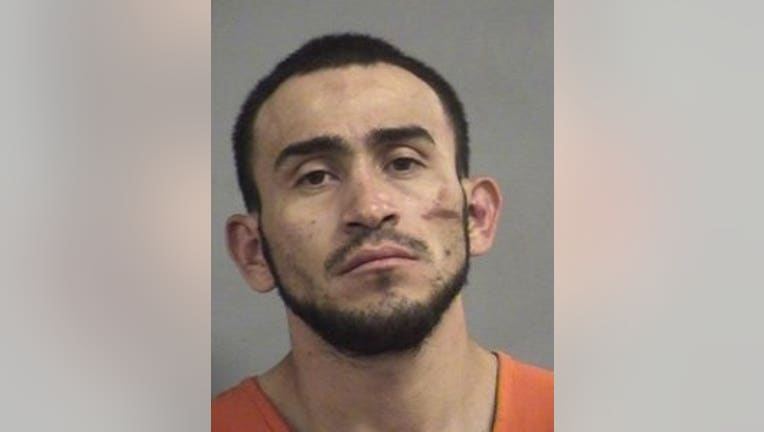 MILWAUKEE -- Milwaukee police said Wednesday, June 21st that they have located and arrested 28-year-old Jose Arevalo-Viera -- the suspect wanted in connection with the June 16th abduction from Milwaukee, and subsequent sexual assault in Kenosha County.

The Milwaukee Police Department, working in collaboration with federal law enforcement, located a pickup truck believed to be used in the sexual assault around 9:00 p.m. Tuesday, June 20th on I-71 as it was approaching the Louisville, Kentucky area. 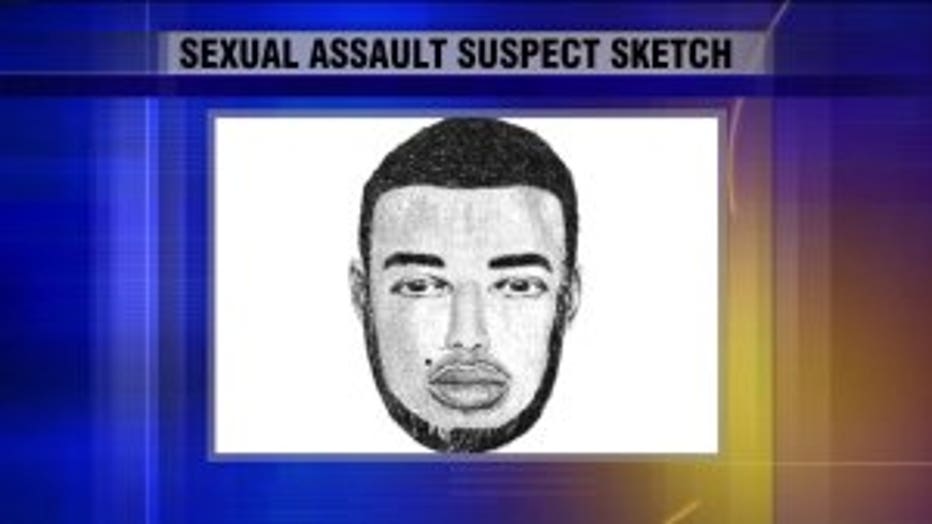 As law enforcement attempted to stop the suspect, Arevalo-Viera fled on foot into a wooded area. Following a lengthy search, the suspect, who was armed with a knife, was arrested.

This is the suspect whose composite sketch was released on June 19th.

Milwaukee police personnel were in Kentucky Wednesday continuing the investigation and working to extradite him back to Wisconsin.

The search for the suspect began after a woman was attacked in downtown Milwaukee Friday morning, and sexually assaulted in Kenosha County. One day prior, there was an attempted abduction in Kenosha County at a Buffalo Wild Wings restaurant -- and the description of the suspects matches in both cases.

Milwaukee police on Monday shared video of a gray pickup truck -- wanted in connection with the attack on the woman in downtown Milwaukee Friday morning. That's when they released the composite sketch of one of the suspects.

That sketch matches the description of the suspects in a case involving an attempted abduction Thursday near a Buffalo Wild Wings restaurant in Kenosha. 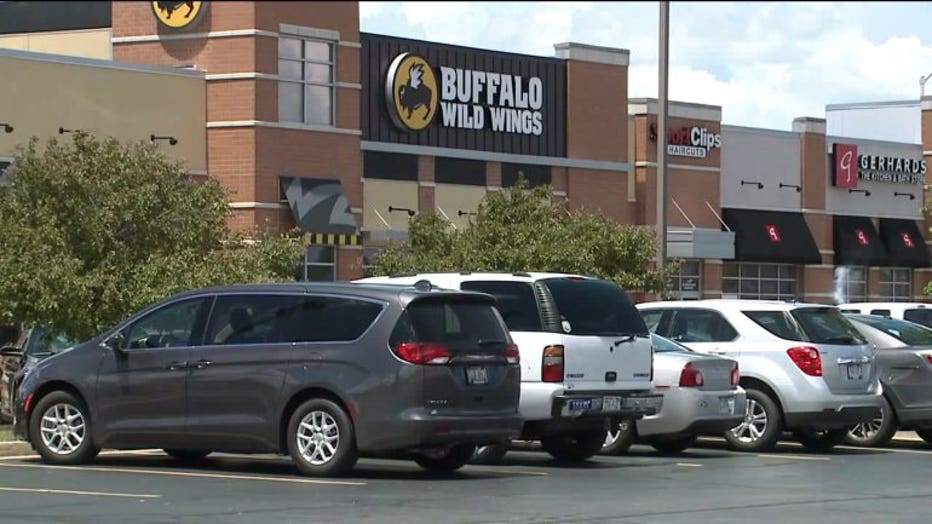 Police say the victim initially encountered two suspects near I-794 in Milwaukee around 2:00 a.m. Friday, June 16th. A source indicates the victim pulled over near Van Buren and Clybourn, looking at her phone for directions. That's when one man broke her window with a sledgehammer and jumped into her vehicle. The source said he forced her to drive to Pleasant Prairie at knife-point.

Arevalo-Viera has not yet been formally charged.