MILWAUKEE - Police are asking for the public's help identifying and locating a suspect wanted for pointing a firearm at a person near 35th and Lapham around 12:45 p.m. Tuesday, Aug. 31.

The suspect is described as a Hispanic male in his early-20’s, thin build and a light complexion. He was last seen wearing a black hooded sweat jacket. 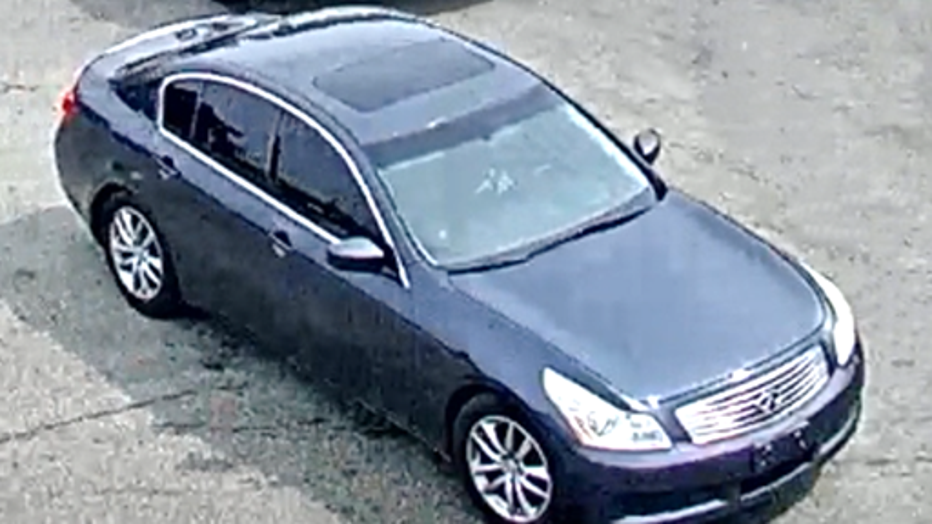 The suspect pointed a gun at the victim and fled in the suspect vehicle.