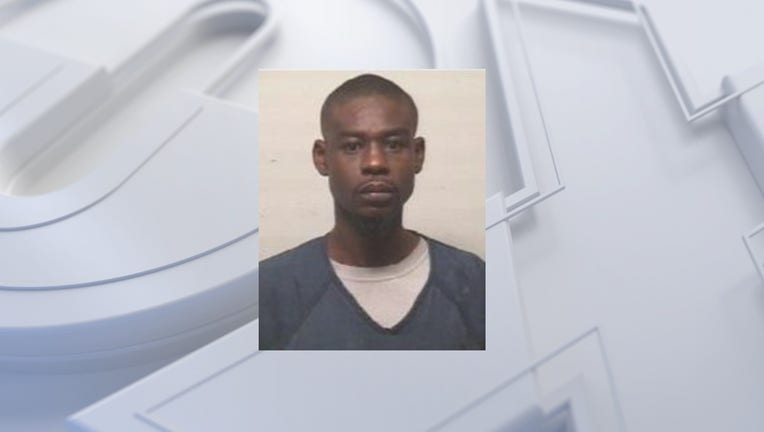 KENOSHA, Wis. - A suspect wanted in connection with drug offenses that are suspected of being linked to several Fentanyl overdose incidents in Kenosha was taken into custody Friday, Nov. 20. Efforts to locate and take Anderail Armstrong, 34, into custody have been underway since early August.

Armstrong is also wanted for questioning in a reckless homicide investigation.

Collaborative efforts by the Kenosha Police Departments Gang Unit and the Kenosha Drug Operations Group (KDOG) were successful in locating Armstrong. He was taken into custody without incident.

Charges of reckless homicide are being referred to the Kenosha County District Attorney’s office. Numerous other drug-related charges will be referred later next week.