ROCKFORD, Ill. — Police have named a 22-year-old suspect and charged him in an arrest warrant with using an assault rifle to fatally shoot three people on an adult-themed charter bus in northern Illinois.

The Rockford Police Department says Raheem D. King was still at large Sunday in the shooting on the private "Distinguished Gentleman" bus early Saturday. Police say he should be considered armed and dangerous.

Police say the Rockford man was a passenger on the bus when he opened fire. He is charged in the warrant with first-degree murder and will be held without bail when he is arrested. 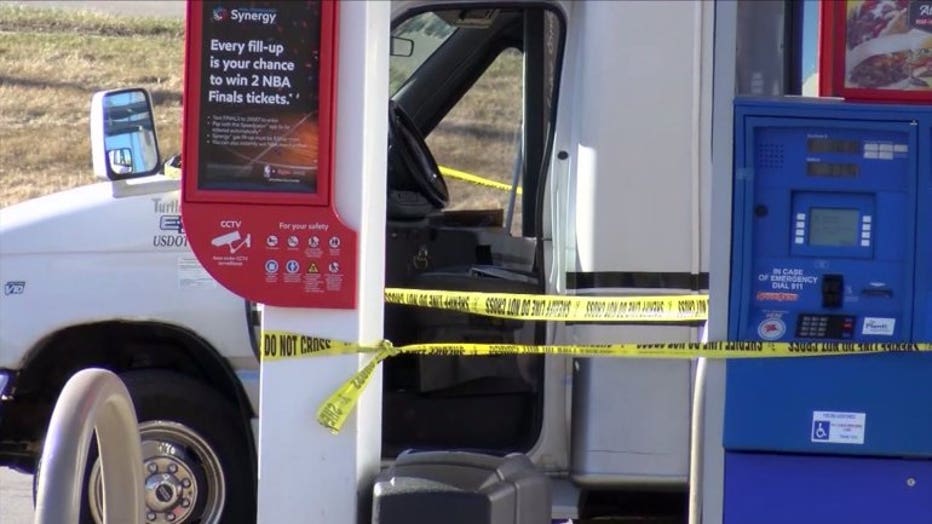