KENOSHA - Jonathan Massey has been identified as the suspect in the shooting of a Kenosha police officer in the early morning hours of Saturday, August 8, the Department of Justice announced Monday. 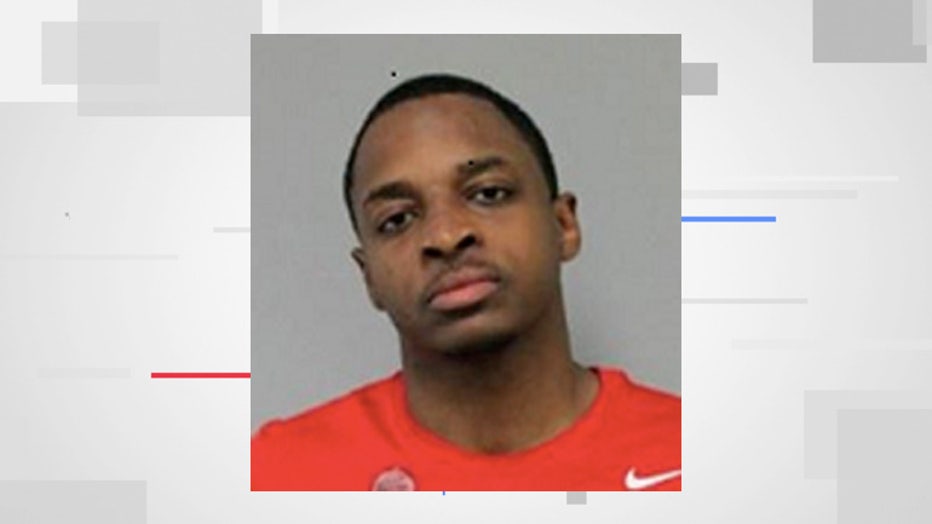 The 29-year-old is wanted for one count of attempted first-degree intentional homicide, one count felon in possession of a firearm and two counts of bail jumping.

Police responded to a call for an illegal entry to vehicle complaint and located a subject matching the description of the suspect. During the initial investigation, the suspect produced a firearm and shot an officer who returned fire. The suspect fled the scene.

The Kenosha Police officer was taken to a local hospital after sustaining a gunshot wound to the abdomen. He is out of surgery and is in stable condition.

Massey is presumed to be armed and dangerous and his whereabouts are unknown.

If you see Massey or know his location, do not approach him and immediately call 911.