TOWN OF POLK, Wis. - A 34-year-old Milwaukee man faces multiple charges in Washington County following an incident that began in the Town of Polk on Sunday, May 9.

A Facebook post by the Washington County Sheriff's Office indicates a deputy spotted a car parked on the side of State Highway 60 near Hillside Road around midnight. The vehicle's hazard lights were on.

The deputy stopped to see if the motorist needed any help. The deputy saw the driver appeared to be passed out in the lap of an adult female passenger.  A second deputy saw a 1-year-old who was sleeping, lying down in the backseat of the car, unrestrained.

Deputies also learned the driver was wanted by the United States Marshal's Office on outstanding weapons charges and had several prior OWI convictions. 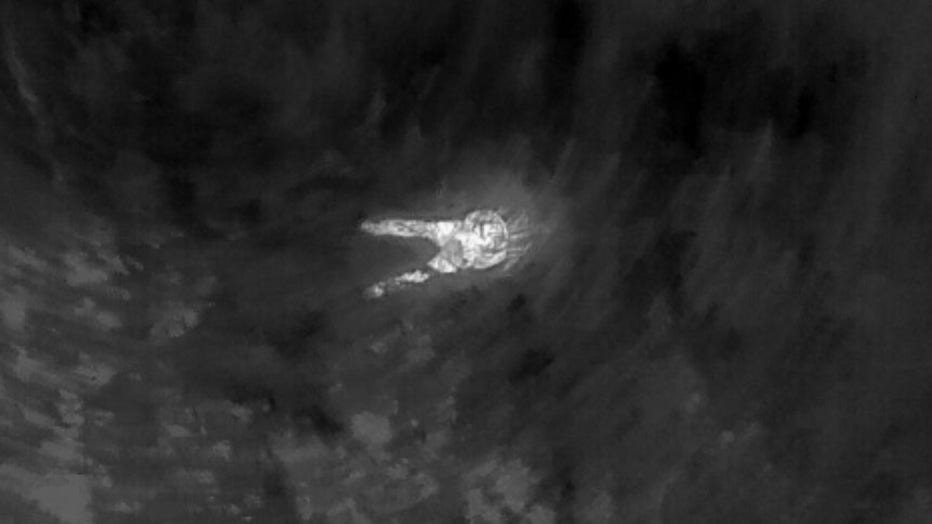 The post goes on to say deputies re-approached the car and asked the driver to step out of the car. The driver refused and immediately fled in the car at a high rate of speed.

Because there was an unrestrained child in the vehicle as well as another passenger, the deputies decided not to pursue the car – hoping the driver would slow down. A deputy in the area observed the suspect vehicle traveling at around 100 mph even though police were not chasing him.

As the suspect vehicle entered the Village of Jackson on State Highway 60, the suspect failed to negotiate a roundabout and crashed into a marshy area, officials said The suspect then fled the car on foot leaving his passenger critically injured in the car, as well as the unrestrained infant.

An arriving deputy was able to deploy one of our agency's drones just minutes after the crash and quickly located the suspect utilizing the drone’s infra-red technology. The suspect still refused to comply and come out of the marsh. With help from the Germantown Police Department K-9 Unit, the suspect eventually surrendered. 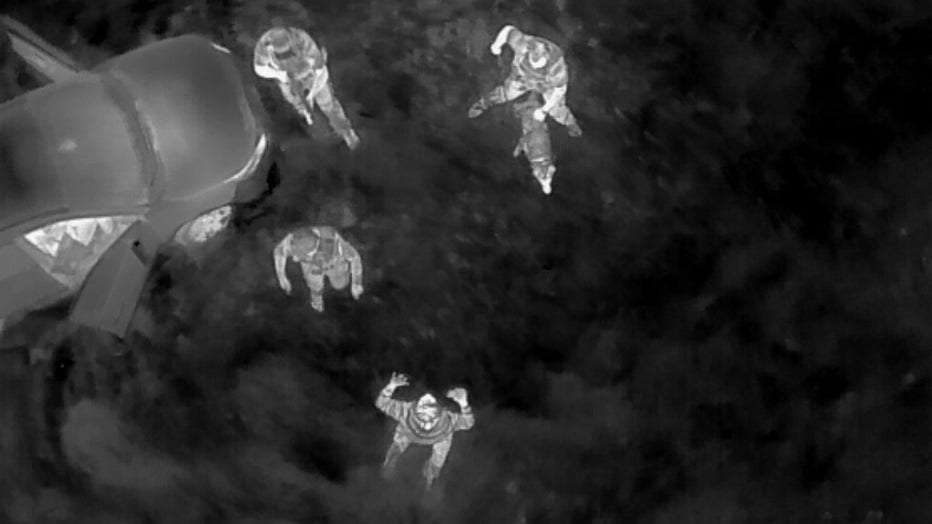 The female passenger and her infant son were transported by Jackson Rescue to a hospital. The infant was uninjured and released from the hospital. The adult passenger remains hospitalized with serious injuries.

The car accident remains under investigation by the Village of Jackson Police.

"These officers recognized the need to mitigate the risk to the passengers, especially an unrestrained baby, and not push this suspect to drive any more reckless than he already was, even if it meant allowing him to temporarily escape. They monitored the suspect from a safe distance which allowed them to render aid to the injured shortly after the crash and utilized technology to quickly locate the suspect.  In the end, the suspect’s actions alone showed utter disregard for precious human life, including a defenseless child.  He will now face the consequences."

The national anthem would have to be played before all sporting events held at Wisconsin venues that received any public funding under a bill up for a vote Tuesday in the state Assembly.