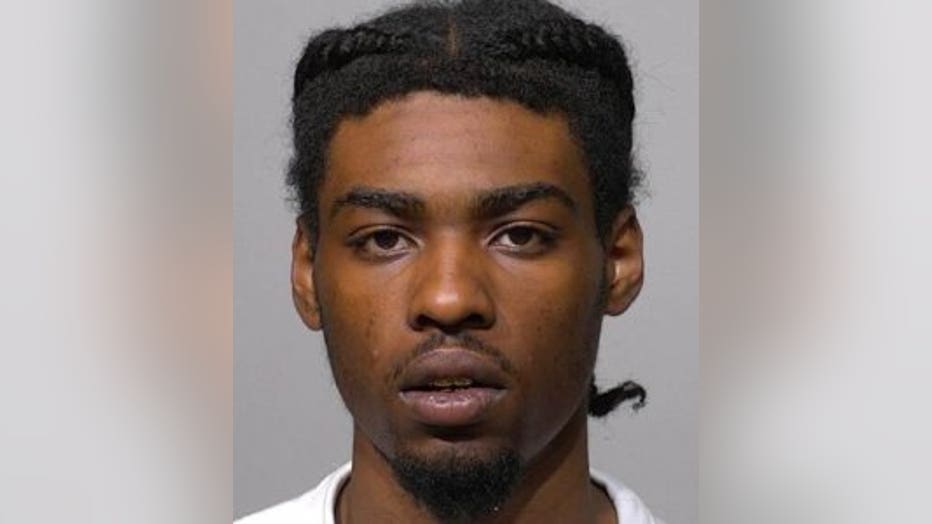 MILWAUKEE -- Two young men from Milwaukee are facing charges in connection with a gas station robbery during which a clerk was threatened at gunpoint and brutally beaten. The incident was captured by surveillance cameras. 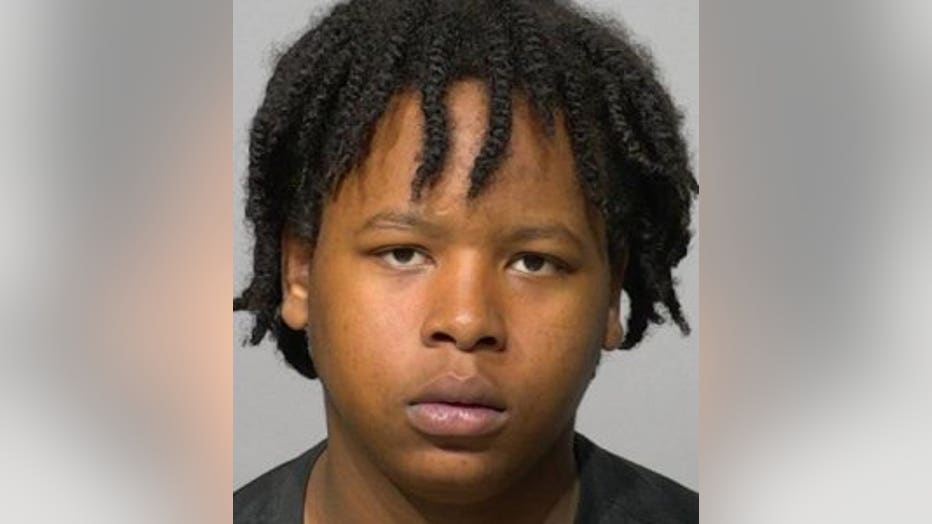 According to a criminal complaint, police were called out to the Petro Mart on Teutonia Avenue near Green Tree Road on Saturday, June 22. An employee said he was behind the counter when Coleman, Robinson, and a juvenile male entered the store and robbed him at gunpoint. The employee said he left the secure area behind the counter when it appeared the suspects were trying to shoplift. That's when one of the suspects pointed a handgun at him and pushed him into the secure area -- demanding money.

The complaint said Coleman held the victim at gunpoint, dragging him to the ground, as Roberson and the juvenile began taking money from the register.

Surveillance video showed the employee being brutally beaten by Coleman, who also fired one shot next to the victim's head, the complaint said.

The three suspects got away with $3,000 from the safe.

Investigators interviewed Coleman, who indicated he was with a friend and they ran into a third person outside the store who he knew from the neighborhood. Coleman said he had a gun and said he was going to "do a job" and he would give Coleman half of the cash -- handing him a gun. He said they entered the store and when the clerk came out from behind the glass, he "overpowered the clerk" -- forcing him behind the counter at gunpoint. He said he tried to force the clerk to the ground, but he tripped and went to the ground with the clerk. He said the gun discharged when he fell.

Coleman and Roberson made their initial appearances in court on July 3. Preliminary hearings were scheduled for July 10, and cash bond was set at $10,000 for Coleman and $7,500 for Roberson.