CEDARBURG -- A Cedarburg man is going to live like a star. He's going on tour with country singer Jake Owen -- thanks to social media. 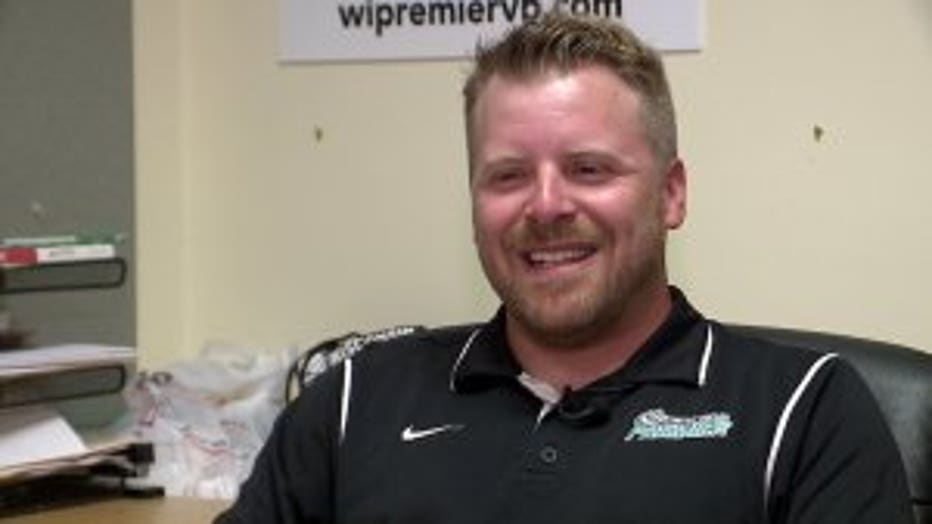 If Alex Uhan is awake, he's listening to country music and probably singing along.

"I'm not a great singer. I've been trying the low voice thing, but it's not going well," said Uhan.

This weekend, the 29-year old will take the stage with his favorite country singer, Jake Owen. 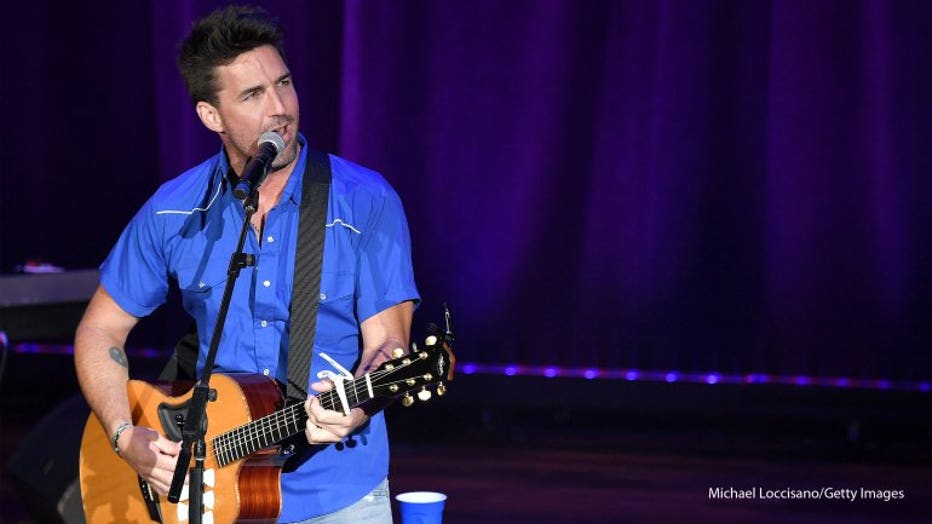 Back in September, Uhan posted on Twitter -- wishing that he could live the life of the country star for just one day. Owen, who has more than two million followers, tweeted back saying "let's make it happen." 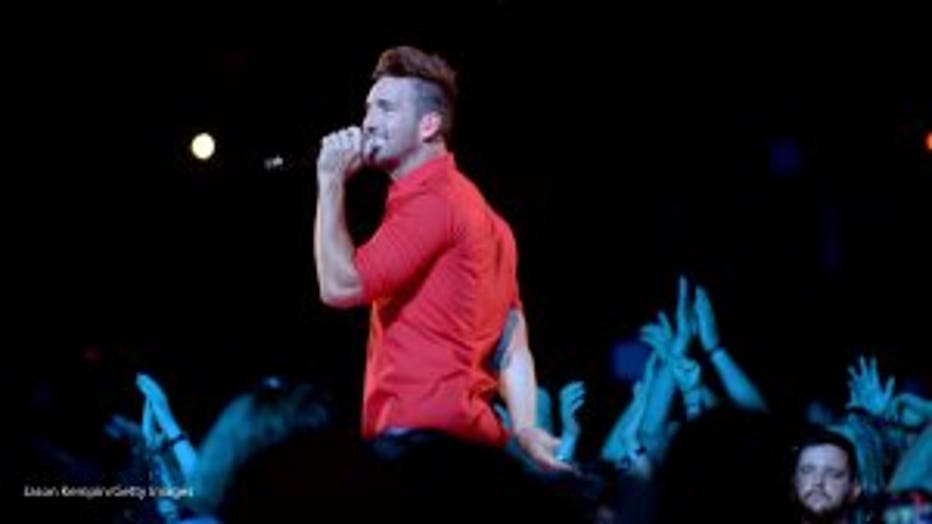 Owen will pick up Uhan at his Cedarburg home and the two will head to Oshkosh for Country USA, and then to Cadott for Countryfest.

"It's surreal it's actually happening. It probably won't hit me until I'm on stage," said Uhan.

News of Uhan's weekend road trip has already made him a bit of a celebrity -- especially with the ladies.

"My inbox was flooded with questions like 'can I come? Do you need help on the bus? I can be your plus one -- security?'" said Uhan.

Sorry girls, the 29-year old is going solo, but you can follow along on social media. 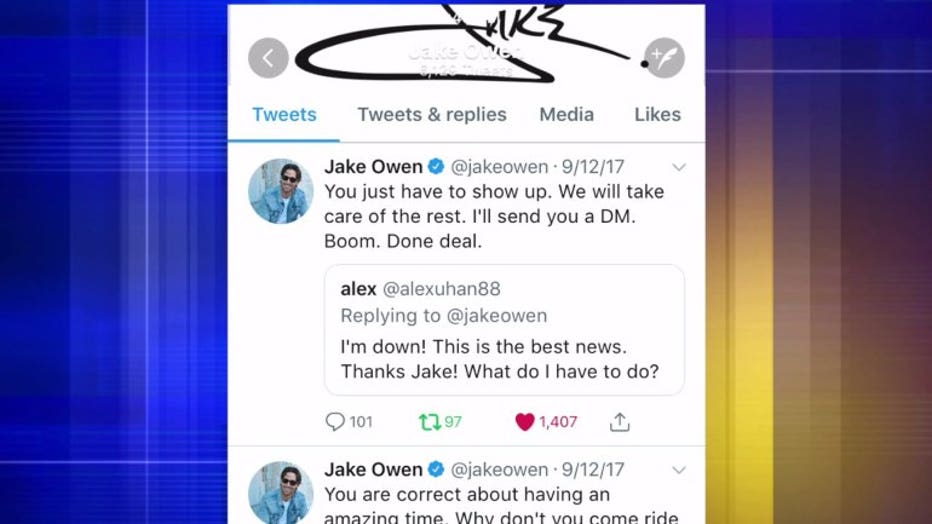 "Just kind of... what the life is like. I'm sure he started in a bar in Nashville with eight people and now he's selling out his own tour. I would love to hear the backstory of how it all began," said Uhan.

Uhan said he can't wait to take it all in and ask the country star why he chose him.