According to authorities, one cook site was located on Anderson Road in Delavan, another on Tratt Street in Whitewater, and a third on the Lake Como Boat Launch in the Town of Geneva. 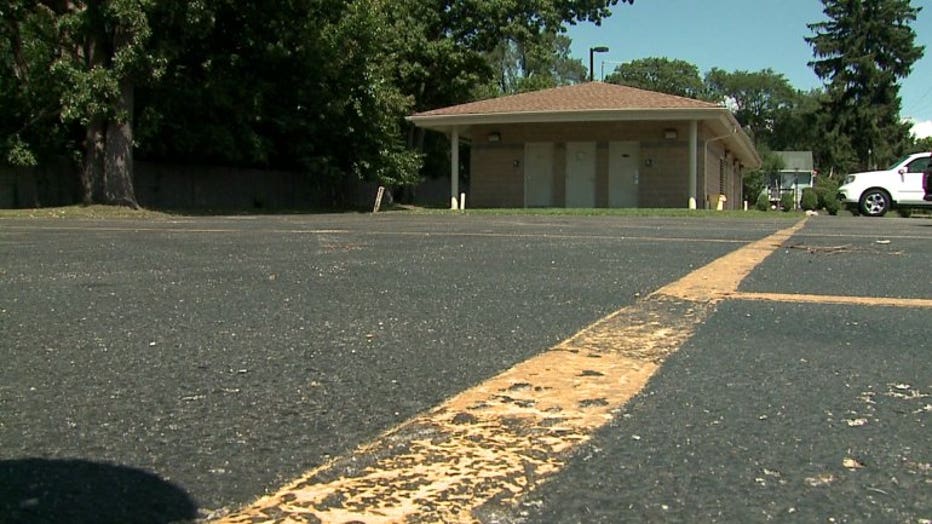 Lake Como Boat Launch in the Town of Geneva

The first of three meth labs was discovered Monday night, August 1st. Town of Geneva police were called about dangerous material in a public place.

"Surprising -- especially being out here in what I would call the boonies," Danielle Higginson said.

The mobile lab was found in a restroom near the Lake Como Boat Launch. 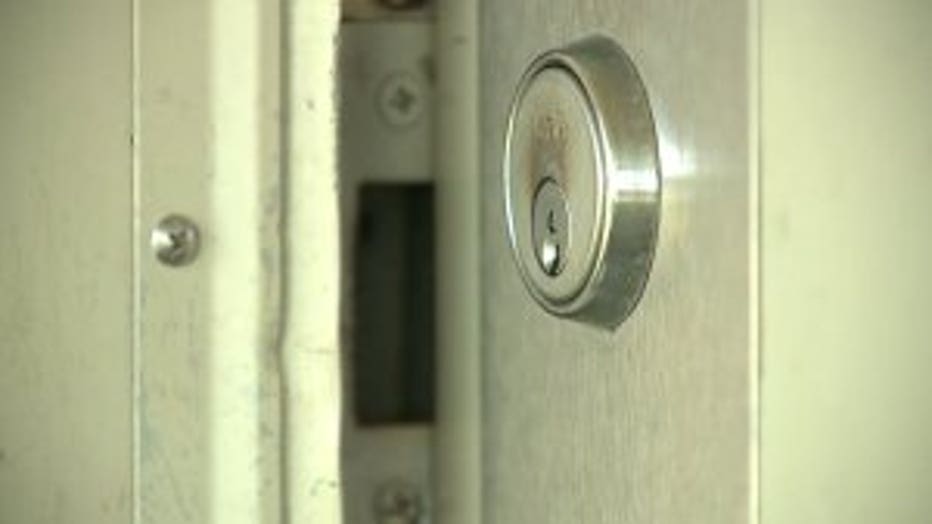 Lake Como Boat Launch in the Town of Geneva

"It is concerning that somebody could leave something that could be potentially hazardous. They take the precursor to make the meth and they put it into a small vessel, generally a Gatorade or a two-liter Coke bottle," Captain Robert Hall with the Walworth County Drug Enforcement Unit said.

During the execution of a search warrant for evidence of meth production at the home on N. Tratt Street in Whitewater, Drug Unit deputies recovered a firearm from a convicted felon. 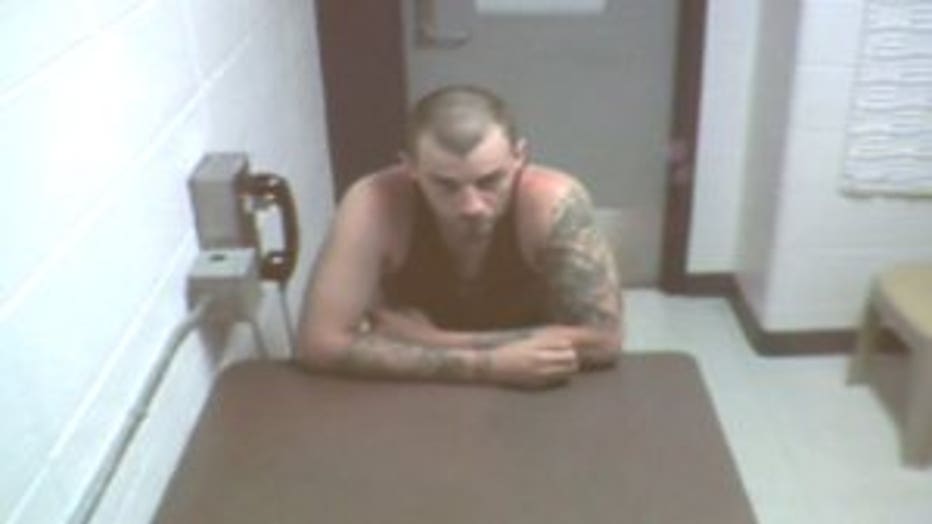 On Monday, August 8th, 33-year-old David Coulson faced a judge -- accused of possessing meth and materials used to make it.

"These are very serious charges," the judge said. 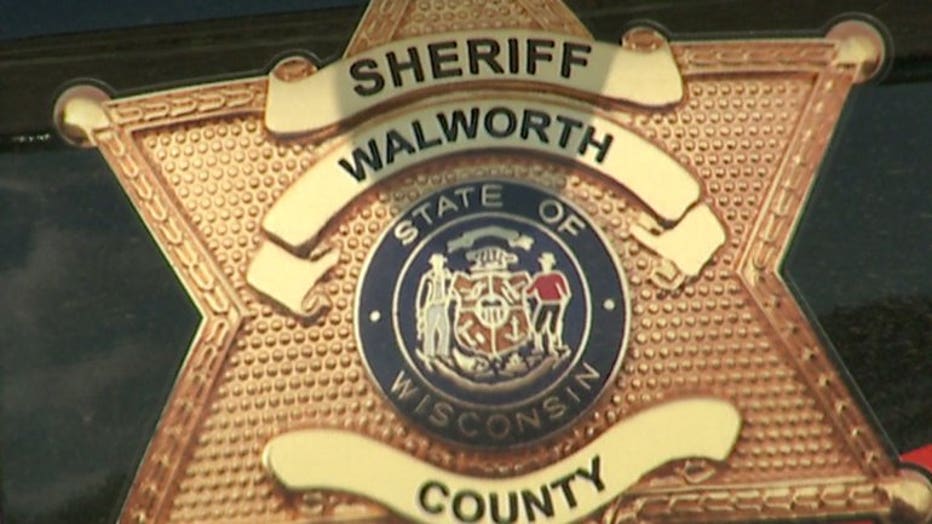 Captain Hall said seven meth labs have been found in Walworth County this year. A total of six were discovered and investigated in all of 2015.

"Unfortunately, it appears that it is something that is here to stay. This is a trend that we saw years ago in Iowa. It moved into western Wisconsin, northern Wisconsin and now it seems to be moving further east," Hall said.

Danielle Higginson said the discovery near Lake Como is alarming.

"I mean, I have four little ones," Higginson said.

Captain Hall said even though these labs were small in size -- it doesn't mean the suspects are making the drug strictly for personal use.

One of the arrests made in connection with these labs was a convicted felon with a history of meth-related charges in Indiana.