MADISON -- Jonathan Taylor's life changed forever on Friday, April 24. FOX6's Brandon Cruz spoke with the now-former Badgers running back about the surprise that followed being drafted by the Indianapolis Colts and joining the NFL ranks. 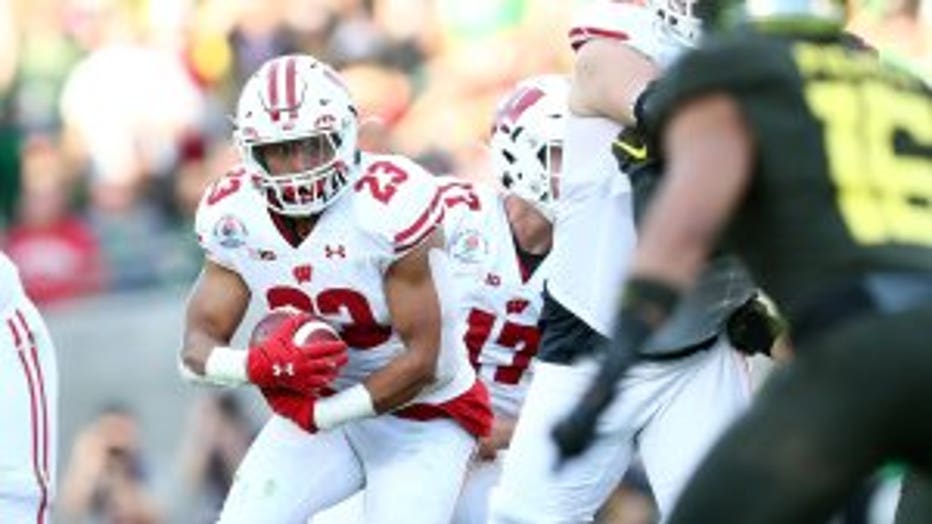 There are plenty of surprises on the night(s) of the NFL draft. One Taylor did not expect, though, was one of the people who texted him following the big news.

"I don't want to say shocked, just because I haven't got the chance to meet him yet. I'm sure he is a great guy," Taylor said of his post-draft experience. "After I got drafted, Philip Rivers texted me and said congrats and that he can't wait to go to work."

After more than a decade with the San Diego and Los Angeles Chargers, Rivers joined the Colts this offseason as a free agent.

"In my mind, I am thinking the quarterback, he is going to be talking with the receivers, as when are we going to get together. Let's build this chemistry. So I was shocked." 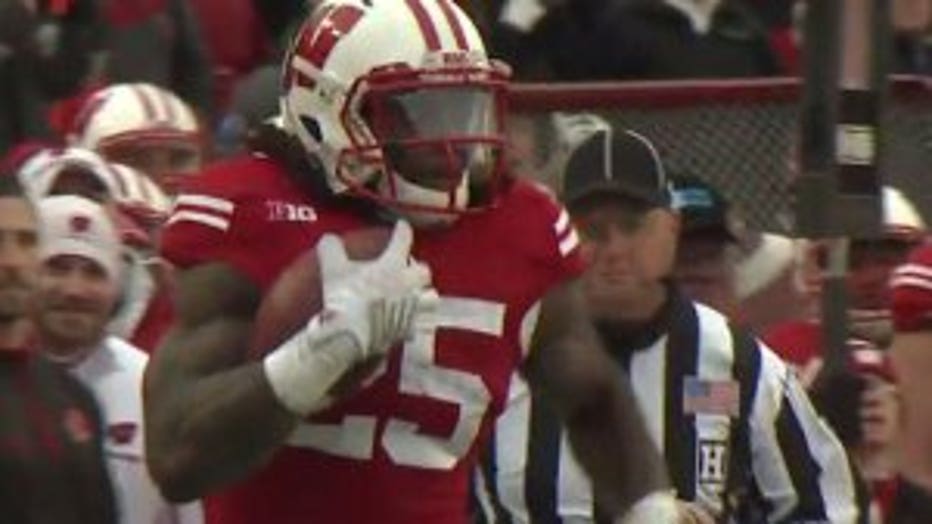 With the Chargers, running back Melvin Gordon -- a former Badger as well -- played alongside Rivers. Like Rivers, Gordon found a new team, the Denver Broncos, this offseason. The Wisconsin alumni touched base with each other, too.

"Melvin said (Rivers) was a competitive guy, so he is probably a guy that knows everyone around him needs to be playing at a high level for this thing to work," Taylor said.  "I definitely was surprised and happy about that."

There are still many unknowns for all players, especially rookies like Taylor, with the return of the NFL still up in the air.

Up next for Taylor? A virtual rookie camp -- a new twist of trying to move sports forward during the coronavirus pandemic. He doesn't know when he is actually going to get on the field, though, with his teammates.

"Will I be in the same spot position, or will I be a little bit behind just because we had to cut some things out," said Taylor.  "I have been seeing bits and pieces of film through the group chat. There is a running back group chat that I am in now. So there have been bits and pieces thrown in there.

"Not necessarily a meeting, per se. You can't do anything in person so everything has to be conveyed over the phone."

Taylor is also delving into another business; that is, a business other than professional football. He is now a co-owner of four Toppers Pizza locations in Madison.