WAUKESHA COUNTY -- After a medical emergency, the words "out of network" are the last words you want to hear. One surprise bill prompted a Waukesha County family to write to Contact 6.

Chuck and Kirsten Nelson played the hand they were dealt when a motorcycle accident left Chuck paralyzed.

"It's more of a spinal cord injury," Chuck Nelson said.

"I believe my blood pressure was severely low," Nelson said. 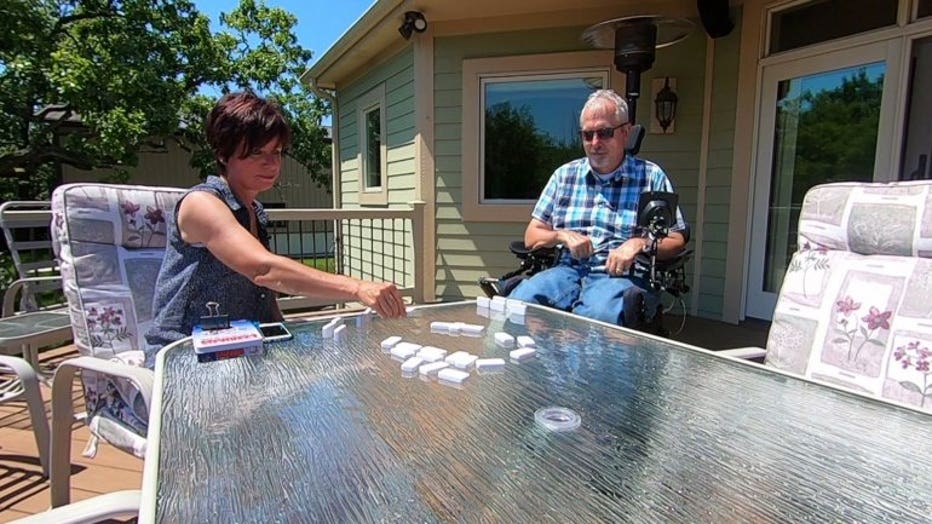 The Nelsons were 180 miles from home, so Kirsten called Humana Insurance.

"They said just go to the nearest facility and get your treatment," Kirsten said. "Our bill was for $850. That's a lot of money that I didn't really feel we should be responsible for."

Contact 6 wrote to Humana and was told this is an example of "out-of-network balance billing." That can happen when a patient unknowingly receives services from an out-of-network provider. 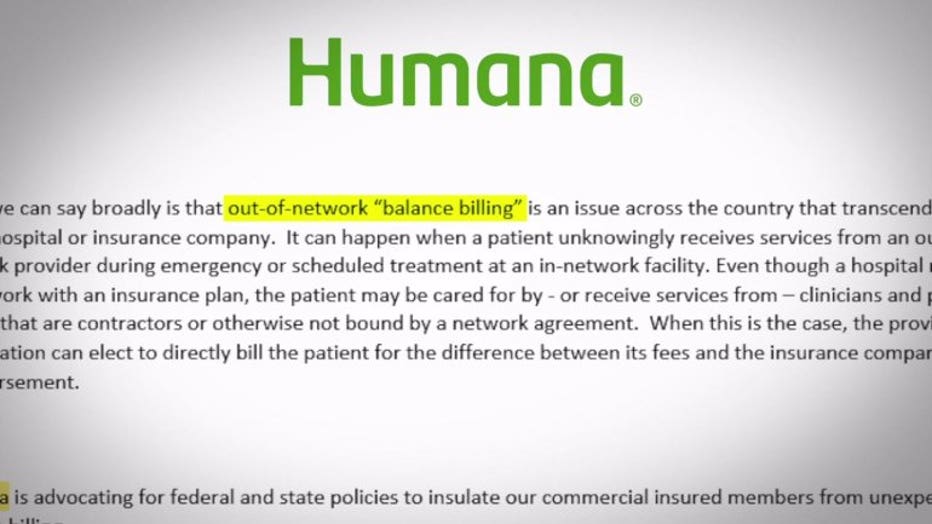 "You just don't have the ability to say, 'I'm sorry. I want to make sure that everyone is treating me as an in-network provider,'" Chuck said.

Chuck was treated at Black River Memorial Hospital with tells Contact 6 it "has attempted multiple times over the past years to become an in-network provider with Humana with no response."

"The hospital finally sent us to collections," Kirsten said.

But both Humana and the hospital seem to agree on one thing -- the Nelsons should not be in this position in the first place. They tell Contact 6 in nearly identical words they are "advocating for federal and state policies to insulate our commercial insured" members and patients from this exact thing happening to them. 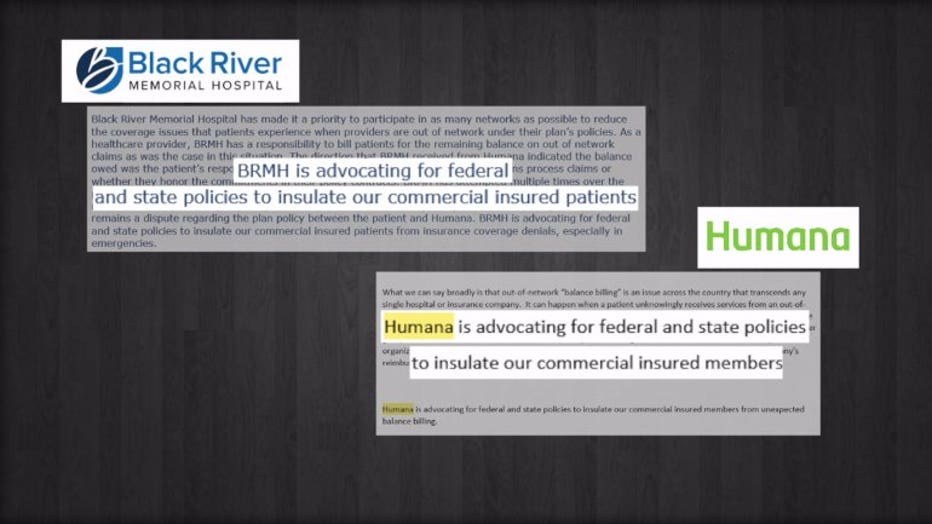 "We need to find a way so the patient is not stuck in the middle of these kinds of things," said Mark Grapentine of the Wisconsin Hospital Association.

But the Wisconsin Hospital Association says hospitals and insurance companies have different ideas about how to stop it.

"The one that the hospitals would support is creating an independent dispute resolution process," Grapentine said.

That means hospitals and insurers sitting down with a mediator to negotiate out-of-network bills without the patient ever hearing about it.

Another option, though, is what insurance companies often support -- setting standard rates for care, which would render bill negotiations unnecessary.

"I feel that people are really being taken advantage of," Kirsten said. 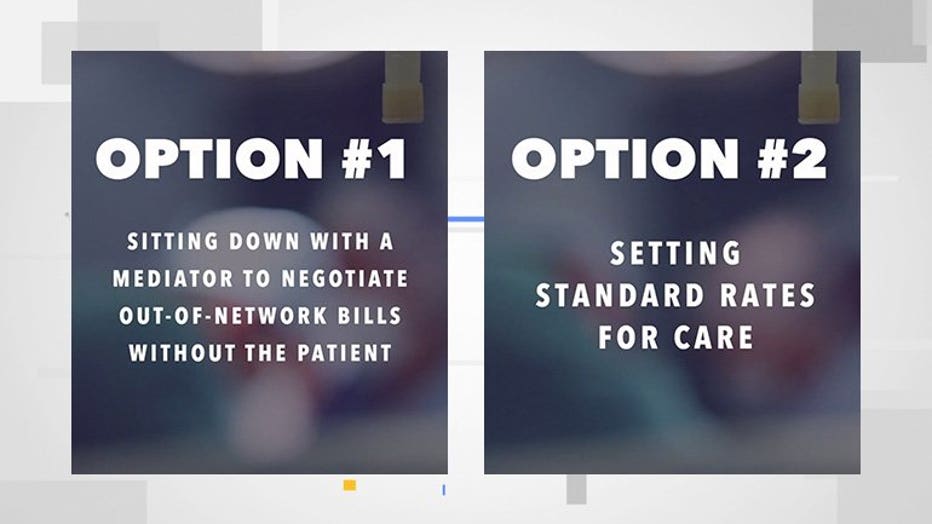 After reaching out to Contact 6, the Nelsons got a call from Humana.

"They had found a way to pay at least a couple hundred dollars more toward the bill," Kirsten said.

If you have a medical bill issue, you can ask the Wisconsin Office of the Commissioner of Insurance to review it.
The Nelsons did but were told Humana did not violate any insurance law or regulation.

Last year, some Wisconsin lawmakers proposed a bill to curb out-of-network billing. Dozens of states have passed similar legislation. However, many believe this issue should be handled at the federal level.